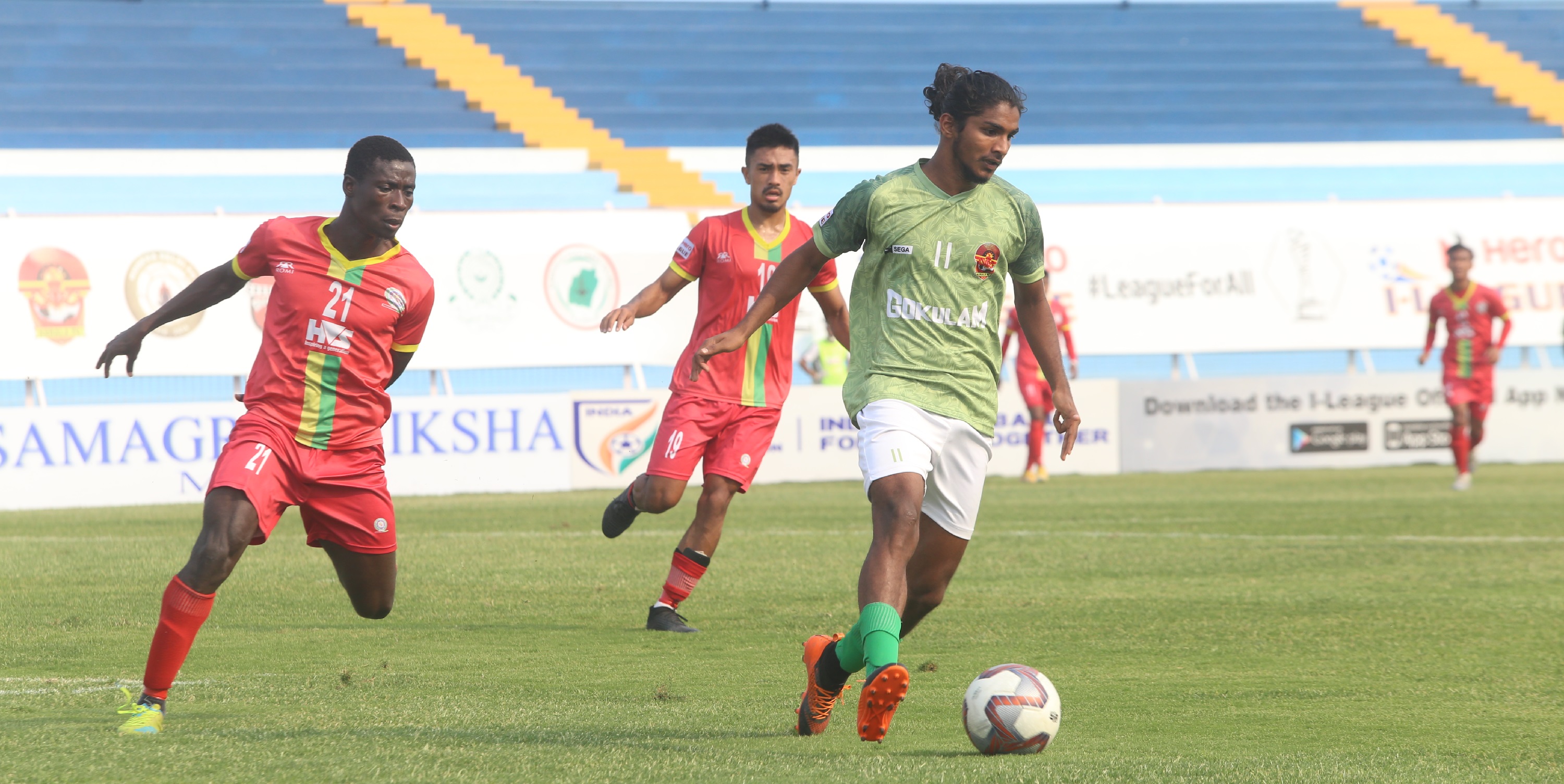 KOLKATA: The race for the Hero I-League is heating up, and a number of Indian players are playing their part in the final yards, to get their respective clubs over the line. While Bidyashagar Singh has been impressive for TRAU FC, Gokulam Kerala FC have a local boy of their own – Emil Benny.

The creative midfielder has impressed one and all with his attacking displays, scoring two goals in the campaign so far. The 20-year-old has also received the Hero of the Match award on two occasions so far. The lad from Wayanad feels that Gokulam coach Vincenzo Annese’s propensity to prefer young guns has helped him come into his own.

“We had a new coach at the start of this season. In the pre-season, we had a camp with both the Senior and the Reserve teams, and that is where he moved me from the reserves to the senior side,” stated Benny. “He prefers to have youngsters in the team, so I was able to break into the Senior team.”

Benny, who was previously in the Gokulam Reserves side, playing in the Kerala Premier League, has gained valuable experience in his debut season in the Hero I-League.

“This is my first season in the Hero I-League, and it’s been tough. There are some experienced players here,” he said. “I’m happy to have got a lot of matches, and I even managed to get two Hero of the Match awards.”

While he may be in his debut Hero I-League season, Benny has been thrown straight into the mix of what looks like a three-way tug-of-war between Churchill Brothers, Gokulam Kerala and TRAU FC for the league title.

With Churchill Brothers leading the pack, Gokulam and TRAU occupy the second and third spots respectively, as they are tied on 22 points each – just three adrift of the Red Machines.

“It’s a difficult title race. We still have three more matches left. We have full belief in our team that we can bring home the league title,” Benny quipped. “All our players are working really hard in training. Churchill Brothers are just three points ahead of us, and we believe that we can overcome that lead.”

MOVING FORWARD TOGETHER THROUGH THE RANKS

While Benny has had a good start to his time in the Hero I-League, the 20-year-old has come step-by-step, to reach his current position. 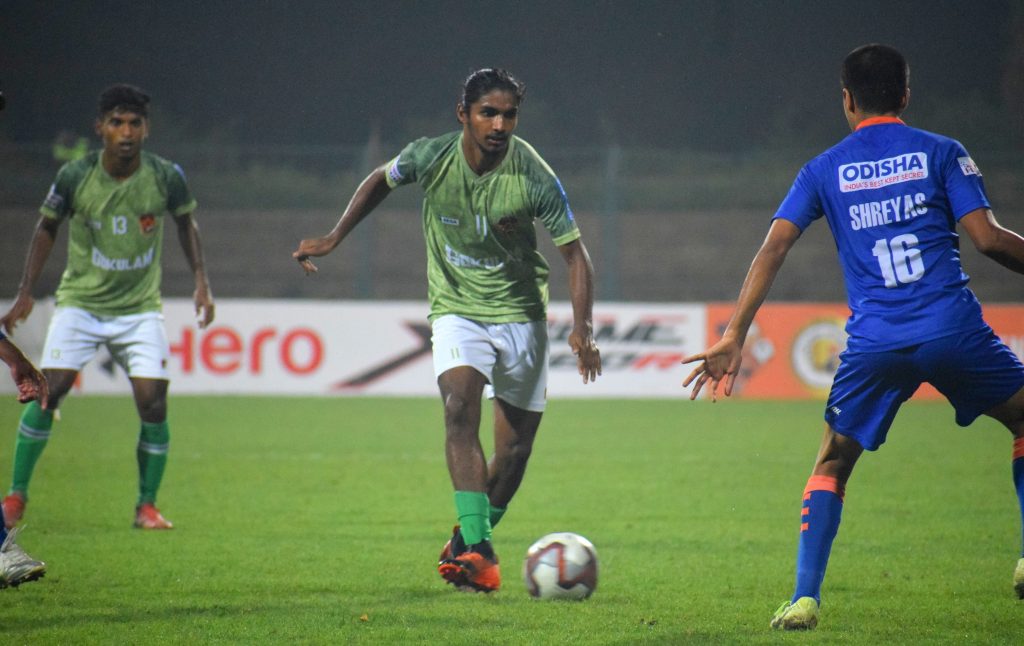 The son of a local painter from Wayanad, Benny’s love affair with the beautiful game started off at an early age, when he joined the SEPT academy and went on to play for the MSP Academy in the junior leagues.

It was in these junior leagues that his talent was spotted by Gokulam Kerala Technical Director Bino George, who signed him up for the Reserves side. While the young playmaker earned crucial experience playing in the Kerala Premier League, it was during the pre-season when both the Gokulam Reserves and the Senior sides trained together, that he caught the eye of head coach Vincenzo Annese.

“The tactics involved are very different in the senior team when compared to the reserves. I tried to learn as much as I could here. We have a lot of seniors, and some quality foreign players as well. So, every training session with these guys is a learning experience for me,” smiled Benny.

He continued, “Our coach has a specific kind of training routine. He likes to lay a lot of emphasis on attack. The coach likes to employ a pressing style, and he wants us to be aggressive on the field. These methods are new to us, but have helped us all grow together as a unit.”