Winless Mohammedan hoping to get off the mark against NEROCA 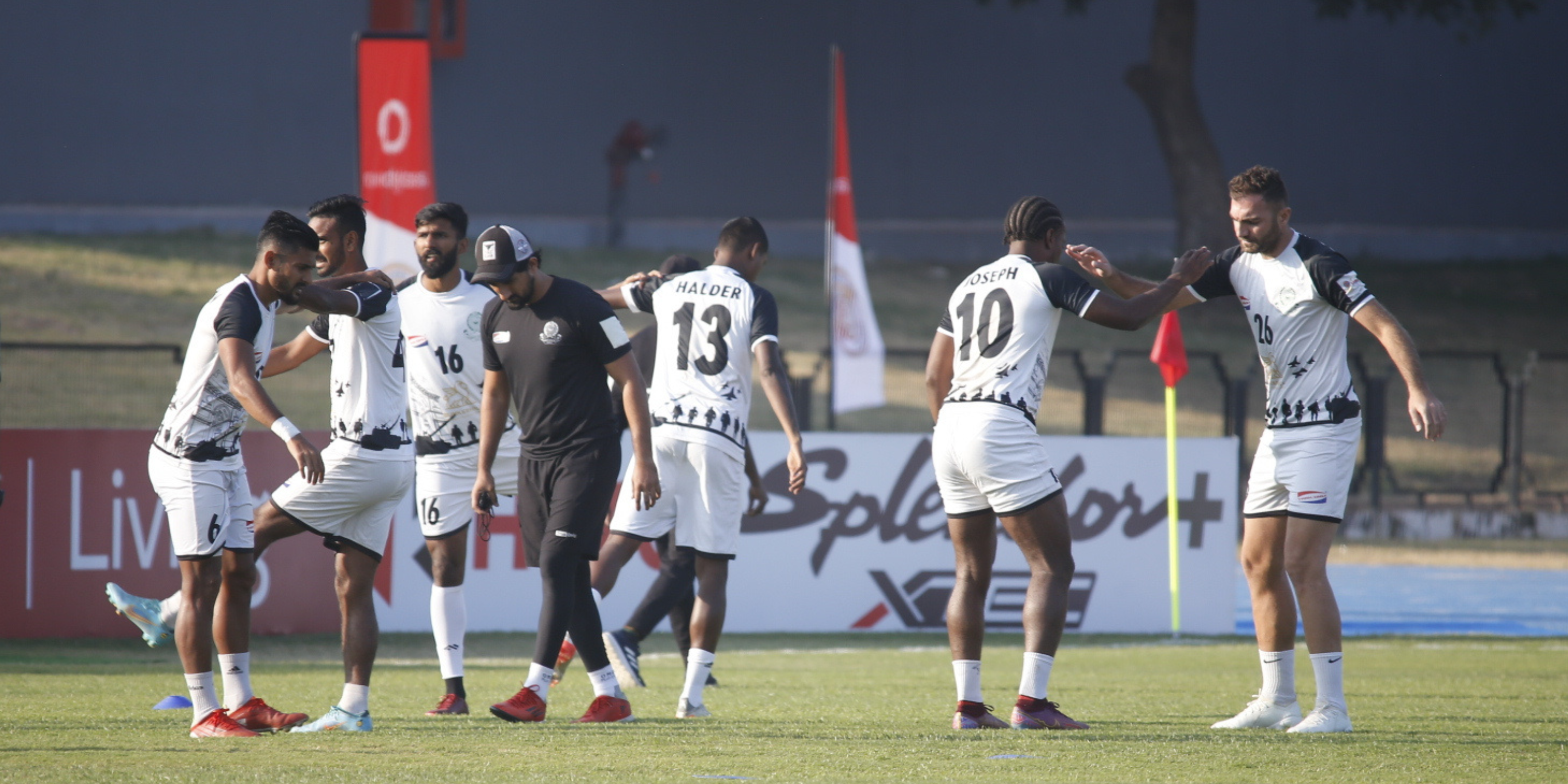 KOLKATA: Last season’s runners-up Mohammedan Sporting are yet to open their account this season with two losses in two so far. The Black and White Brigade will be looking to turn their fortunes around when they play their first home game against NEROCA FC at the Kishore Bharati Krirangan in Kolkata on Wednesday, November 23 at 7:00 PM.

Mohammedan travelled to face strong oppositions in the shape of Gokulam Kerala and RoundGlass Punjab in the first two rounds, losing 0-1 on each occasion. Andrey Chernyshov’s side found themselves trailing after just three minutes against RG Punjab in Panchkula on Sunday and, despite dominating possession for much of the contest, couldn’t find a way back.

“We played really well against Punjab. The quality of football was good but the result wasn’t on our side. We couldn’t make the most of our chances and we need to be more aggressive in attack,” said Chernyshov.

“Against NEROCA, we want to start well and press them from the first minute,” he added.

Last season’s Golden Boot winner Marcus Joseph has had a rough start to the season. The Trinidad and Tobago striker picked up an injury in pre-season at the Baji Rout Cup in Odisha and missed the first game against Gokulam. He was finally fit to start against RoundGlass Punjab. “Marcus back with the team now but it isn’t easy for him as we have been travelling a lot for the away matches,” said Chernyshov.

The Russian coach is looking forward to Mohammedan’s first match at the Kishore Bharati Krirangan. “It’s our first home game and we want to, and need to win this game in front of our supporters. We want to make the most of our home advantage.” 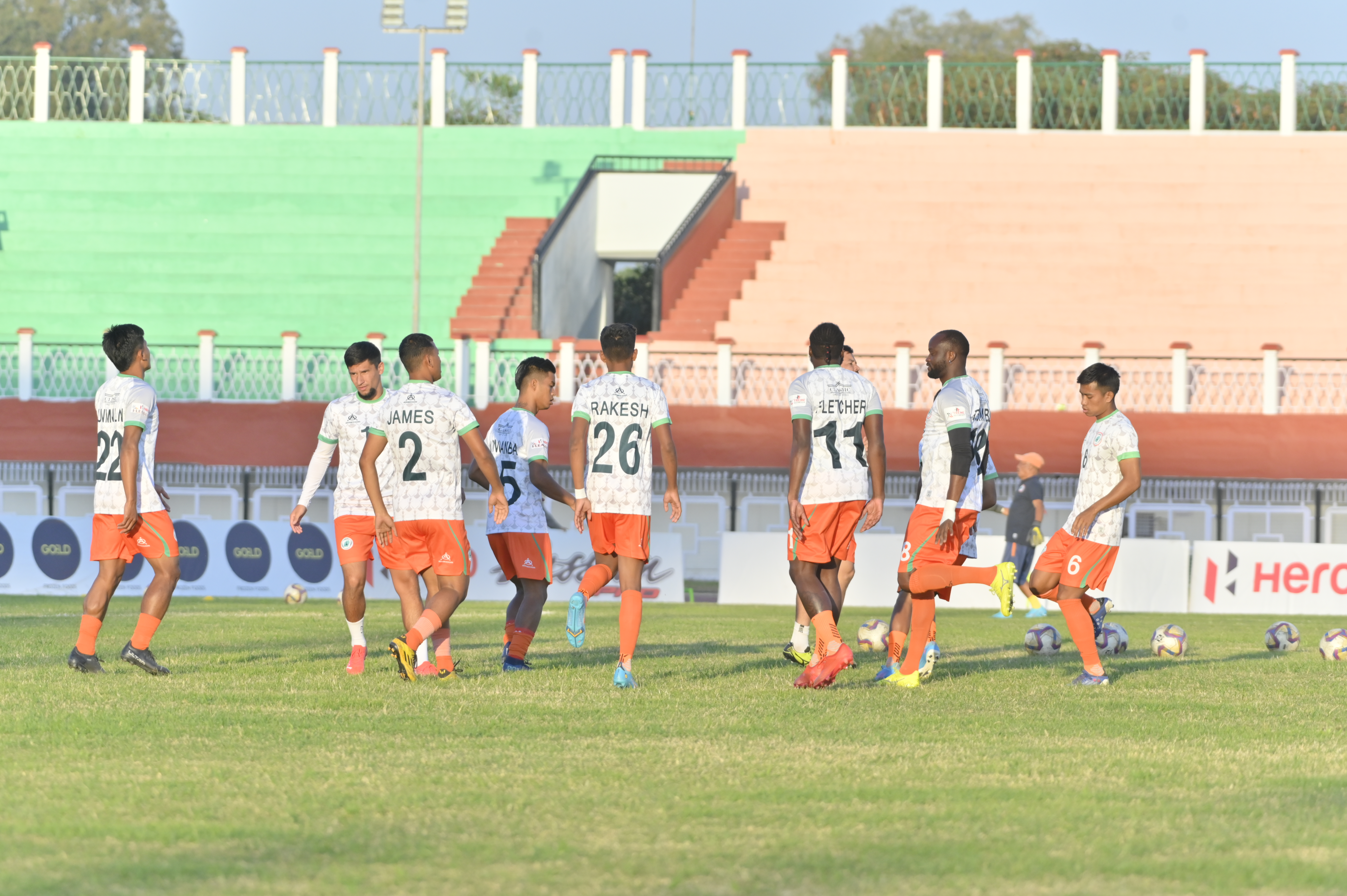 NEROCA FC, who were beaten by Real Kashmir in their opening match, got off the mark for the season with a 1-0 victory over Sudeva Delhi last Friday. New striker signing Jourdain Fletcher’s excellent long-range strike in the second half made the difference for the Orange Brigade.

Wangkhem Khogen Singh, now in his second season as NEROCA head coach, shared his thoughts on his side’s start to the competition. “In the first match (against Real Kashmir), we were unlucky. We then won the second match against Sudeva Delhi. I’m happy with the spirit in the team as we are working hard to do better.”

When asked about the improvements he would like to see going ahead, Khogen replied, “I want my team to convert the chances we create during the match and we are working on it.”

Also working to improve with every game is NEROCA’s new goalkeeper signing Soram Poirei. “As every season, my target is to help my team in every way possible and do better with every match.”

The 29-year-old is delighted to be a part of the Orange Brigade this season. “It’s my childhood club and my family is also close with NEROCA. I feel confident with the support I get,” Poirei added.

NEROCA’s Wednesday’s opponents Mohammedan may have lost both their opening matches but coach Khogen believes it’s going to be a big challenge for his side, especially away from home.

“Mohammedan are a good team with experienced players and they also have the home advantage. But anything can happen in the match. We will stick to our plan and give our best,” he stated.