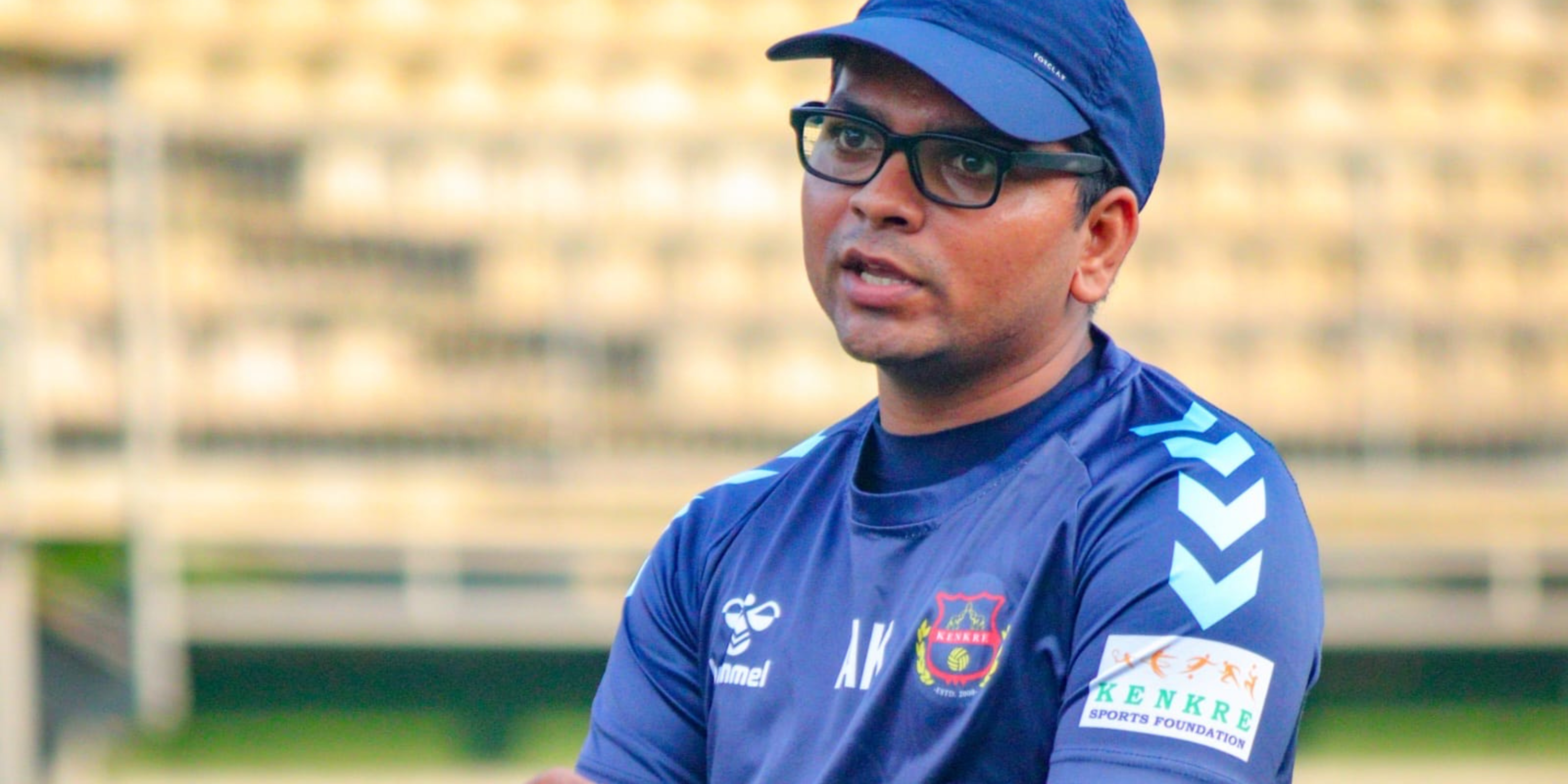 NEW DELHI: Mumbai Kenkre FC didn’t enjoy a great season in the Hero I-League last time as they finished at the bottom of the table. The Mumbai-based club, however, are now all set to start afresh under Akhil Kothari, the youngest head coach in the Hero I-League.

In their maiden season in 2021-22, Kenkre FC were able to muster just three wins from 17 matches. Akhil Kothari believes it was a learning experience, which will help in the current season.

“Last season, we didn’t have a lot of time to prepare; it was our first season in the Hero I-League. Taking that into account, I think we did really well. As the league progressed, our confidence grew, and the results in the latter part of the tournament are a testament to that. Based on our assessment of last season’s performance, we have recruited players to further strengthen the squad. I am sure our team will be more competitive this time,” he said.

Mumbai Kenkre FC have always believed in promoting local talent. Having run an academy for more than 20 years, they were able to produce several players, who came through the ranks to represent the first team. In the debut season, Kenkre recruited only one foreigner, Cameroonian Zacharie Mbenda, who played alongside the club captain Al Azhar Delhiwala in defence. This season, the club have retained most of the players. 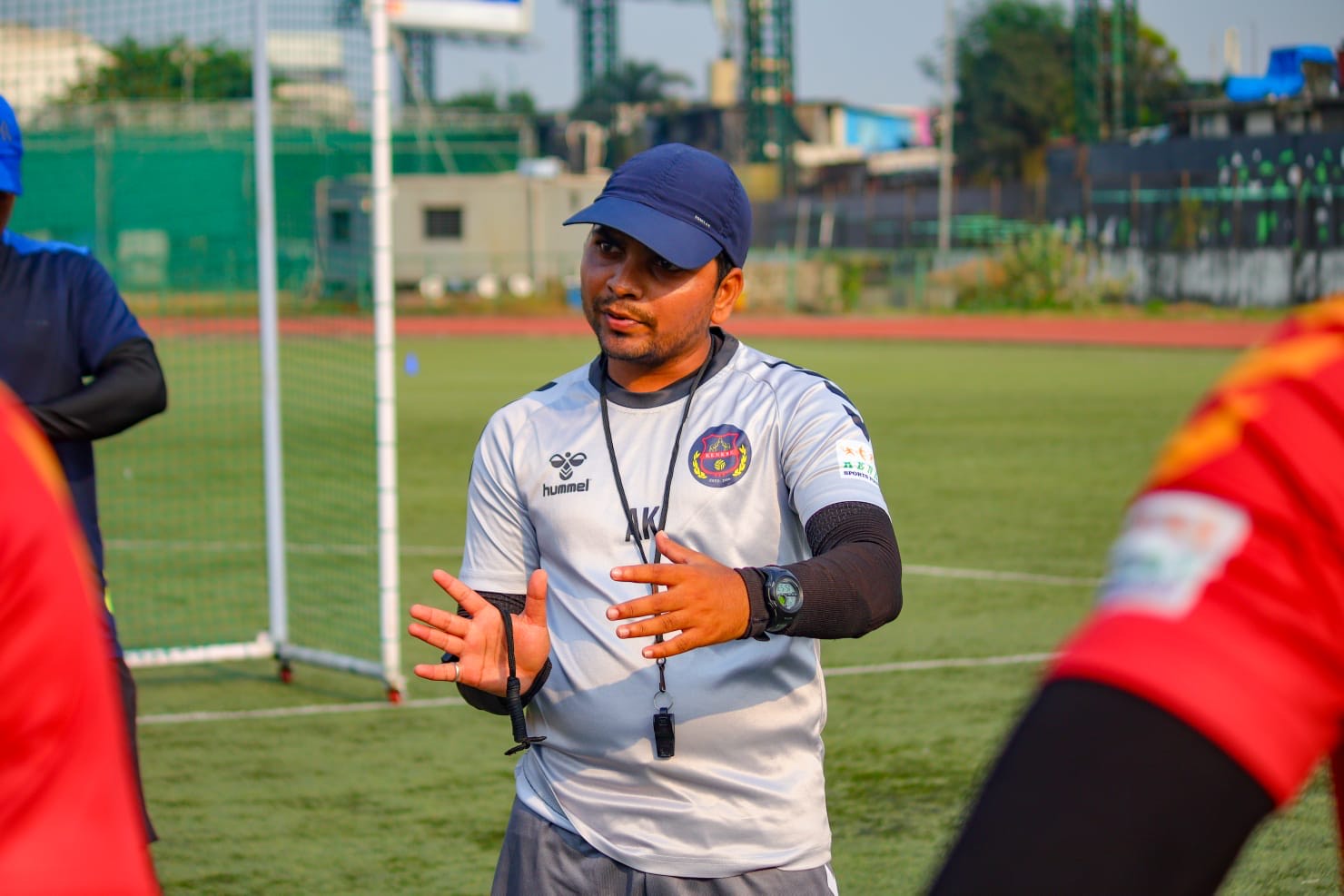 “We have retained the majority of our squad from the last season, keeping the short preparation time in mind. We have recruited a few more players to further strengthen our squad. In addition, we analysed the positions needed to be strengthened and did it accordingly. A few foreign players are currently undergoing trials, and we should be able to finalise on them soon,” Kothari said. When asked about his plans on positive strikers, Kothari said, “We don’t think we need a single goal scorer. We have designed our training sessions around the fact that all of our offensive players should score goals.”

The club recently participated in the Baji Rout Cup in their bid to prepare for the new season. Kenkre were beaten in the semi-finals against Churchill Brothers FC, who finished runners-up to Rajasthan United FC in the final. On pre-season preparations, Kothari said, “We are working hard every day for the upcoming season. We have implemented a progressive training plan to get the players ready for the league in a short pre-season camp. Ur participation in the Baji Rout Cup was a great tune-up for the I-League.”

Mumbai Kenkre FC will be playing all of their home games at the Cooperage football ground in Mumbai and Kothari believes that the fans will play an important role as they have done for so many years. “Cooperage has traditionally been a bastion for the local teams. We’re confident of getting plenty of home support at this historic venue as our team have lots of local players. This season will be even more special as the I-League returns to Mumbai after a six-year gap. As a Club, we have been patiently waiting for this moment since the Club’s inception.

“We are a private club where survival is always a battle, thus our expectations are constantly positive and progressive. We always want to compete at the highest level in Indian football,” Kothari further said.

Mumbai Kenkre FC will begin their Hero I-League campaign on Monday, November 14, 2022, as they face Sudeva Delhi FC in an away fixture. The match will be played at the Chhatrasal Stadium in Delhi.