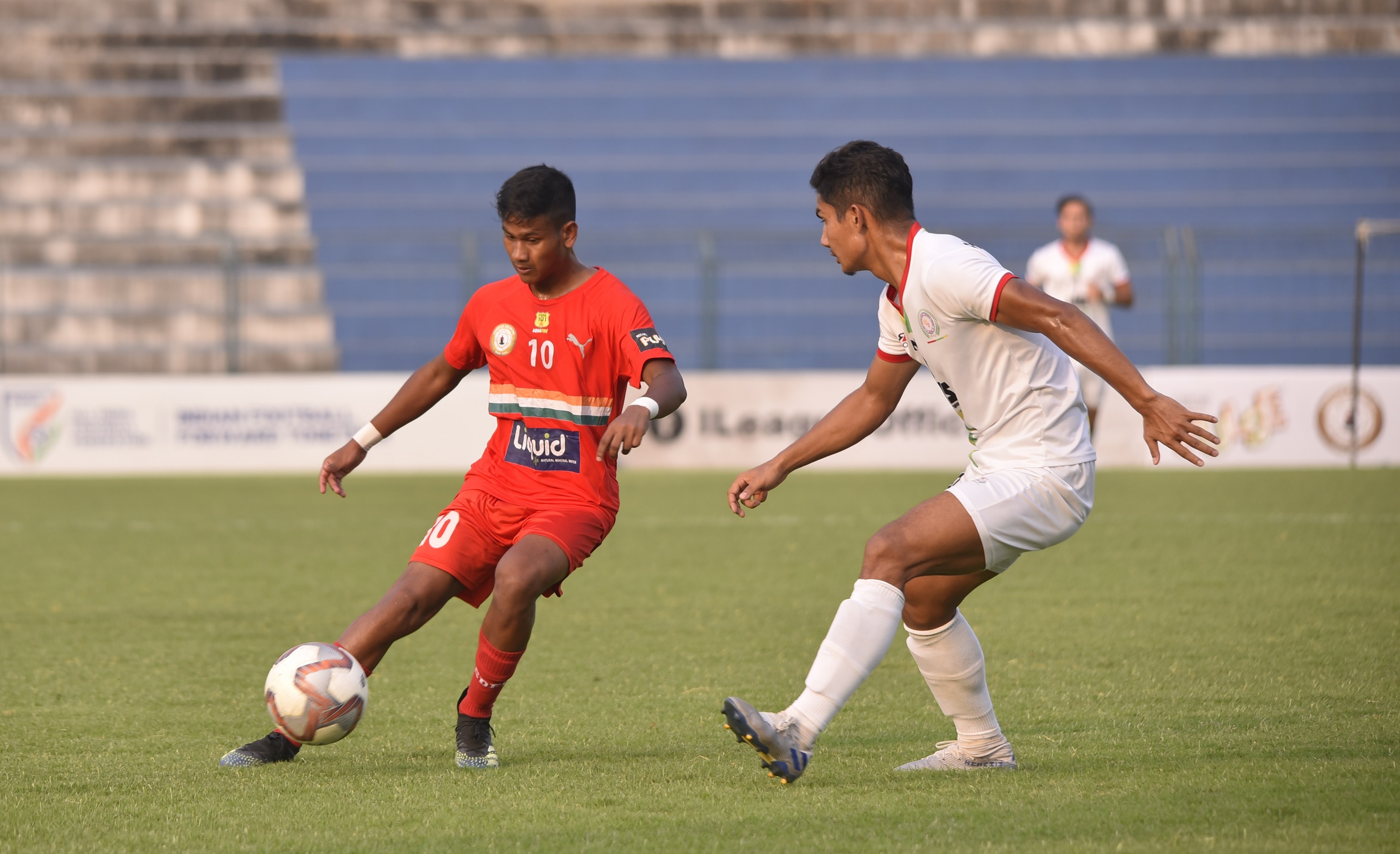 NEW DELHI: The Hero I-League has often been dubbed as a factory, producing future stars, who then go on to achieve much greater things in the future. The 2020-21 season of the Hero I-League seems to have thrown up another new talent – Shubho Paul.

So impressive were his performances in the league for his club Sudeva Delhi FC, that the 17-year-old has now been selected in the FC Bayern Munich’s World Squad (U-19), a squad that has been hand-picked by FIFA World Cup 1990 champions Klaus Augenthaler.

“It’s a really happy moment for me and my family. It’s really an amazing feeling,” Shubho said to the-aiff.com. “We had a decent first season in the I-League, and our club management sent in some of my match videos, and suddenly I was informed that I had been selected by Bayern Munich.”

“It is like a dream, but I also have a thought in the back of my mind that I need to make my nation proud, once I go there,” he continued. “I want to play in such a manner that they should look at my game and think that a good player has come out of India. Ultimately, I would love to make it to both the Bayern Munich and the India Senior Teams.”

While Shubho’s initial selection was done on the basis of videos, the German giants had inisited on full match footages, in order to get a better analysis, the young attacker informed. At first, a total of 100 players from around the world were selected fort the World Squad. Successively, the list was narrowed down to 64, to 35, and finally to 15, of which Shubho is a part.

“Once I was selected in the 100s list, we had different kinds of assessment over video calls with the coaches from the club. Then finally, when they announced the list of 15 players that will train and play in Germany, I was surprised to see my name there,” smiled Shubho. 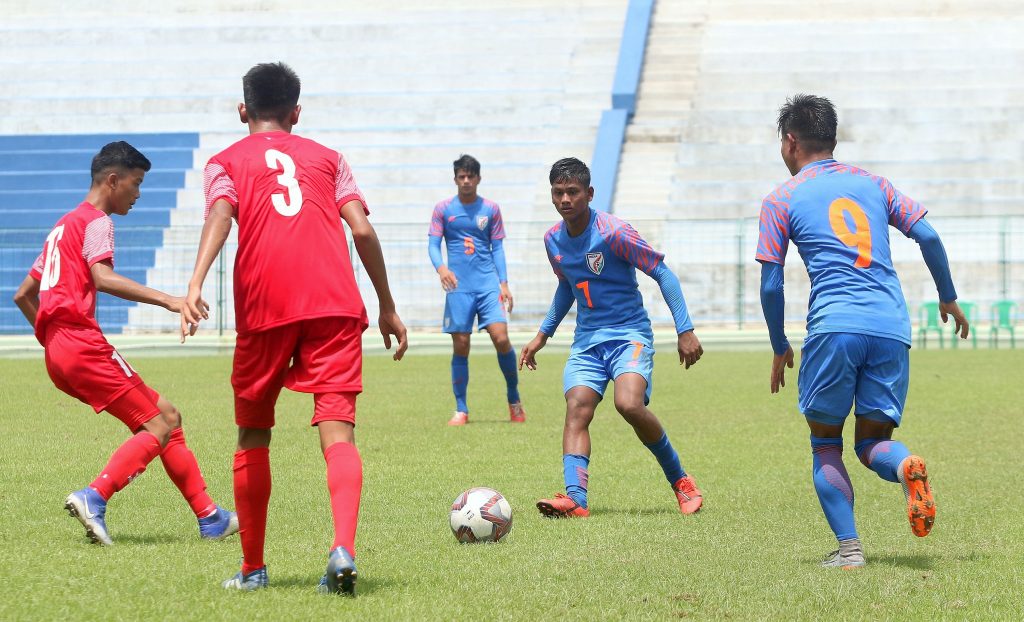 The 17-year-old attacker is a product of Sudeva Delhi FC, which became the first club from the Capital city to play in the Hero I-League in the 2020-21 season. While being nurtured in the club’s academy, the winger had also played for the junior national sides, where he won the SAFF U-15 Championship in 2019, where he scored three goals. He further followed that up with a stellar performance in India AFC U-16 Championship Qualification campaign, netting two goals in three matches.

Speaking about his formative years, Shubho recalled how both his club and his country helped nurture his talent.

“Sudeva helped me a lot. I’ve been at the academy since I was 12, and have learnt all the basics from there. The owners, Our club owners have been extremely helpful to me. They even played an active part in sending these videos to Bayern Munich,” said Shubho.

The youngster went on to attribute the tactical aspect of his game to his former U-16 National Team coach Bibiano Fernandes.“I learnt so much from Bibiano sir. The fact that I am playing as a winger today, and the fact that I can play on both the left and right wings, is down to him. He taught me the nuances of playing on both the wings, and I’ll be eternally grateful to him for that,” he continued.