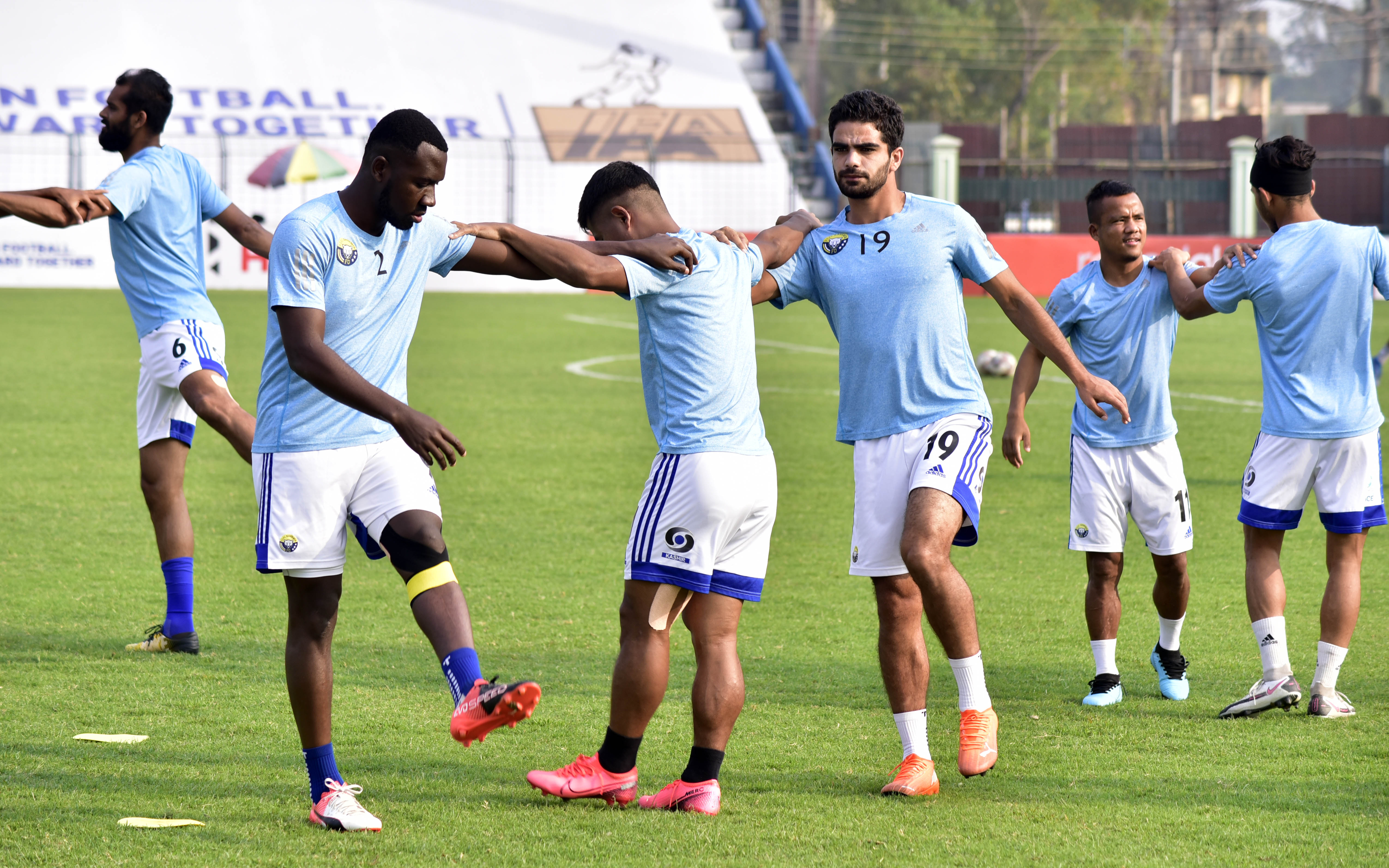 KOLKATA: Real Kashmir FC face Aizawl FC at the Vivekananda Yuba Bharati Krirangan (VYBK) in Kolkata, West Bengal tomorrow (February 23, 2021), as both sides look to push farther up into the top four. The kick-off is slated for 2 PM IST and the match will be broadcasted on the 1Sports channel, whilst being streamed live on the 1Sports Facebook page.

Real Kashmir saved their unbeaten run from ending after Dipanda Dicka cancelled out RoundGlass Punjab’s lead in what was a top-of-the-table clash, in their last match — playing out eventually a 1-1 draw. The draw, however, pushed the Snow Leopards down into 3rd place with 14 points from 8 games. David Robertson now will be hoping for 3 points against Aizawl, which could take them further up in the Hero I-League table.

Speaking at the virtual pre-match press conference, head coach David Robertson said, “We came from a goal down against Punjab. This showed a lot of character as we did against NEROCA. Spirits are high within the team. I think it is important we keep picking up points. We would have loved to win the game, but I am happy the boys picked up a point. ”

“Aizawl are a very good team, we saw them against Mohammedan. They are quick, enthusiastic, and difficult to play against. We got to be at our absolute best to beat them,” the Scottish manager shared regarding his opponents.

When quizzed about the life in bio-bubble and the mood among the team, forward Danish Farooq, said, “Obviously, it is hard to be in the bio-bubble. The only places we go to are training and matches. Regardless, we are trying our best to stay positive, and after the run of results we have had, the atmosphere in the team is very good. I hope this mentality and the form of results continue.” 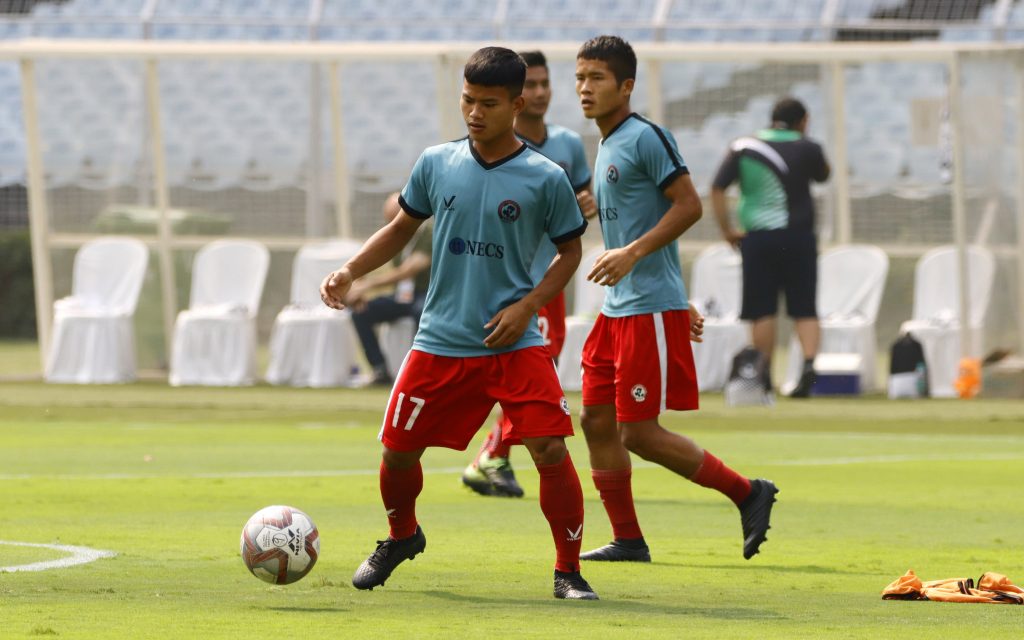 Meanwhile, Aizawl put in a dominant attacking display and returned to winning ways against Mohammedan SC. Yan Law’s side sits 5th in the Hero I-League standings with 12 points after 8 games. However, the former champs will need to pick up 3 points against Real Kashmir points if they hope to reduce the 4-point gap between them and league leaders Churchill Brothers.

Speaking at the official press conference, head coach Yan Law said, “Last game was more than three points for us. There were a lot of positives, but my biggest takeaway is that we converted our chances into goals. It is a big positive to see your team, full of a young bunch of boys, dominate an opposition like Mohammedan SC. If we continue sticking together, I think we’ll get positive results.”

“Real Kashmir is a fantastic team. They have tons of experience and have a perfect mix of foreign and Indian players. On the other hand, we are the youngest team after the Indian Arrows. I believe it is going to be a competitive game, and although I have not lost to Kashmir before, football is an unpredictable game. We want to break their unbeaten streak and get all three points.”

Forward Bawlte Rohmingthanga said, “We had a good game against Mohammedan. Yes, we struggled scoring goals before, but I think that period is behind us now. We are in a good mindset, the last win has given us a lot of confidence. I pray we continue this momentum and have a good match again.”