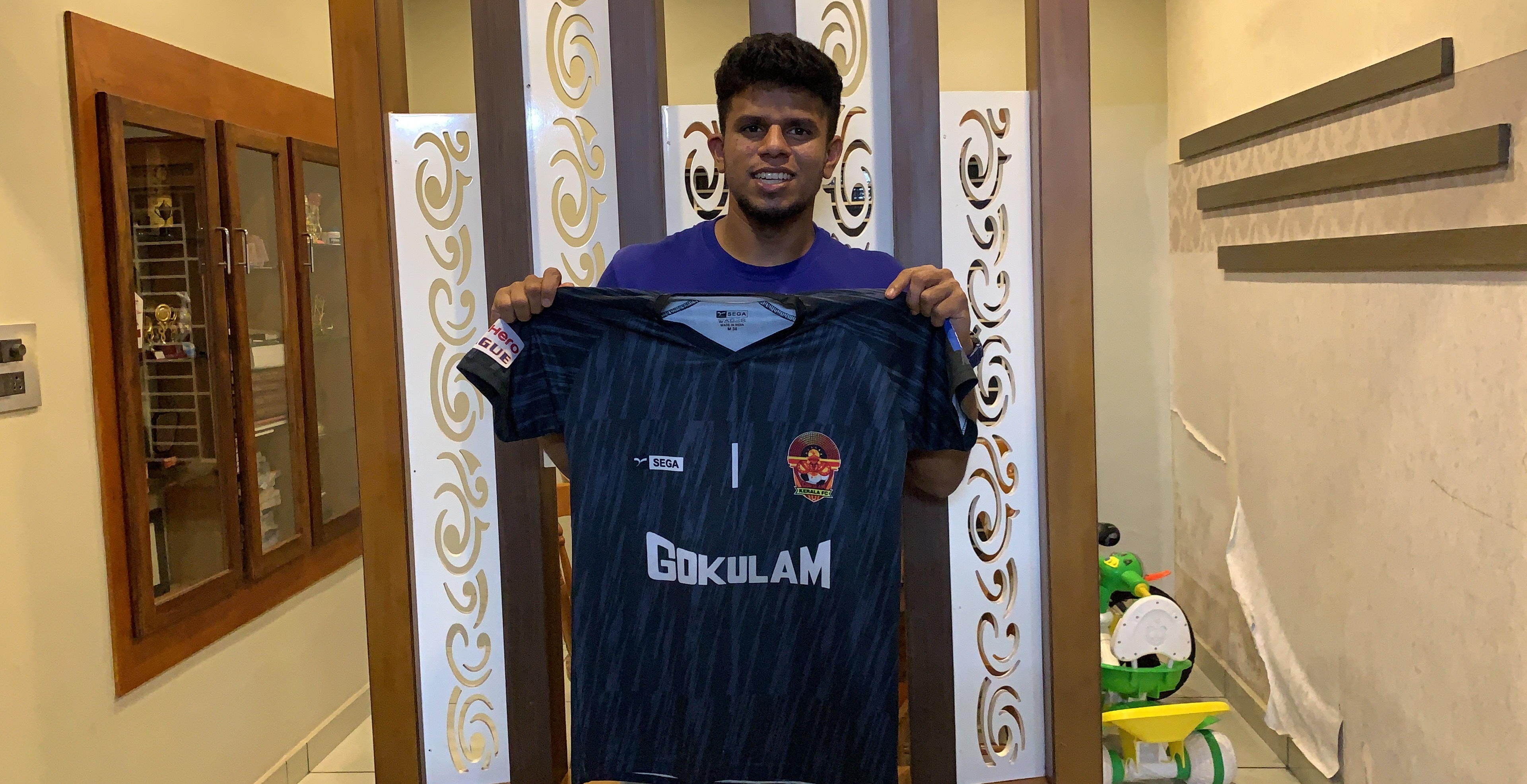 NEW DELHI: Hero I-League-winning goalkeeper Ubaid CK of Gokulam Kerala FC has joined his state’s fight against the COVID-19 pandemic, as he put his league-winning jersey up for auction on Thursday (May 20).

The auction of Ubaid’s memorable jersey raised over Rs 33,000, and the I-League winning goalkeeper is set to direct those funds to the Kerala Chief Minister’s Distress Relief Fund.

The Kerala Government has made the vaccine free for everyone in the state, and Ubaid, the good Samaritan, feels that the citizens who are in a position to help the government in its vaccination endeavours, should do so.

While the decision to auction off his Hero I-League winning jersey is for a good cause, the decision itself was not an easy one for the 31-year-old, who has been involved in a few title chases in the previous seasons.

. @ubaidckofficial has decided to auction his I-League jersey and donate the amount to Chief Minister’s Distress Relief Fund as part of the #vaccinechallege. For further details head to our stories 🔝#GKFC #Malabarians #ILeague #covid_19 pic.twitter.com/6Tqb2rF8x3

“This I-League title was a historic one (for the state of Kerala). I have always dreamt of winning the title. Being a Malayali and winning it for a club from my state means a lot to me,” explained Ubaid. “So this jersey was also quite special to me, almost like a piece of heart.”

“I thought about hanging it in my house as a sovereign. But then some of my friends approached me with this idea. I thought that it would be put to better use this way. So I decided to auction it,” continued Ubaid.

“The main aim is to garner more support for the COVID treatment from the people who can donate money,” Ubaid said to the-aiff.com. “As a result, we are seeing that almost everyone who is able to donate some money is contributing heavily to the CM’s Relief Fund.”

“These are difficult times, and we can only overcome this situation by helping each other. I urge everyone that is able to help others, to go ahead and do it,” he said.