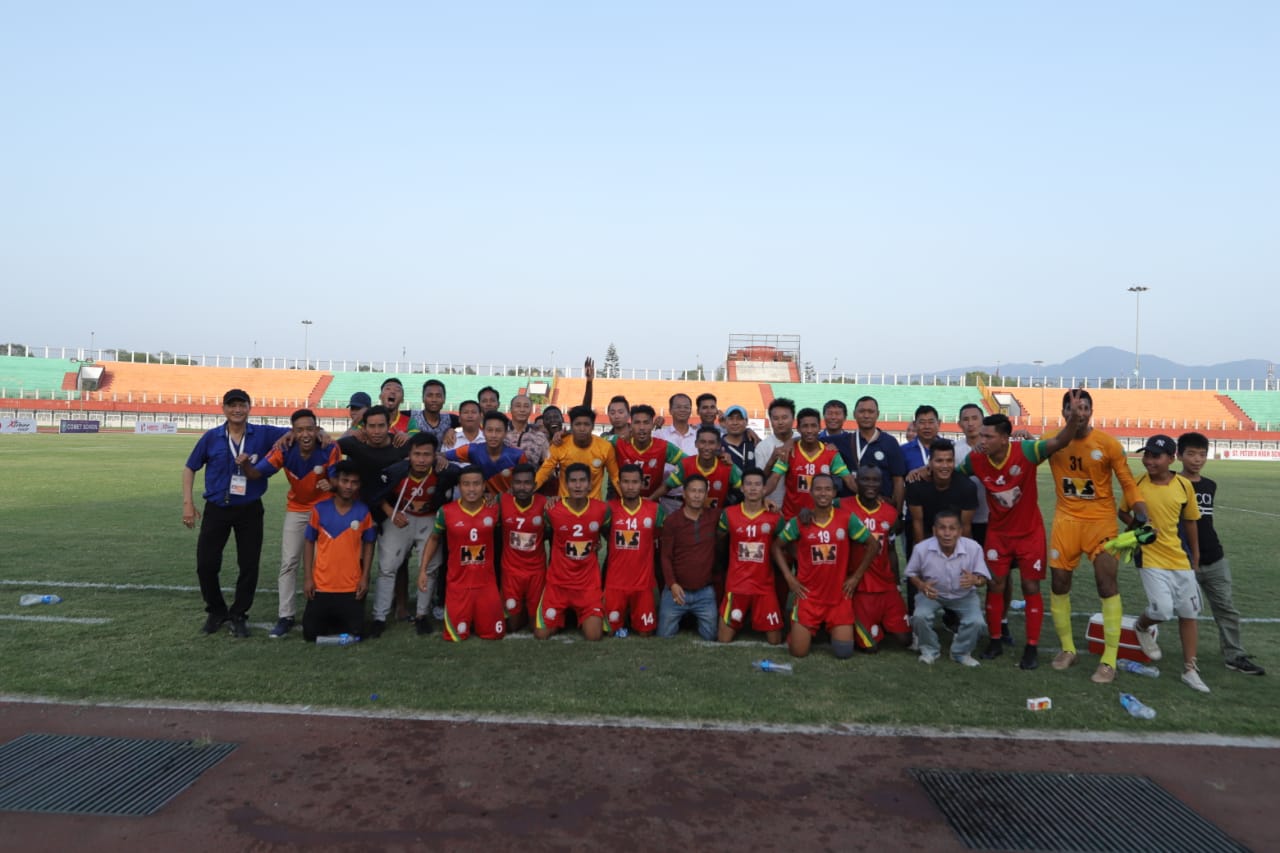 They are the second club from the state after NEROCA FC, to have qualified for the Hero I-League from the second tier in three years.

TRAU FC defeated Ozone FC 2-1 at the Khuman Lampak Stadium in Imphal today (May 19, 2019) to clinch the championship with one match left. The Manipuri side has amassed 15 points from five matches (so far), whereas second-placed Chhinga Veng FC are on 10 points having played an equal number of matches.

Mr. Sunando Dhar, CEO, I-League said: “Congratulations TRAU FC for the achievement. I’m sure the Hero I-League will be more competitive and challenging next season with their inclusion. I wish them all the best for the next endeavour.”