Three-horse title race poised for photo finish in last round 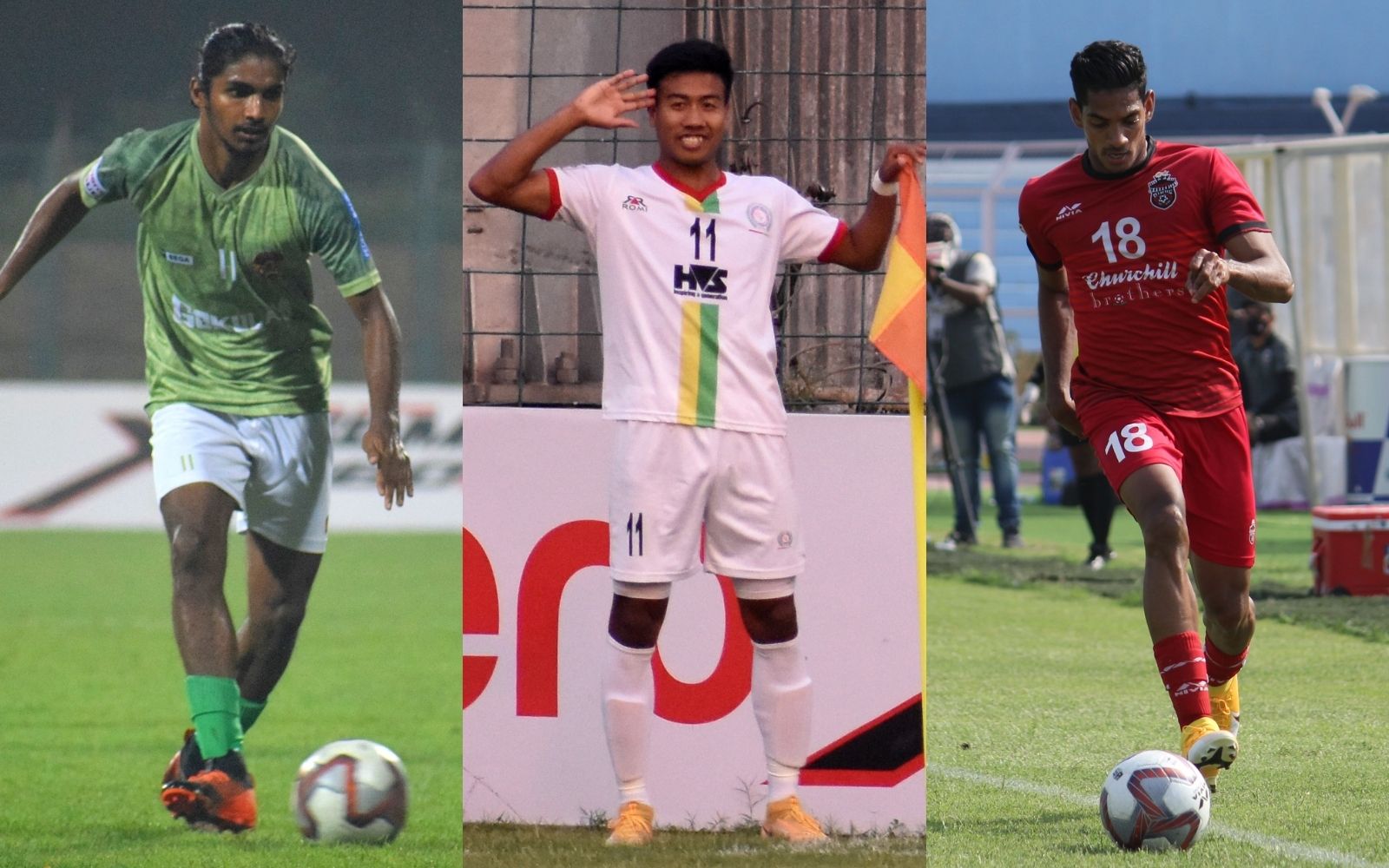 KOLKATA: The Hero I-League is known for its exciting final day finishes, and we have exactly the same on the cards, as the 2020-21 season winds to a close. The league is down to its final round, and with the relegation spot already decided, it’s down to three teams to fight it out on the final day of the season – Gokulam Kerala FC, Churchill Brothers FC Goa, and TRAU FC.

Round 5 of Phase II of the Hero I-League gets underway on Thursday, March 25, at the Vivekananda Yuba Bharati Krirangan, where NEROCA FC and Chennai City FC face off against each other at 2 PM IST, followed by matches between Aizawl FC and Sudeva Delhi FC, and Real Kashmir FC and Mohammedan SC at the Kalyani Municipal Stadium, at 4.05 PM IST and 7 PM IST, respectively.

The main attraction for Round 5 gets underway on Saturday, March 27, with two matches kicking off simultaneously at 5 PM IST, as Churchill Brothers take on RoundGlass Punjab FC at the VYBK, and Gokulam Kerala FC face TRAU FC at the KBK. These are the two matches that will decide the fate of the 2020-21 title.

However, with Gokulam Kerala, Churchill Brothers, and TRAU FC being locked on 26 points apiece at the top of the table, a number of permutations and combinations may come into effect to determine the champions.

GOKULAM KERALA IN THE DRIVER’S SEAT 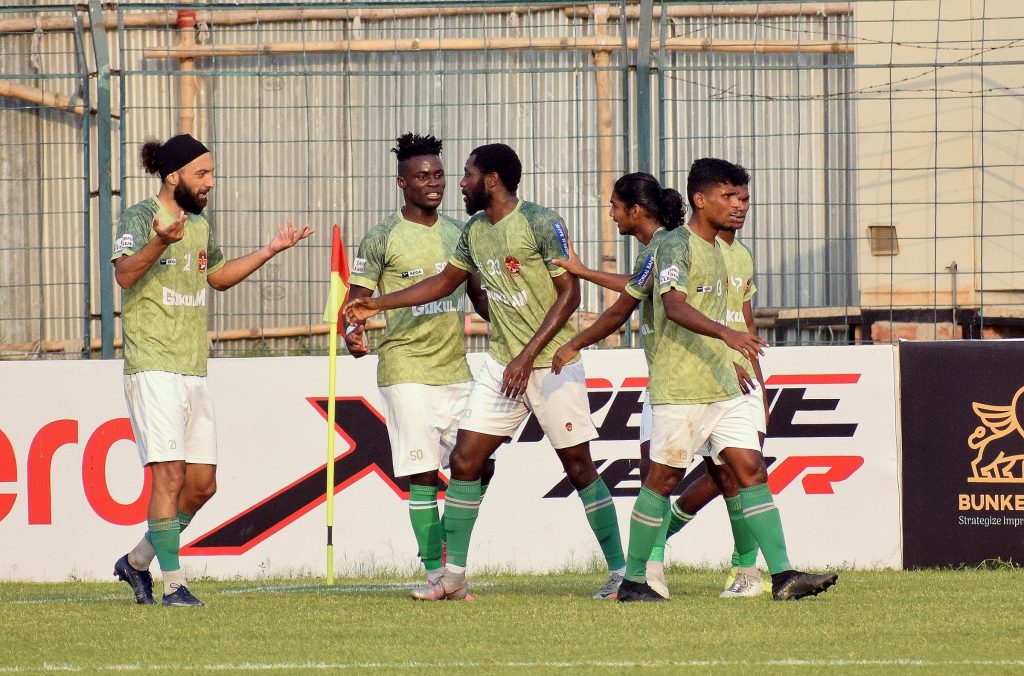 It is a rather simple equation for Gokulam. The Kerala-based side needs to win three points against TRAU, in order to secure their maiden Hero I-League title. The Vincenzo Alberto Annese-coached side has a better head-to-head record against Churchill Brothers, having lost their Phase I game 2-3 and won the Phase II encounter 3-0, and will remain at the top with a win, even if Churchill manage to take three points from their match against RoundGlass Punjab.

The Malabarians currently sit on the top if the Hero I-League table thanks to better head-to-head records against both their title rivals – they have a 5-3 head-to-head record on aggregate against Churchill, and a 3-1 victory against TRAU in their Phase I match. Hence, if both the matches on the March 27 finish in draws, Gokulam Kerala would retain their spot on the top of the table and claim the Hero I-League title. A draw would also be enough for Gokulam if Churchill suffer a loss against RoundGlass Punjab, courtesy of their better head-to-head record against the Manipuri side. 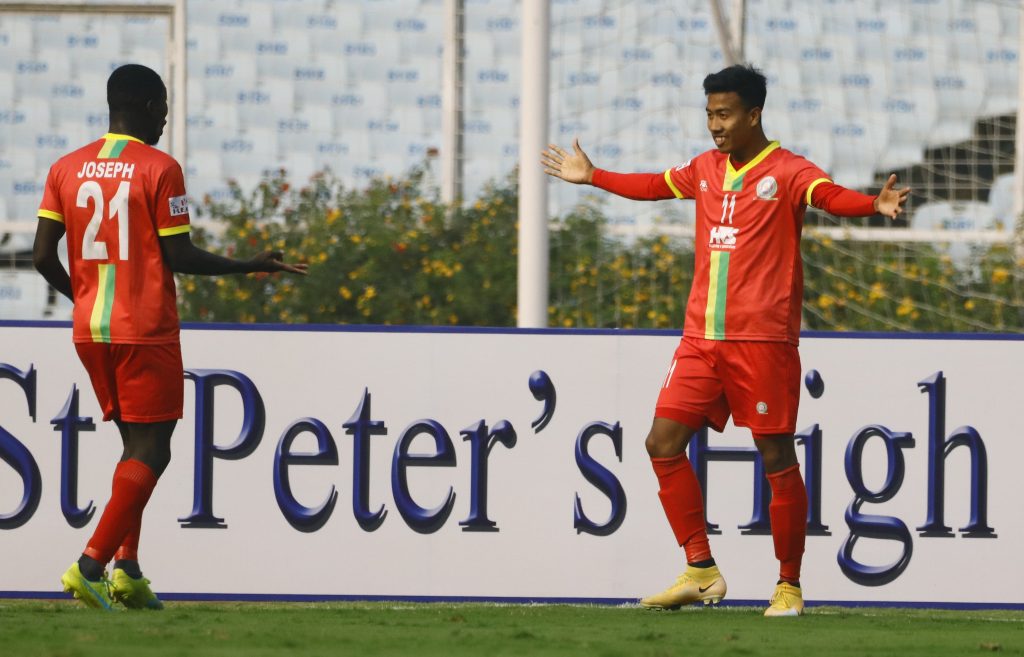 While Gokulam Kerala are perched at the top of the table, TRAU are not too far behind. A victory against Gokulam in their final matchday will ensure that the Malabarians do not win the Hero I-League title.

Realistically, a win should be enough to secure their maiden Hero I-League title for TRAU FC as well. In a scenario where both TRAU and Churchill win their respective matches on the final day, TRAU are more likely to emerge as the Hero I-League champions.

While we go through all the permutations and combinations, one thing is quite clear – anything less than a win, and TRAU’s title efforts will fall flat. 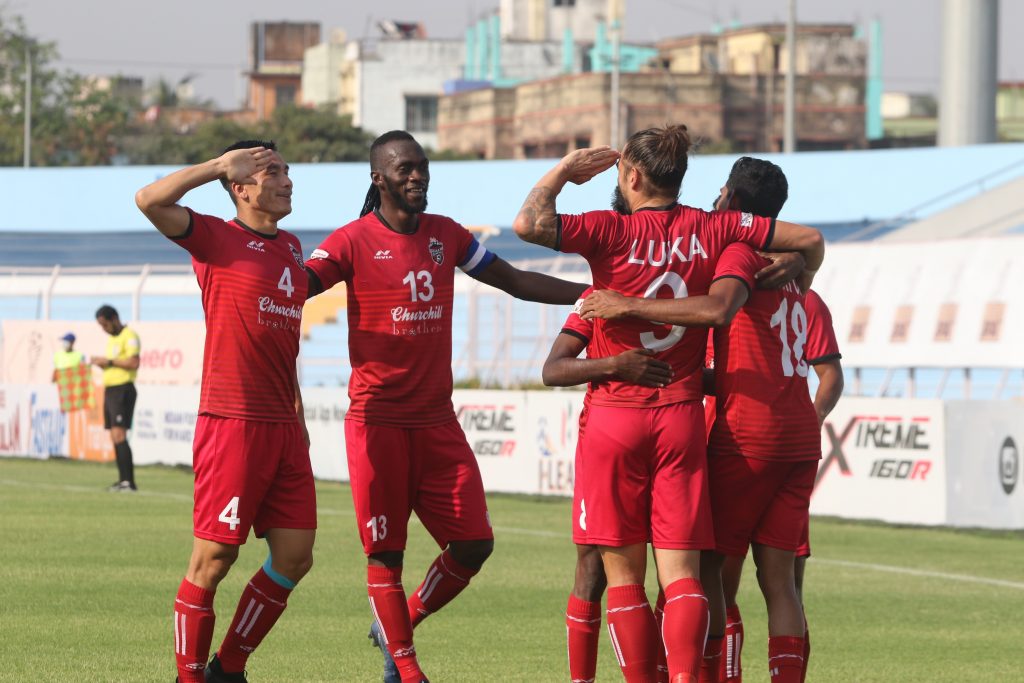 While one could say that the fate of both Gokulam Kerala and TRAU FC are in their respective hands, making the clash at the KBK like a virtual final, Churchill Brothers would be looking for a favourable result from that game.

The best-case scenario for the Red Machines is if the match between TRAU and Gokulam Kerala ends in a draw, and they themselves go on to beat RoundGlass Punjab. This would make them the clear champions of the Hero I-League by virtue of points.

Mathematically speaking, however, Churchill Brothers could even clinch their third Hero I-League title, even if TRAU beat Gokulam Kerala. In such a scenario, the Red Machines need to ensure that their overall goal difference is more than that of TRAU. In case both Churchill Brothers and TRAU finish with the same number of points, and are also level on goal difference, the team that has scored the most number of goals in the league by the time the referees blow their respective whistles, will bring home the Hero I-League title.