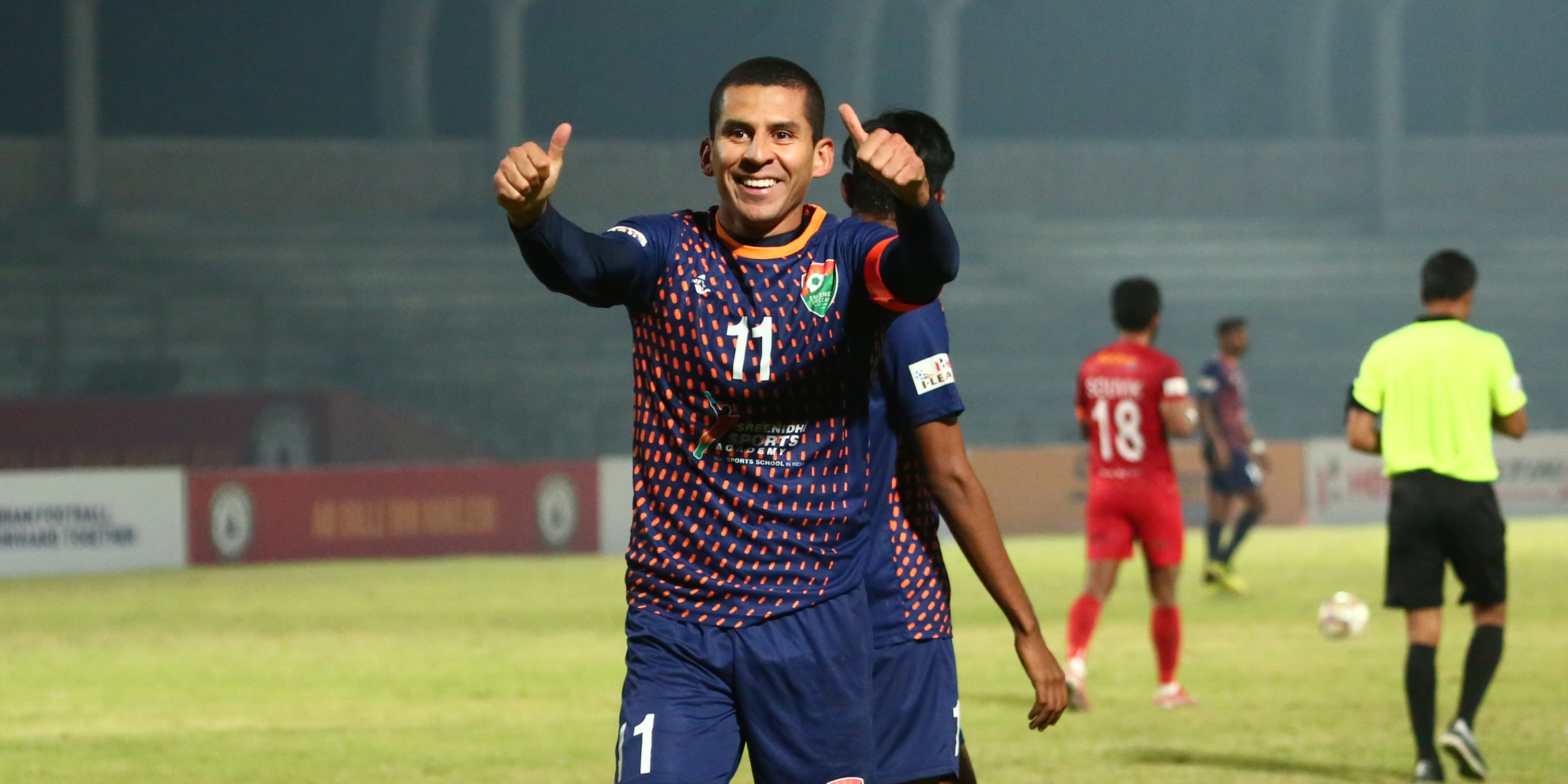 NEW DELHI: Sreenidi Deccan FC’s David Castaneda Munoz has set the Hero I-League 2022-23 on fire, registering nine goals in as many appearances and leading the league’s scoring charts. He was the club’s top scorer last season as well, with 11 strikes to his name, and is well on course to go past the mark.

“I believe that as a striker, I have an important responsibility to finish the good work of the team during our matches. Thanks to God, I have been focused and effective in the moments that I have had options,” the Colombian stated in a candid chat with www.i-league.org.

He has impressed one and all with his supreme finishing abilities, scoring a number of goals with his head and also displaying nimble footwork and composure in front of goal — one prime example being his first effort against Aizawl FC, which he termed as his favourite so far.

He said, “I really liked that goal against Aizawl. Faysal Shayesteh fed the ball for me — I controlled it well, dribbled between two players, and scored. As far as my heading is concerned, it has always been a strength for me. I try to be well-positioned and attack the ball. It is also important to highlight that we have players who take very good free-kicks.” 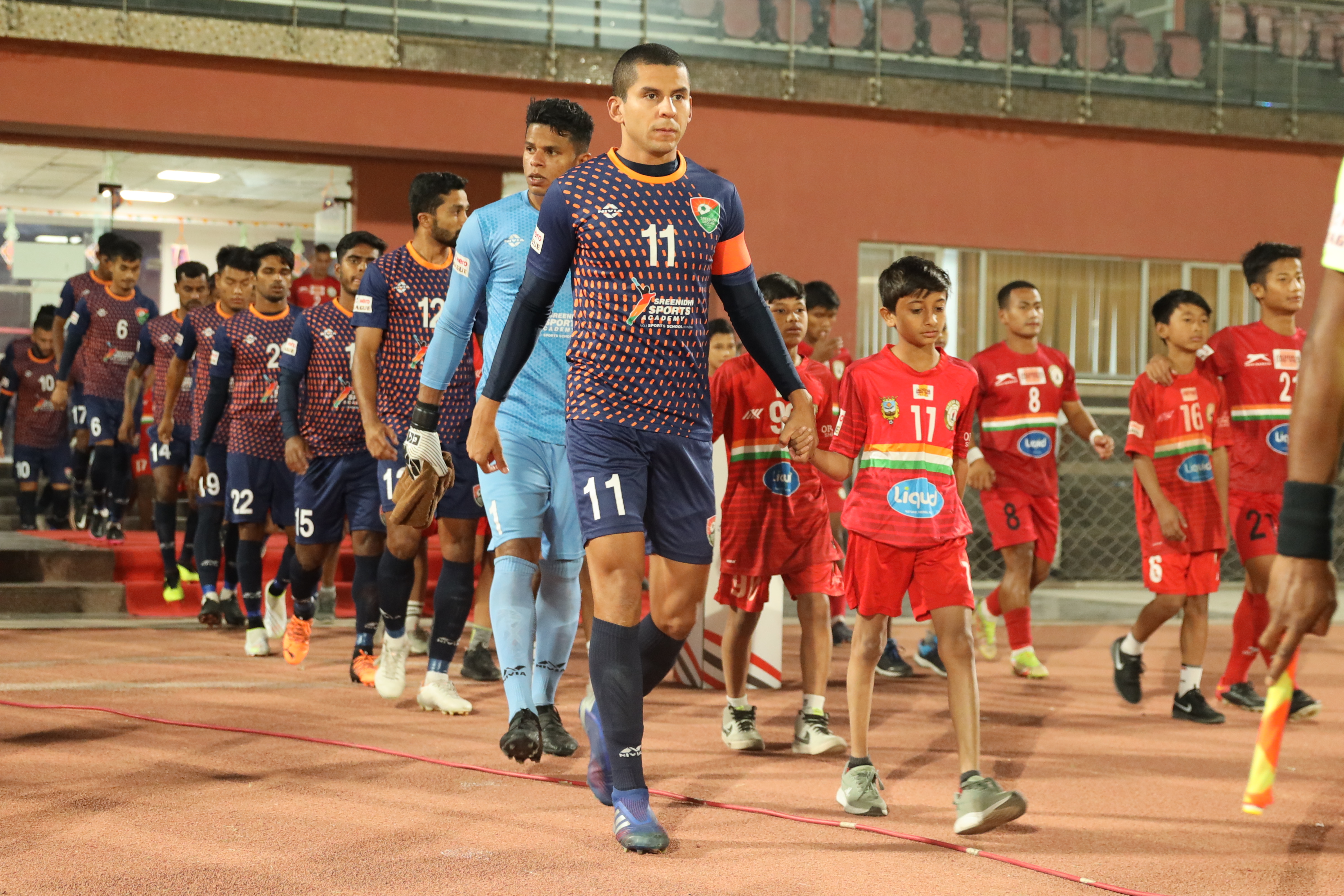 Another aspect of Castaneda’s game that has caught the eye has been his leadership skill and he was quick to credit his teammates for the positive environment at the club. He stated, “Being captain is a great responsibility that the new coach (Carlos Vaz Pinto) has given me. I try to be more than a captain and lead by example in the way I train and compete in matches. Here, we have great leaders in the group and I also learn every day from them.”

The Colombian added, “I think that the good relationship we have and the understanding between the players is also a reflection of the process that the club carries out. When you have players that have already played a season together, it makes the job easier for everyone. The new players have had an excellent and rapid adaptation to the group.”

The 27-year-old began his professional career in his native country and played for a number of clubs there, before moving to Zakho SC in the Iraqi Premier League two years ago. He signed for the Deccan Warriors before the 2021-22 season, the club’s debut campaign in the Hero I-League, and has emerged as a key member. 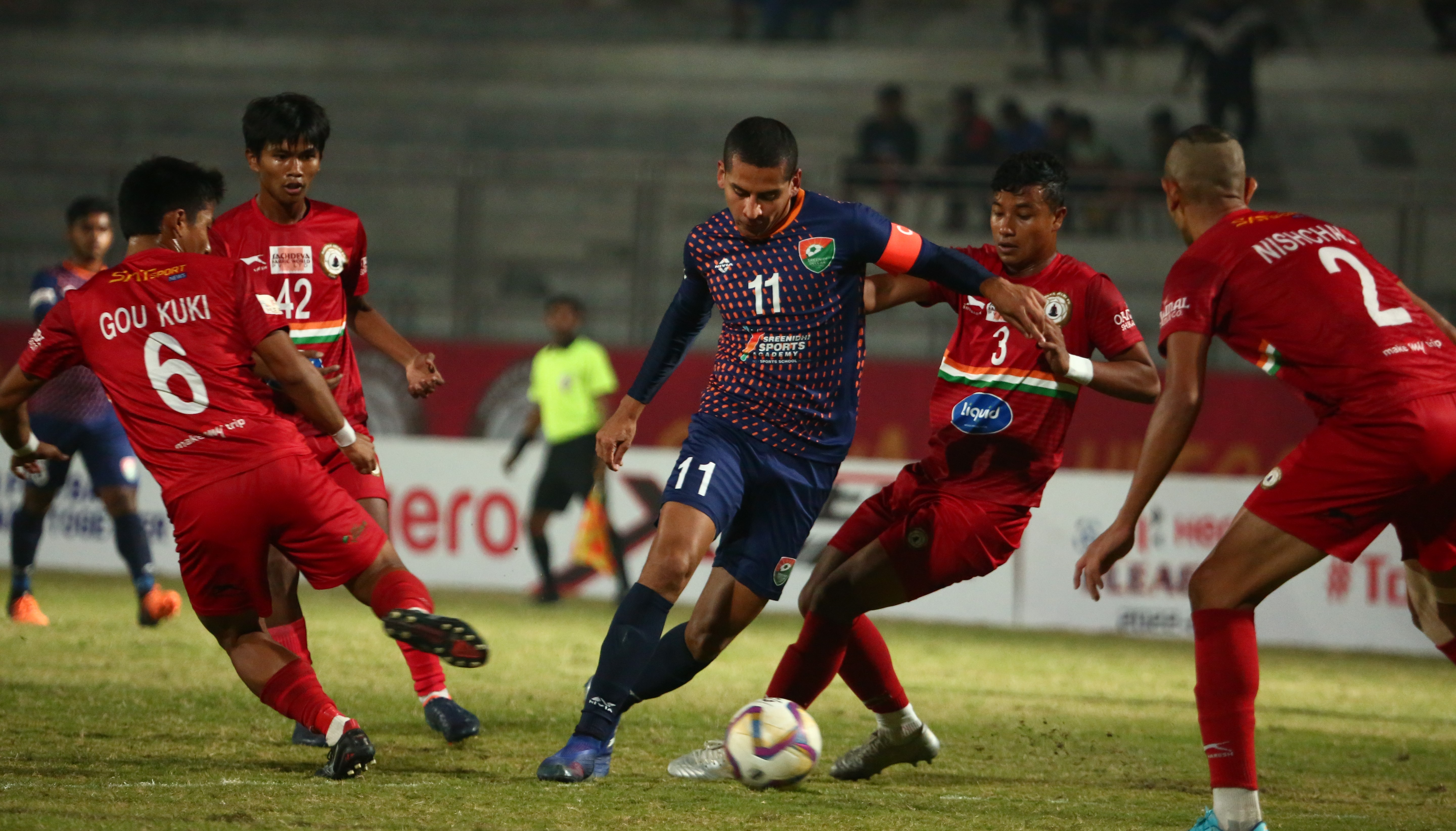 “I feel that it’s important for me to be with the same team and with most of my teammates from last season. It is definitely a plus for me because we already know what kind of movements we make and the work of the coaching staff has enhanced that aspect much more,” he said.

And what about his chances of picking up the Golden Boot? “I think it’s too soon to talk about it. There are still 14 games to play and there are many top forwards in the league who can score goals in every game. My focus is to try and help my team win one match at a time,” he smiled.