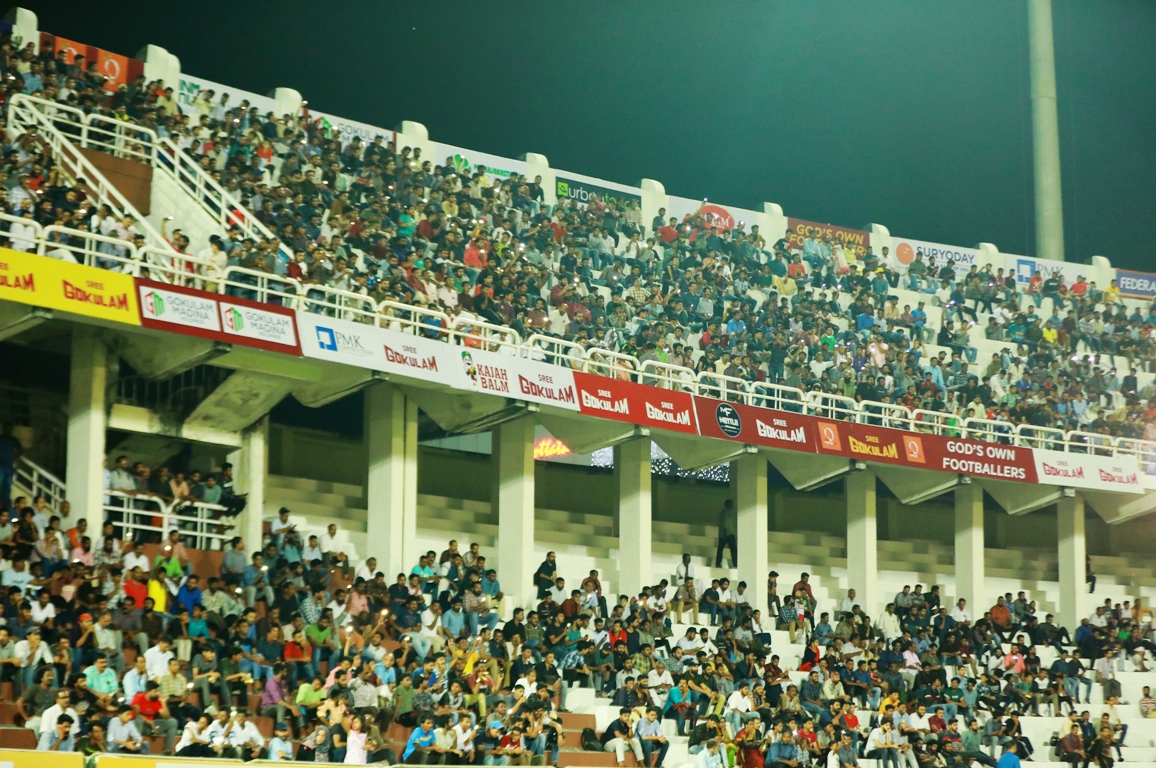 NEW DELHI: New entrants Sudeva will be fielding an “all Indian XI” in the forthcoming Hero I-League 2020-21, Club President Anuj Gupta confirmed in a chat with AIFF TV.

In the chat which will be aired on Friday (August 21, 2020) on AIFF social media handles at 5.30 pm, Gupta confirmed he is “not looking at foreign options,” and wants to combine a team of his Academy graduates and experienced Indian players.

“Everyone knows how hard Indian players are working in the pre-season. So as a matter of policy this year I’ve decided to field an entirely Indian team. I will not appoint any foreign player this year,” Gupta stated.

“I want to have a team with both young and mature players. It’s not that I will be playing with just young players, I will also have at least 6 to 8 experienced Indian players who can create a nice atmosphere for the youngsters. I want to grow the team as a big family on and off the field. Let’s hope Sudeva will be able to do justice of being in Hero I-League in its maiden season,” Gupta opined.

Highlighting the concept behind the launch of Sudeva, Gupta further added: “The idea of starting Sudeva was to develop players and make sure they go through a pathway so that they play at the top level eventually. Our philosophy would remain the same. However, having an I-League club just completes the pathway. So this year for sure, I’ll be having a decent number of graduates from our academy, who have been trained by us for many years.”

He further went on to mention how the club have taken care of the youngsters since handpicking them up from remote villages.

“It’s not that I’ve trained them, sent them back and getting them again before the Hero I-League! After selecting them some years back we have literally been their mothers, fathers, mentors, coaches, everything till today. We take pride in the fact that we have selected some talented boys from needy families and now they will become professional players.”

“More than performing well in the team, football can secure life and provide a job for them. If they keep their heads down and do well they will become heroes in their native places. They may go on to play International Football.”