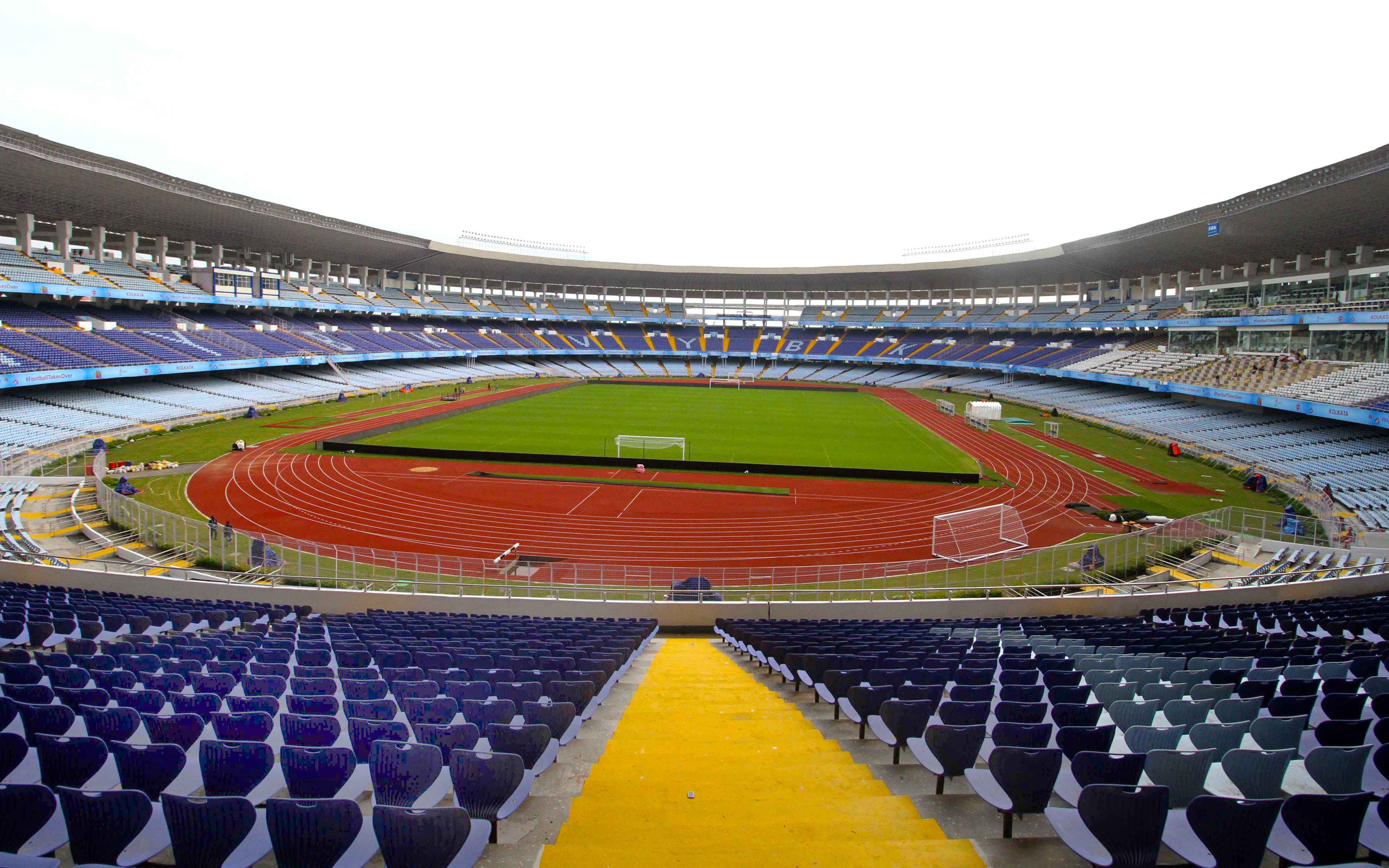 NEW DELHI: Hero I-League debutants Sudeva Delhi FC and Mohammedan SC are all set to get the 2020-21 season of the Hero I-League underway at the Vivekananda Yuba Bharati Stadium, Kolkata on January 9, 2021 (Saturday).

The Hero I-League will be played at three venues this season — the Vivekananda Yuba Bharati Stadium, the Kalyani Municipal Stadium, and the Kishore Bharati Krirangan.

The opening day of the Hero I-League will feature the clash between Sudeva Delhi FC and Mohammedan SC kick-off at 2 pm IST, while the match will be followed by successive kick-offs at 4 pm IST (RoundGlass Punjab FC vs Aizawl FC) and 7 pm IST (Gokulam Kerala FC vs Chennai City FC). Both these games are being held at the Kalyani Municipal Stadium.

The fixtures for the first 10 rounds have been released, with the schedule for the next stage to be released at a later stage. 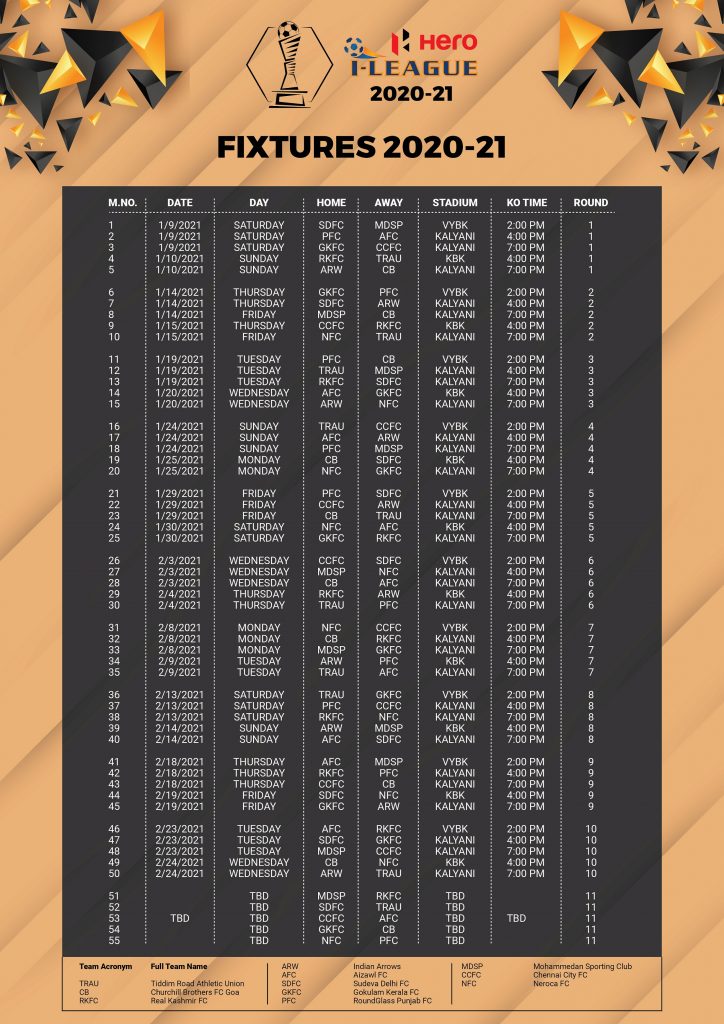 The matches will be broadcast live on 1Sports and streamed live on social media/OTT.

Due to the prevailing COVID-19 pandemic, the Hero I-League will be played in Kolkata and the neighbouring town of Kalyani this season. All the teams’ players and officials, along with the referees and other officials from the local organising committee will be operating from within the safety of a bio-secure bubble.

“We are about to experience a new version of the Hero I-League this time as all the teams will be operating from within the bubble,” said AIFF Leagues CEO Mr. Sunando Dhar. “It will indeed be a unique experience for all the players, coaches and officials involved.”

“Of course, we would have loved to have had fans in the stands, but due to the current circumstances, that would not be possible. I just want to convey to all the fans that we will all be there for each other in spirit. I wish all the teams the best ahead of the tournament,” he stated.