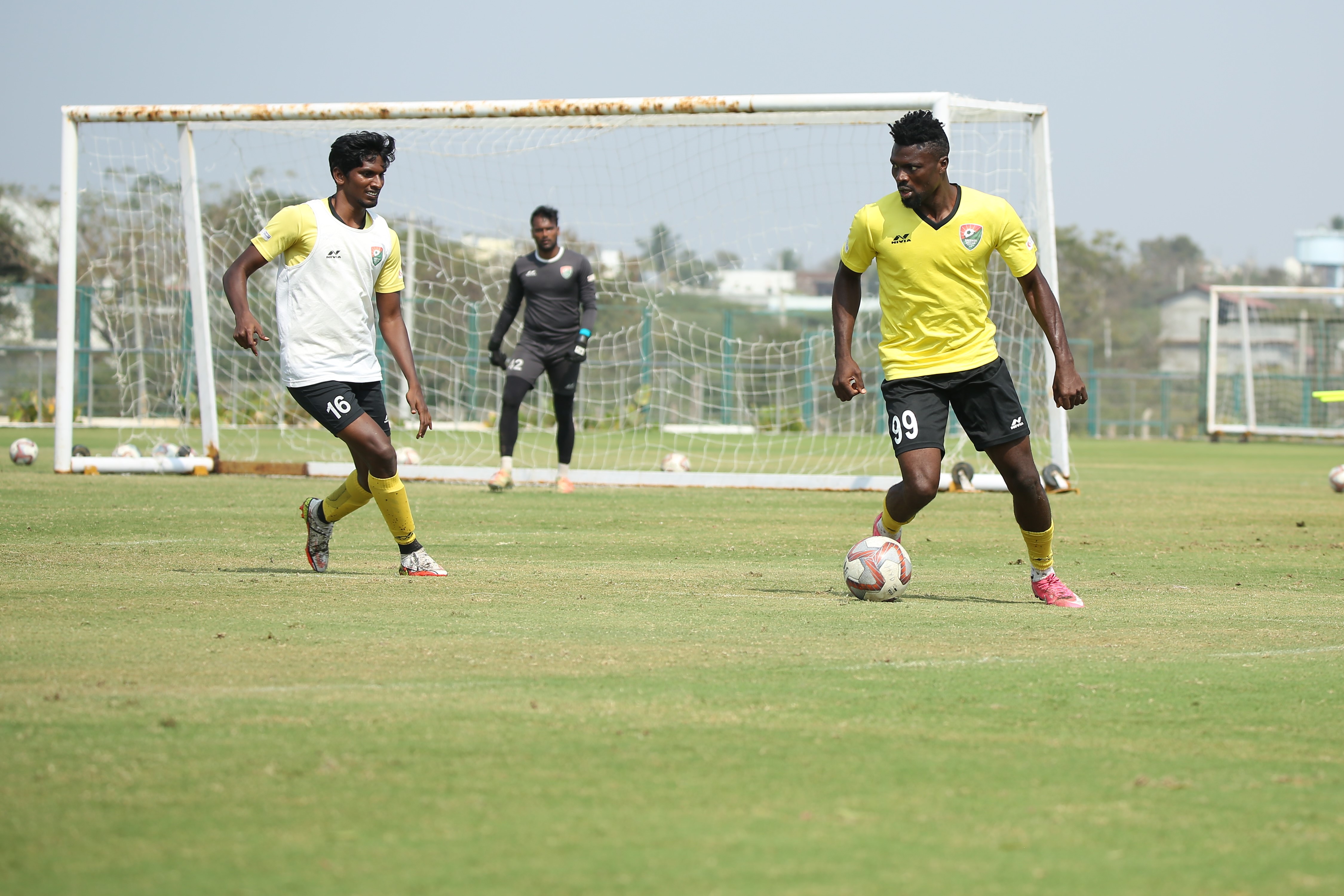 NEW DELHI: Hero I-League new entrants Sreenidi Deccan FC reinforced their attack with the signing of Nigerian forward Louis Ogana in the winter transfer window. The 26-year-old has played across Europe in Portugal, Lithuania and Armenia.

“It is always a challenge when you play football at the highest level, as it was in Europe. I am expecting a tough challenge in India as well since this will be a new experience for me,” said Ogana. “I’ve received a great reception from all my teammates and I really appreciate it. I’ve also trained with them for a few days now, and it’s great to know them on the pitch as well,” he added.

Ogana mentioned that the vision and ambition of Sreenidi Deccan was the driving factor that pulled him towards signing for the club. “I love it when a club is hungry for success and ready for challenges, and so when the club approached me, I understood the targets and what the club wanted to achieve. I was also pleased to know that the club wanted me to be a part of that dream and help them with my experience,” said the Nigerian. 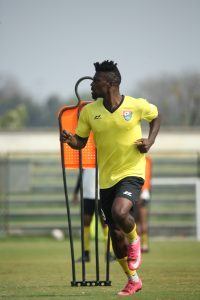 Ogana is looking forward to having fellow striker David Castañeda, who scored on his Hero I-League debut for Sreenidi, as his partner in attack. “I have already developed a good relationship with David on and off the pitch. So I believe this will turn into a very fruitful relationship between us on the field,” he said.

Despite it being only Sreenidi’s first-ever season in the Hero I-League, Ogana believes his side has a great ambition to compete in all competitions and go for the title. “We have already reached the finals of the IFA Shield, missing it by a narrow margin. The team also showed great competitive spirit during the first league match.”

In the end, Ogana shared his background story about how he earned his move to Portugal at a young age. “I was born and raised in Lagos, Nigeria. I started playing football at Young Talent Football Academy. My performances there attracted a lot of interest in me. During my time at the academy, I was spotted by someone named Paul who knew Tiago, an agent from Portugal. When Tiago saw me play, he was very impressed with my skills and saw great potential in me; and then I realised my dream of playing football abroad,” Ogana concluded.