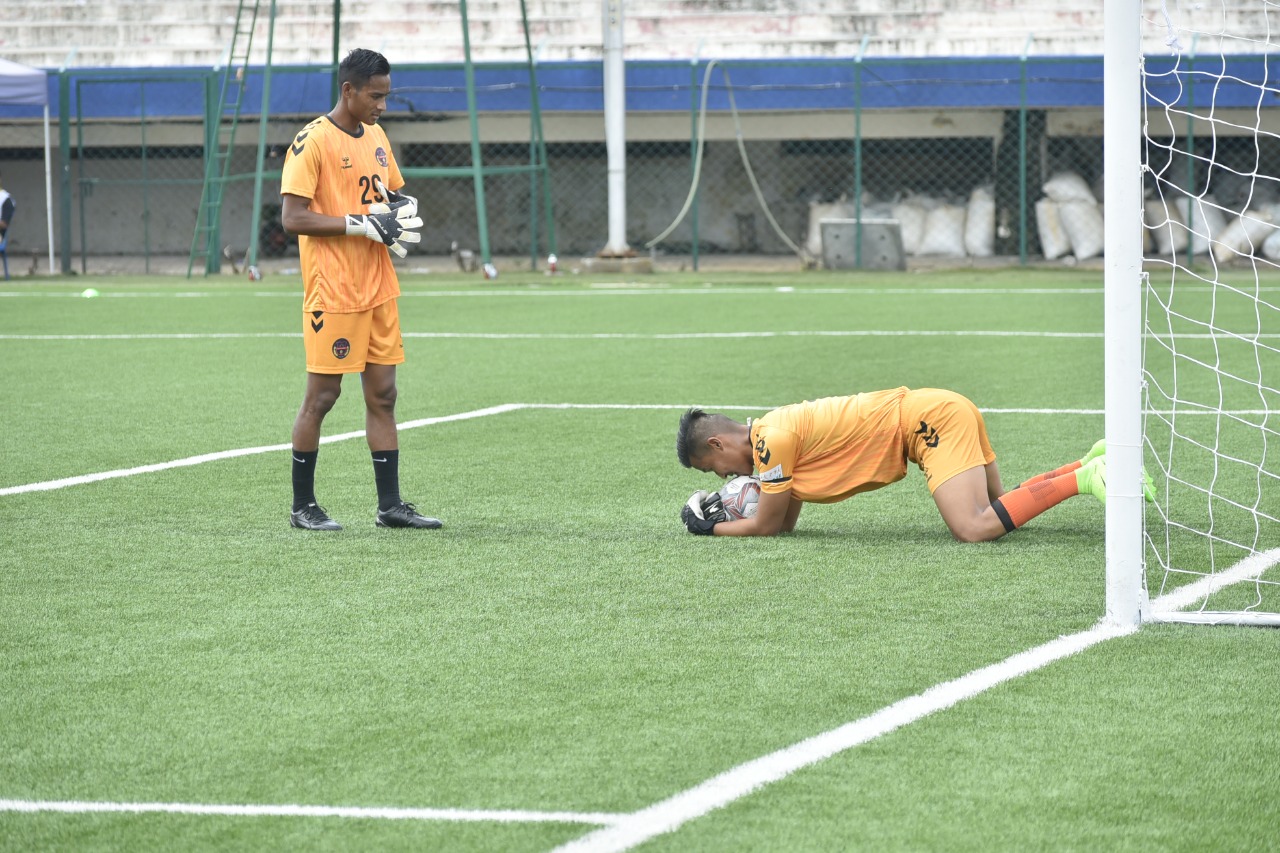 Bengaluru: Kenkre FC will take on Madan Maharaj FC in their final round campaign here at the Hero I-League Qualifiers 2021 on Monday. The much-awaited match will kick-off at 12:30 PM IST and the encounter will be telecast live on the 1Sport Channel and streamed live on the 1Sports Facebook page.

Madan Maharaj FC have entered the final round after topping group A table with five points from one win and two draws. Meanwhile, Kenkre FC finished second in pool B table where they registered two wins, one loss and one draw. They ended the pool stage with seven points while Delhi FC who finished on top in Pool B remained unbeaten with 12 points.

Kenkre FC head coach Akhil Kothari who has remained optimistic all through their campaign and has maintained that it is important the team remains focused on improving in each game. “There is always room for improvement and we are always striving to do better in each match. The finals are a new step and we will approach this stage with a clean slate,” Kothari said.

Speaking about the importance of having a positive approach in their campaign, Kothari stated, “The Hero I-League Qualifiers has always been tricky and a round robin format presents some unique challenges as well, but our focus is always on obtaining the maximum points in every match and facing each challenge with a positive approach.”

Talking about the combination of players he would deploy in the crucial encounter against Madan maharaj on Monday, the coach from Maharashtra emphasised on going with merit. “We made 11 changes in the last match as we have a big squad of 23 players who represent different qualities, but our selection criteria for tomorrow will be to assess the players in each position and make a call based on merit. We have good players in each position.”

Highlighting that the contest against MMFC will be quite challenging, Delhi Wala went on to state that the fitness of the team will hold the key to their success in the Qualifiers. “Fitness will be key for the players as we have the final three matches in a short span of six days and there is not much turnaround time between matches, but we are confident that we can be up for this challenge.” 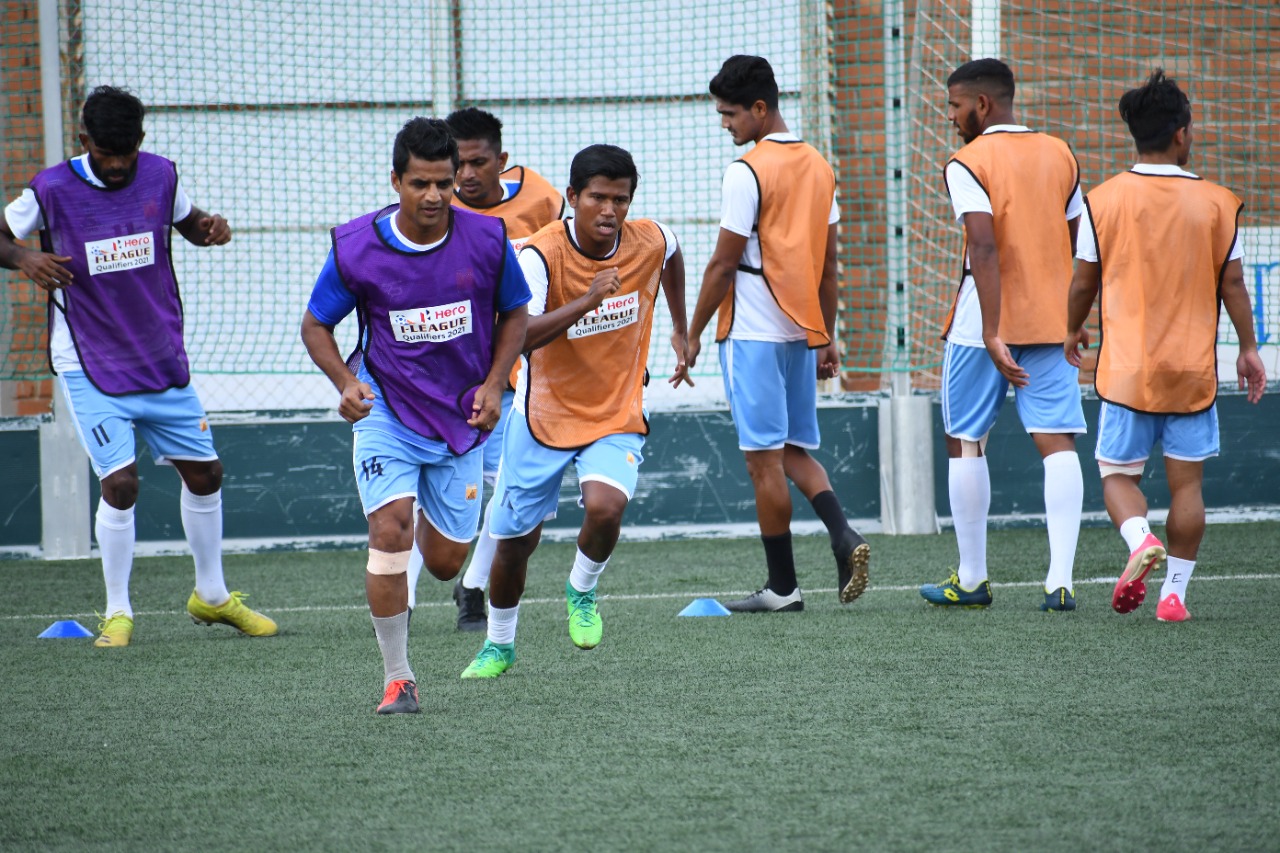 Madan Maharaj head coach Amit Jaiswal too spoke of the challenges of playing back-to-back matches in the final round and how the players will need to pay attention to their recovery. “It will be quite challenging for the players with matches in every alternate days and they will need to return from each match, get enough rest and recover fast before the next match. But this is a challenge we are looking forward to.”

He added that Kenkre are a much experienced side and it will be a good battle against them. “They have been in this eco system for a while, with good players and good style of play. In group stages where there were good teams like Corbett, Kerala United and ARA FC they have done well and have proved themselves against these sides. They will be a tough team to beat and we look forward to a good challenge against them.”

Jaiswal also put his weight behind his team and stated that their self-belief and motivation is one of their biggest assets. “We are a young side, playing in this tournament for the first time and this team has shown a lot of character. The self-belief and the self-motivation every player has shown is incredible. They are ready to fight for every ball, and every point. I am very proud of them and there is a very positive environment in the dressing room and for me personally as their coach who has just begun his career it’s very nice and I am very happy to see how things have turned.”