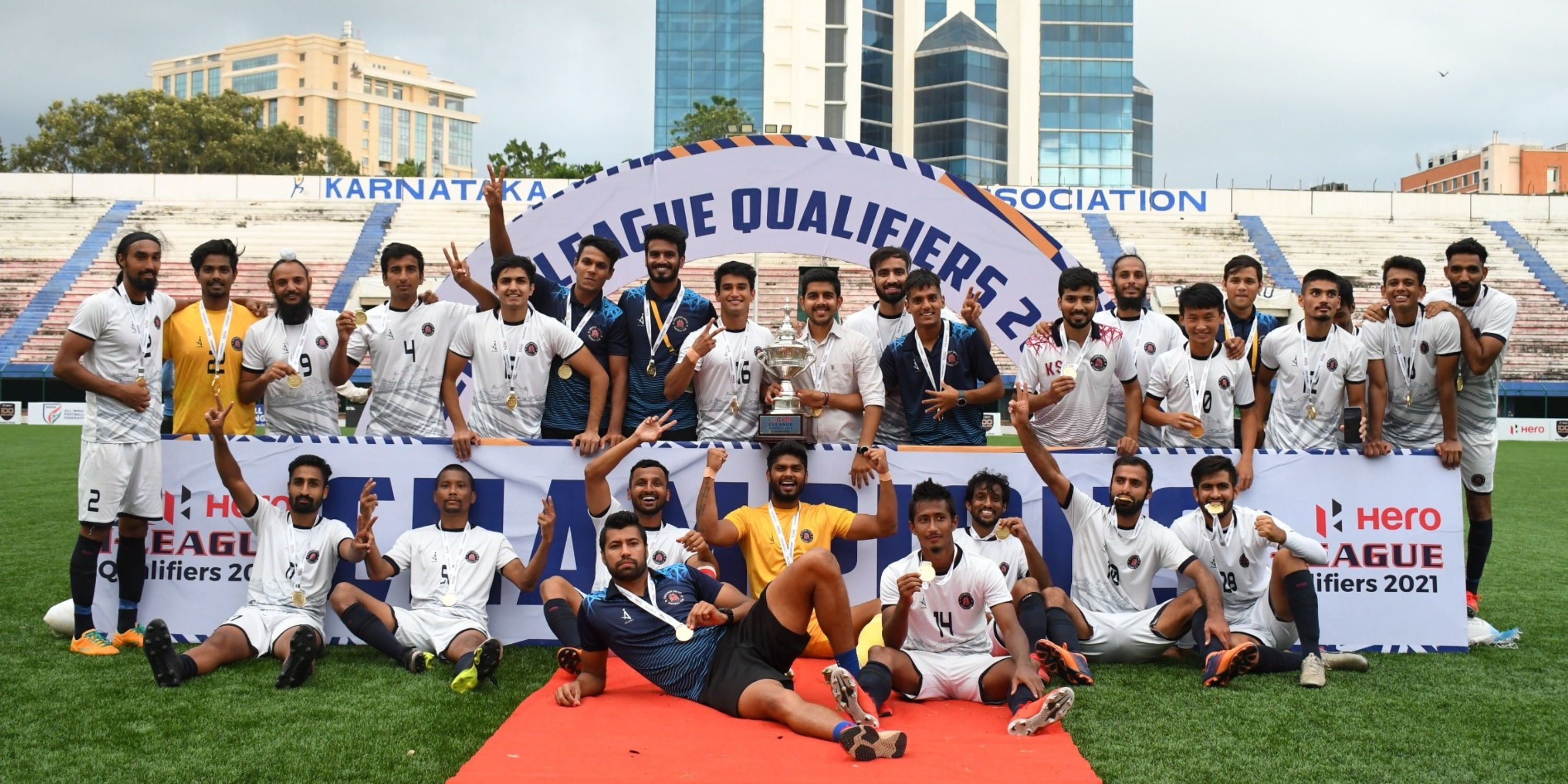 NEW DELHI: Four teams will fight it out in the Hero 2nd Division League 2022-23 Qualifiers in Kokrajhar (Assam) from February 12 to 16, 2023. The top two teams of the round-robin meet will qualify for the group stage.

The two qualified teams will join the 17 other teams, who have been seeded directly. The 19 teams will be divided into four groups and play on home and away basis, which will start from March 2023.

The following are the fixtures: