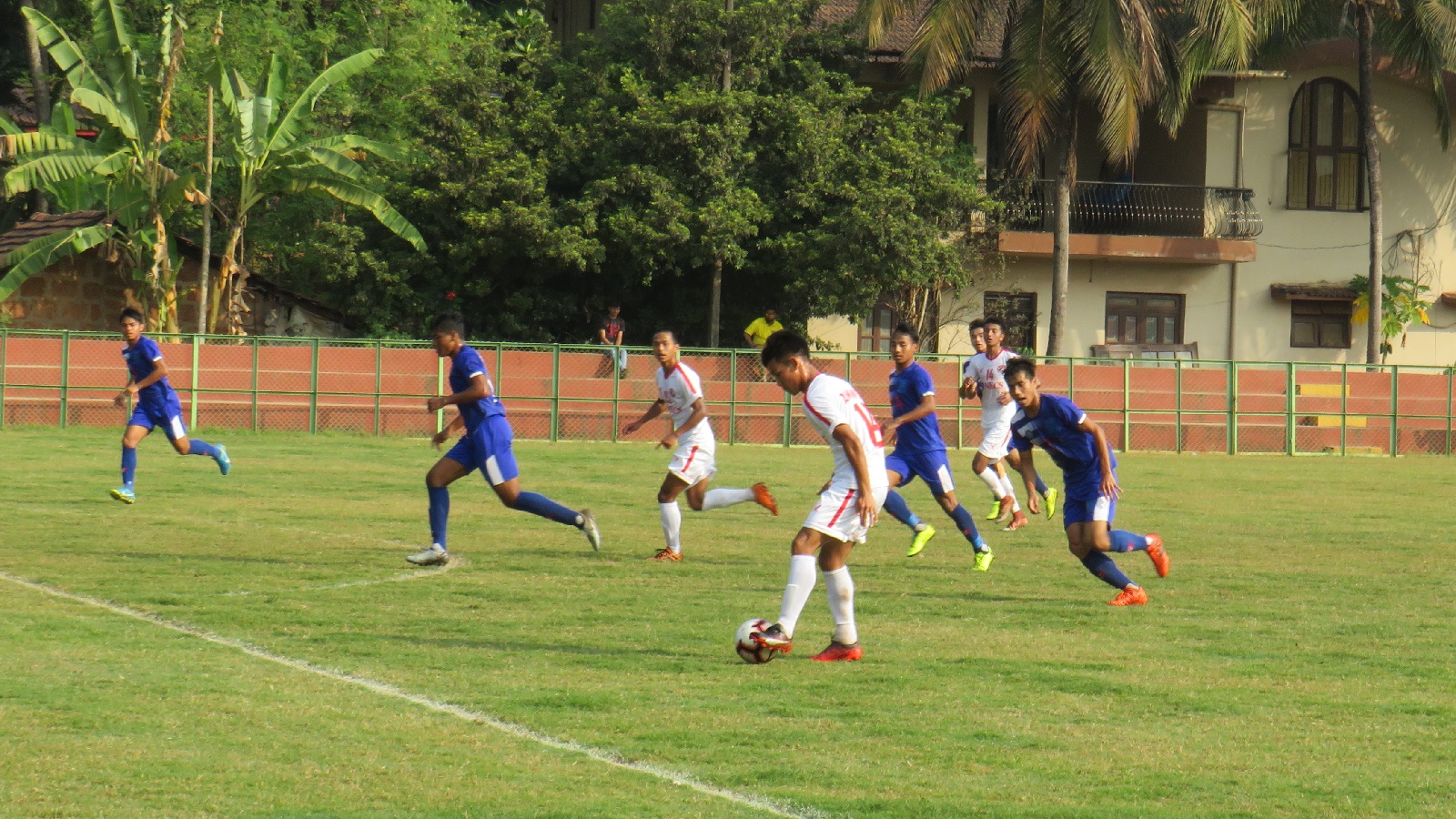 Goa, January 25: A total of five teams have progressed from the playoff stage to the Final Round of the Hero Elite League (U-18), joining the rest of the 11 teams that had made it to the penultimate stage of the tournament, directly from the Zonal Round.

MSP Football Academy and Minerva Punjab have made it through as the top two teams from Group A in the Playoffs while defending champions Shillong Lajong and Aizawl FC have qualified as the best two teams in Group B.

Last season’s runners-up, Kerala Blasters were the surprise exit this time despite ending their Playoff group unbeaten. They finished third in Group B with six points in their bag, two behind top two sides, Lajong and Aizawl. Real Kashmir pipped them as the best third-placed team, with seven points.

In the Final Round, MSP Academy join the likes of FC Goa, FC Pune City and Sudeva Football Club in Group A, while Minerva Punjab and Shillong Lajong join Chennaiyin FC and Reliance Youth Foundation in Group B. Aizawl and Real Kashmir have been grouped with Mohun Bagan and Salgaocar in Group D.

East Bengal, who were the runners-up of the Hero Elite League in the 2016-17 season, seem to have drawn some tough opponents in Group C, with Bengaluru FC, Delhi Dynamos and SAI Guwahati awaiting the Kolkata giants.

Groups A and C teams kick their Final Round matches off on Sunday, January 27, while the sides from Groups B and D play their respective first matches on the following day.