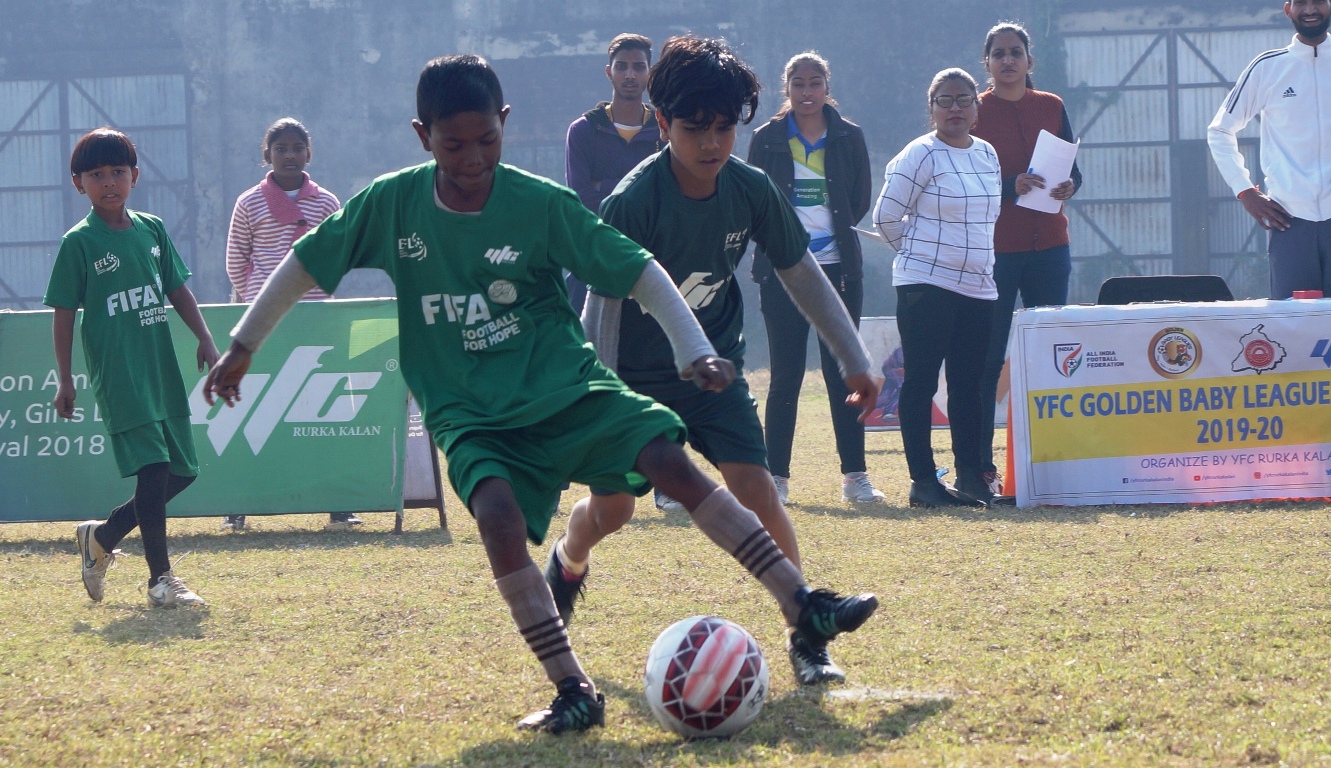 NEW DELHI: The Golden Baby Leagues initiative was launched by All India Football Federation (AIFF) in 2018 with the primary objective of engaging children from ages 6-12 with football and give them exposure from a very young age. However, in communities across the country, it is also helping break societal stereotypes and drive social change in the right direction.

30 kilometres away from district headquarters Jalandhar in a village named Rurka Kalan, nearly 600 children took part in the Golden Baby Leagues in the 2019-20 season, with half of them being girls.

YFC Rurka Kalan (Youth Football Club), a local club formed in 2001, conducted separate leagues for boys and girls in the U-6, U-8, U-10 and U-12 categories, with the girls’ edition receiving “tremendous response” in particular.

“Our network covers 20-25 schools in local areas with a lot of them being girls’ schools. This time we had separate leagues for boys and girls in four age categories which allowed us to involve more children. The response we have got for the girls’ league has been tremendous,” league operator Rubby Ali told www.the-aiff.com.

With playing opportunities being limited for girls and many children spending excessive time on mobile phones and screens, one of the objectives of the initiative included getting children out of their houses and engaging in physical activity. 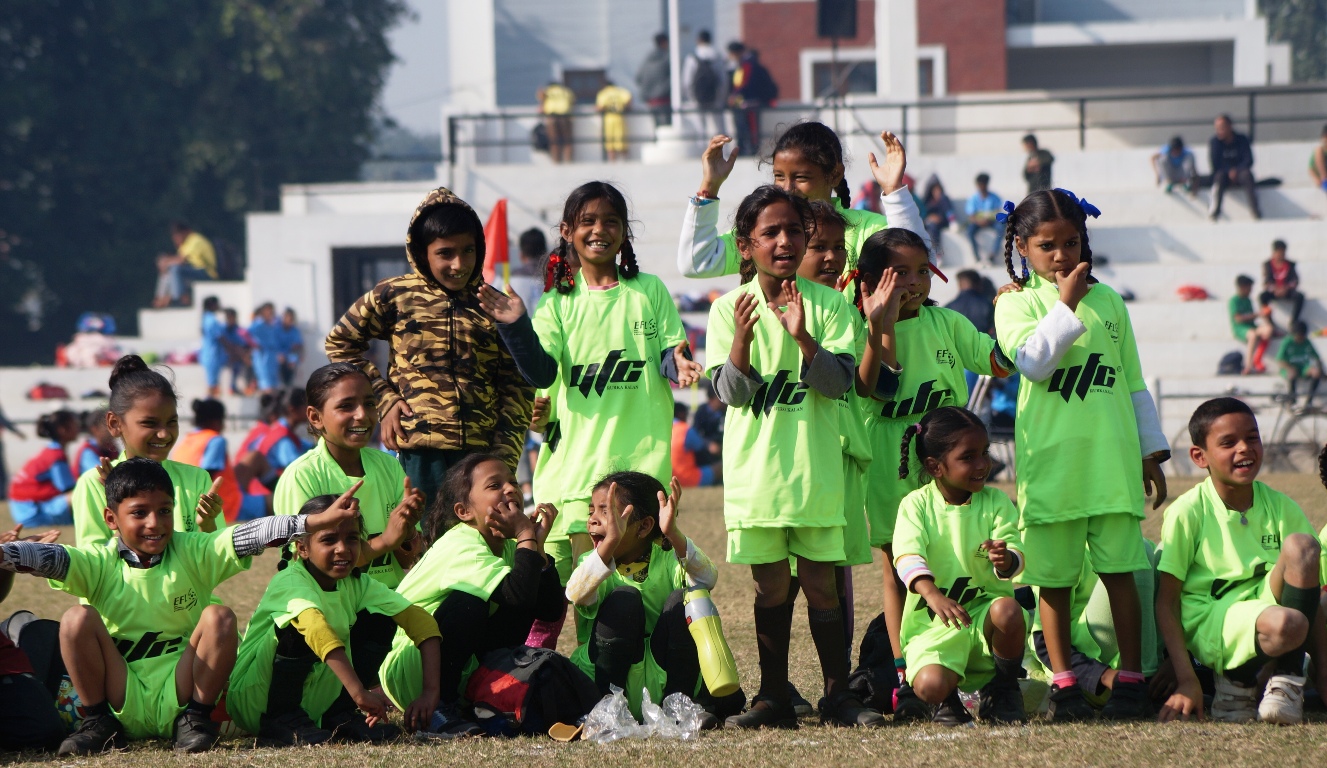 Through a network of youth mentors, meetings were held with parents in the areas — who eventually showed great interest in sending their young girls to play and even got involved.

Soon enough it became a common sight to see parents turn up to the ground early in the morning with their young daughters, even half an hour in advance. They would watch the matches and enjoy, and take their children back home — devoting a significant amount of time to football.

“When we would seek feedback, the parents would ask us — ‘When is our daughter’s next match? How is she doing?’. There is a lot of interest. With most families in the area being with very limited sources of income, them taking out time to take their children for football is really appreciable,” Ali opined.

One of the aspects of the Golden Baby Leagues is developing a football player for life via learning through games while having fun, making friendships and developing team spirit. Another crucial aspect of the YFC Golden Baby Leagues has been the social one — with young girls being engaged through sessions on a number of important topics using sport as a “medium” to help “drive social change” and move forward together.

Along with the matches, sessions were conducted for the kids — starting from ages 5-6. For example, if a team would be waiting for its next match to begin, they would be engaged in special sessions on domains such as staying away from drugs, the importance of education, gender equality, etc, — involving them in the process and using football as a medium to drive social change.

Interestingly, the operations of the league, as well as match supervision are done by a group of young girls who are part of the club’s U-16 women’s team. From refereeing to registration to arranging facilities such as food & water — all of it is done by the girls in a bid to “empower” them and develop “leadership skills”.

“We encouraged the girls to help organize the event and they themselves took the initiative to lead. The aim was to help them explore more career options, such as refereeing, and develop an interest. In the first season (2018-19), our coaches helped them out and taught them. This year around, they pulled off everything seamlessly and did a great job,” Ali informed.