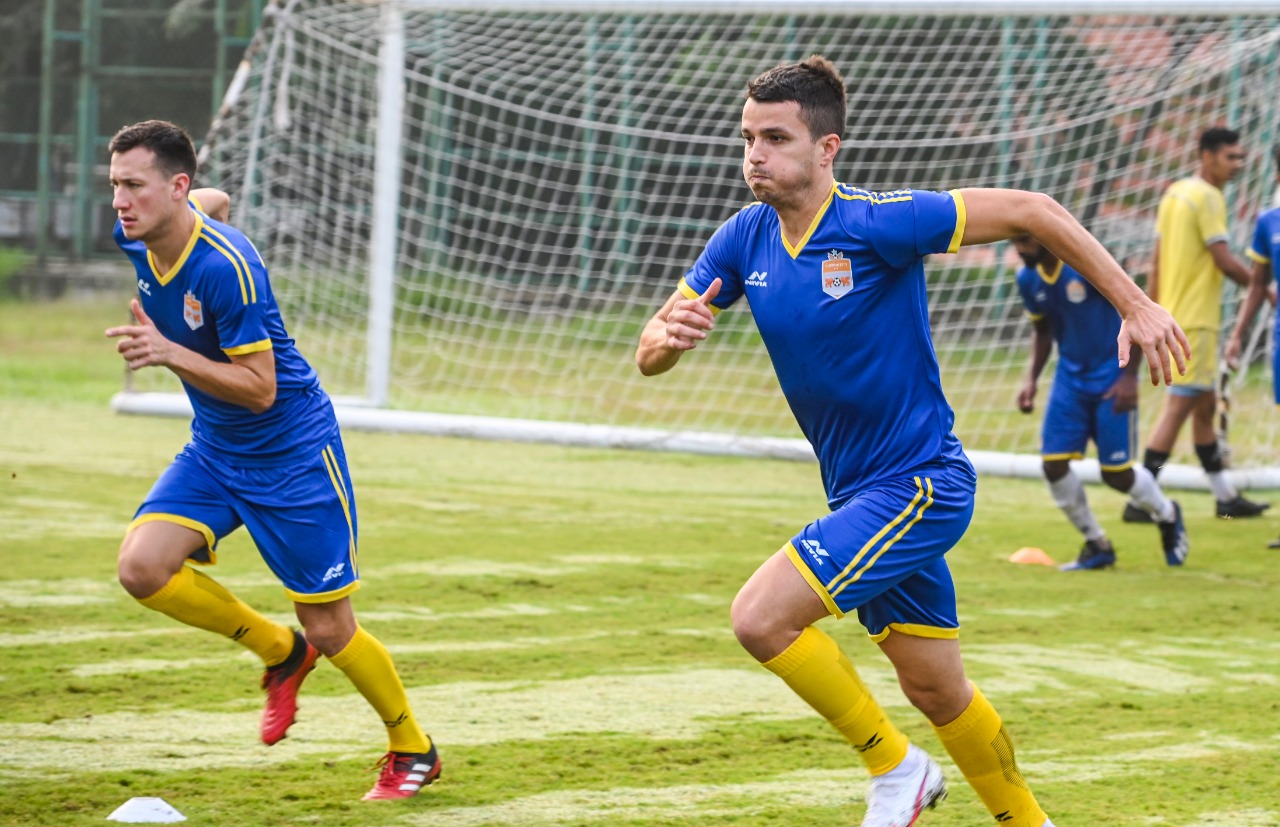 KOLKATA: Former Hero I-League champions Chennai City FC have always had a history of having an amalgamation of foreign and local talents. While the trio of Spaniards – Pedro Manzi, Nestor Gordillo, and Roberto Eslava – played a crucial role in their title-winning effort in 2018-19, the side from Tamil Nadu has acquired the services of a trio of Serbians to help their cause this time around.

Chennai have brought in defender Elvedin Skrijelj, midfielder Vladimir Molerovic, and forward Demir Avdic to bolster their squad in what is set to be a unique season of the Hero I-League with a new format.

Having arrived in Kolkata for the 2020-21 season of the Hero I-League, forward Avdic, who has played in several countries like Serbia, Malta, Austria, Montenegro, Kosovo and Sweden, says that it did not take him much time to accept an offer from India.

“When I received the invitation to be part of the Chennai City team, I accepted without much thought. With the desire to meet a new continent, a new culture, a new way of life, thinking, new temperaments, I think it is a great experience in the life of a man. It is something I will tell the children,” Avdic said to i-league.org.

Indian football has moved forward together in the last few years, and defender Elvedin Skrijelj has been impressed with the talented players on show in the subcontinent.

“The football we played back home in Serbia was of high quality. But when I came to India, I saw that there are a lot of talented young players here too. We will all try to help each other and work towards the collective goal,” stated Skrijelj. 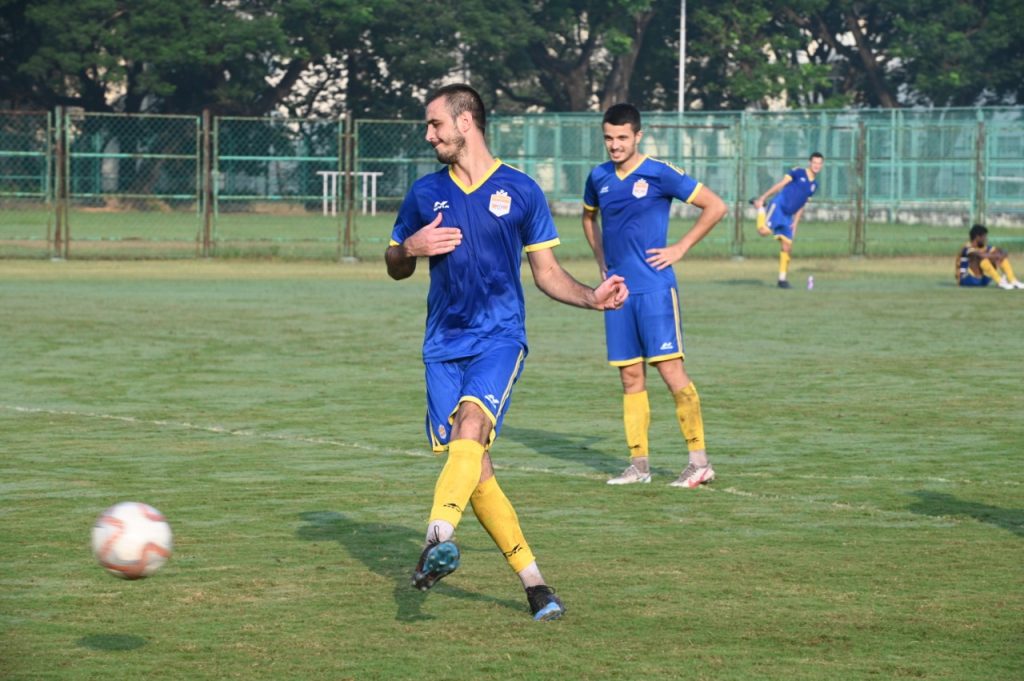 Midfielder Vladimir Molerovic has also been impressed with the level of football played in India, though he did feel that it would take some effort to acclimatise to the local conditions.

“Football here in India is at a high level, similar to what we have in Serbia. There are some very good players here,” said Molerovic. “But, obviously, there are a few differences in terms of climate and culture and food. But as a player, we all need to adjust to that and make the best possible result. We are professionals and we are ready to adapt to all the challenges that await us.”

Chennai’s three Serbians have arrived in India at a time when many activities have been curtailed due to the spread of the Coronavirus. However, Indian football has moved forward together, when the Hero I-League Qualifier was held in October 2020 with all the safety precautions being incorporated into the Standard Operating Protocols (SOPs).

Much in the same manner, the Hero I-League 2020-21 will also be played within a bio-secure bubble, keeping the safety of the players, officials, and everyone involved around organising the matches at the forefront.

Avdic believes that these new protocols are part and parcel of the game as long as the pandemic lasts and that it is up to the individuals to adjust to that.

“The conditions are the same for every one of us in every team. We all have to follow the safety protocols. The Coronavirus has been with us for almost a year now, and hence I have taken my mental preparations before coming here,” he stated. “Being aware of the SOPs and the competition system has helped me get into the mindset, and I’m now fully focused on the job ahead.”