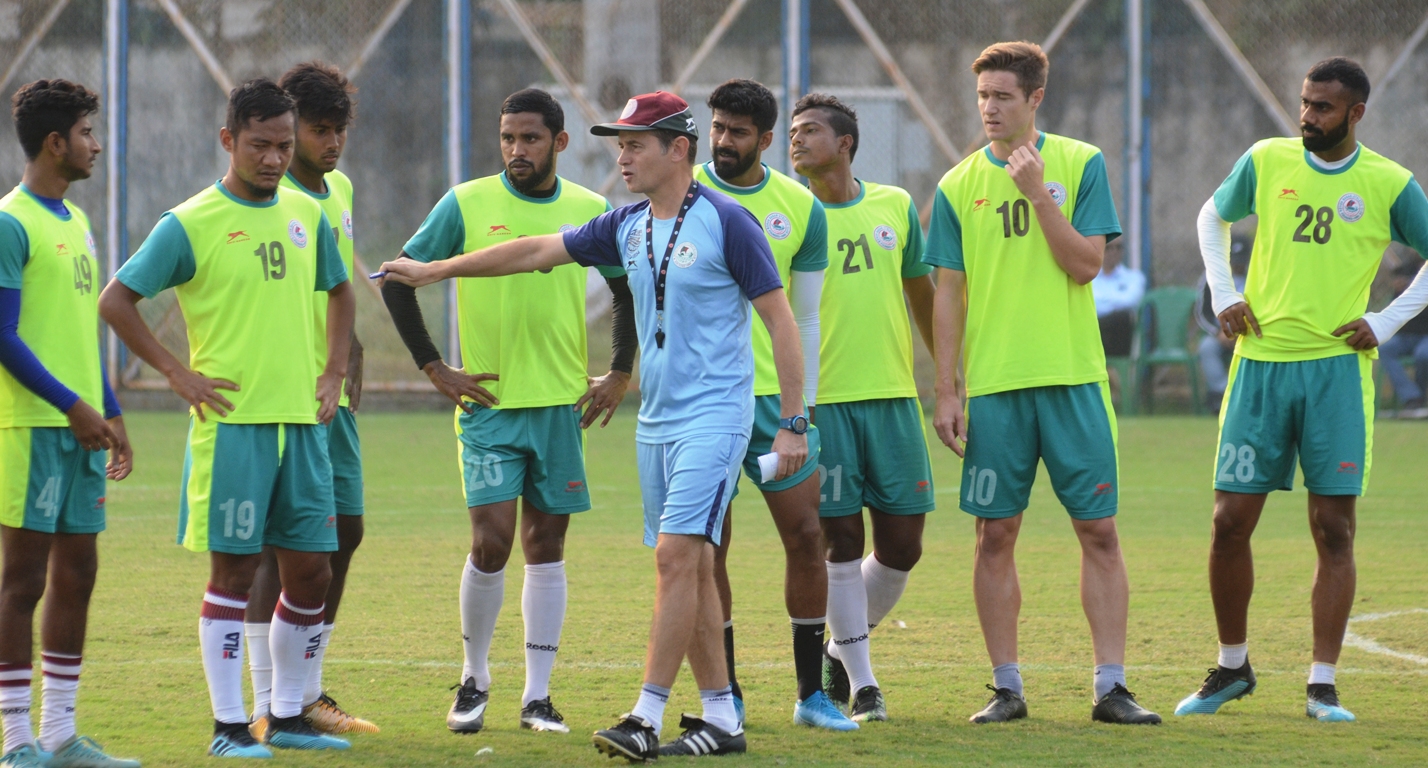 “I didn’t have a fair idea of positioning until I started playing under him. He mantra was simple — If you are at the right place at the right time, you will make your as well as your team’s job easier,” Subha Ghosh, the young attacker mentioned in an exclusive chat with www.i-league.org.

Sheikh Sahil, who blossomed playing alongside ‘General’ Fran Gonzalez in the heart of the midfield, mentioned, “Kibu-Sir always stressed on positioning — both on and off-the-ball.”

“Coach clearly mentioned that no matter what, the shape and the balance can’t be distorted under any circumstances. Someone has to stay back to link-up with the defence. Generally, Fran is a player who intends to attack more and delivers too. Hence, I was given the responsibility to maintain the linkage more often. Sometimes, when I used to go up, our roles switched”, the 20-year-old midfielder added.

Kibu-Sir is a coach who always stresses on every particular. He as well as Ranjan-Sir (Ranjan Choudhury) took extra care to perfect my finishing. How long should we hold, and when we should release the ball is something which he emphasized on,” Subha maintained.

“After every training session, he used to allow me to shoot for a little while. Shilton-da or Sankar-da used to stand under the sticks for me. In age-group football, I used to be a regular penalty-taker. I feel confident and enjoy scoring penalties.” 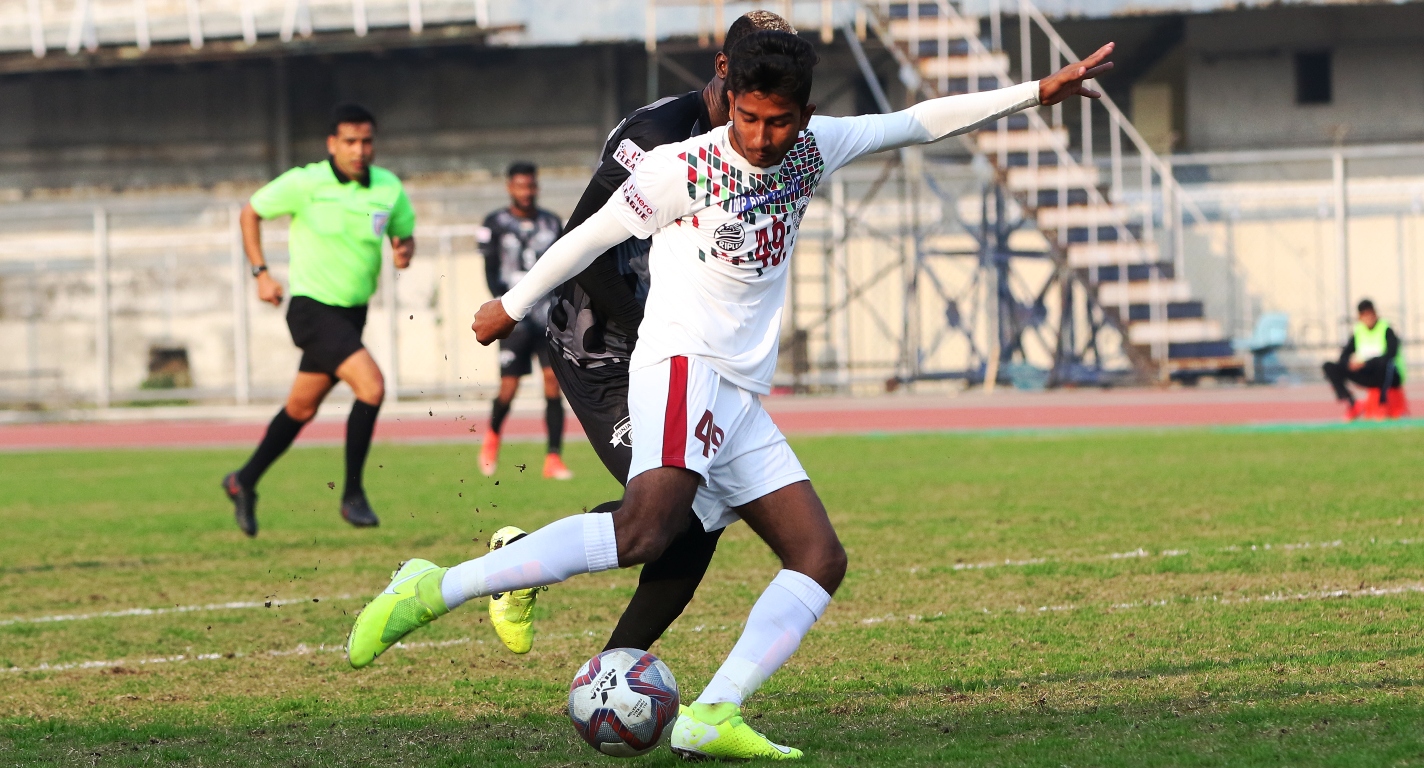 On the other hand, Sahil elaborated on how he matured as a player under the Spaniard. “I used to play as a defender earlier. But, later Kibu Sir only asked me to switch to the midfield and play as a blocker. He must have seen something in me to take that decision. He has always been vocal about maintaining the calmness and sticking to the process,” Sahil added.

“That’s the reason why he always went after us to keep the ball on the ground. Pressing the panic button and skying the ball is the last thing that he wanted to see from his players.”

Besides these technicalities, the youngsters thanked the 48-year-old Spanish coach for helping them become “better teammates.”

“Coach also taught us to be a team player. It didn’t bother whether I have started or not. It’s about being a part of the team,” Subha quipped.

Sahil reiterated: “Coach has always focused on ‘we’, not ‘me’. That was the success mantra behind our success. The entire dressing room used to share the camaraderie and that’s the spirit we share even today.”