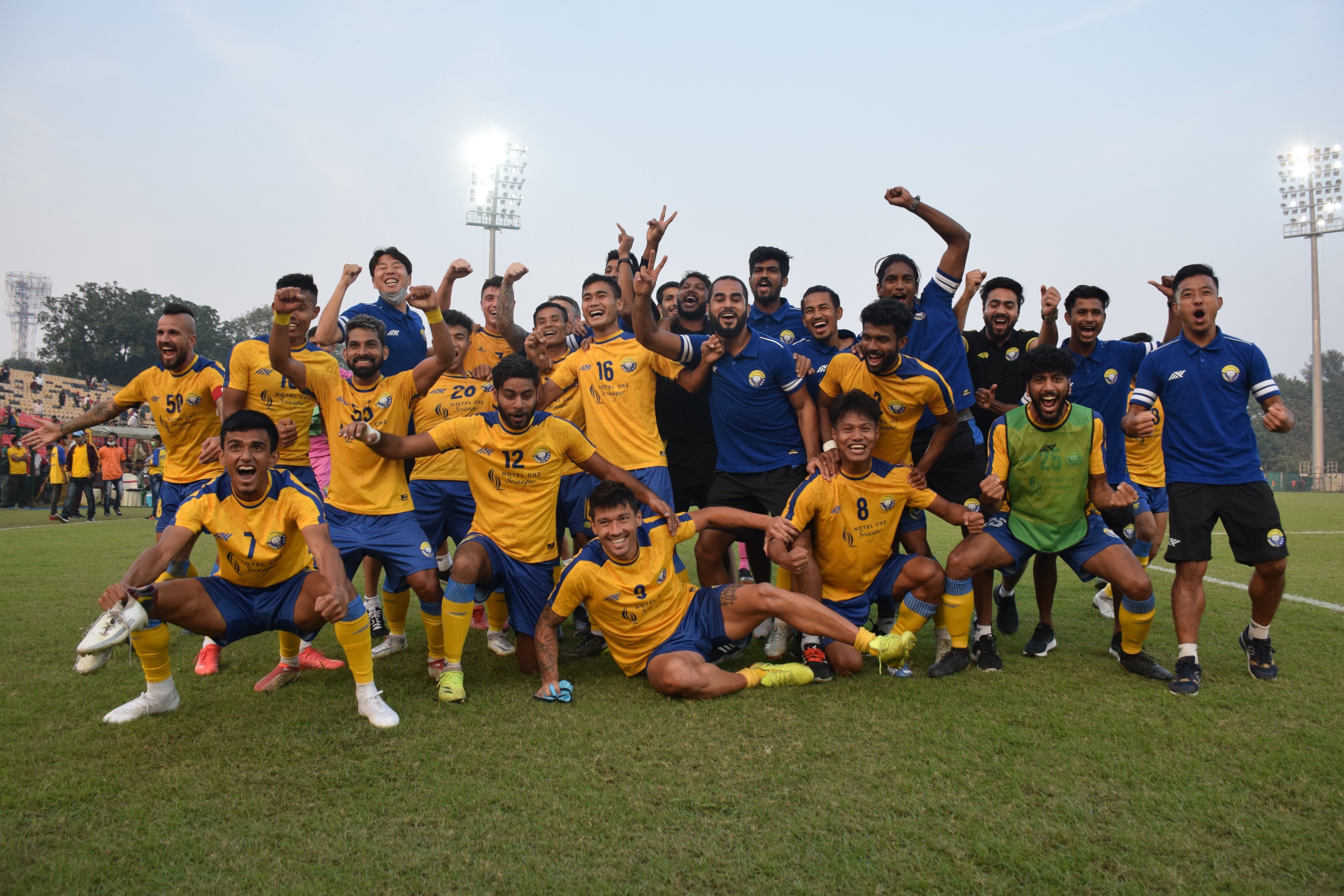 KOLKATA: David Robertson begins his fourth season in the Hero I-League as Head Coach of Real Kashmir in less than a week’s time. Attending a virtual press conference alongside defender Mason Robertson on December 20, he spoke about the challenges of the upcoming season and the confidence the team takes from their second consecutive IFA Shield win last week.

“It’s always more difficult the second time around, there’s more pressure on us. This year, in the IFA Shield, we played four Hero I-League teams – Indian Arrows, Mohammedan, Gokulam and Sreenidi. It gives us a lot of confidence ahead of the season,” he said.

Former Mohun Bagan and Bengaluru player Fran González has joined Real Kashmir this season. “He’s a good leader within the team, which is something we’ve lacked over the years. He brings a lot of experience from the I-League and the ISL,” he remarked.

Mason Robertson has been Real Kashmir’s talisman over the years. With Fran’s arrival, he looks to share leadership responsibilities in the squad. “Fran is a true leader on the pitch and gives a lot of courage to the younger Indian players,” stated Mason.

Centre-back Mason is renowned for advancing up the pitch and finding the net. “If I had to pick, I’d be a striker. But the main priority is to win, I don’t care if I score or not as long as the team wins,” added Mason.

Thoi Singh, formerly of Chennaiyin, is another recruit for the season. “Thoi is one of the fittest players in the league. He’s another leader within the pack and the young players look up to him,” said coach Robertson.

“Even though Mason is the captain, we should always have 11 captains on the field. With Fran and Thoi, we have added a lot more experience to the squad,” he continued.

Real Kashmir have been consistent over the past three seasons but are yet to win the title. Regarding prospects for the upcoming season, Robertson said, “The league is always tight every year. We would obviously like to be challenging for the trophy. It’d be good to have points on the board early on, qualify for the play-offs and take it from there.”

“The one thing that let us down last year was our lack of strength in numbers. This season, we have better depth,” Robertson concluded.