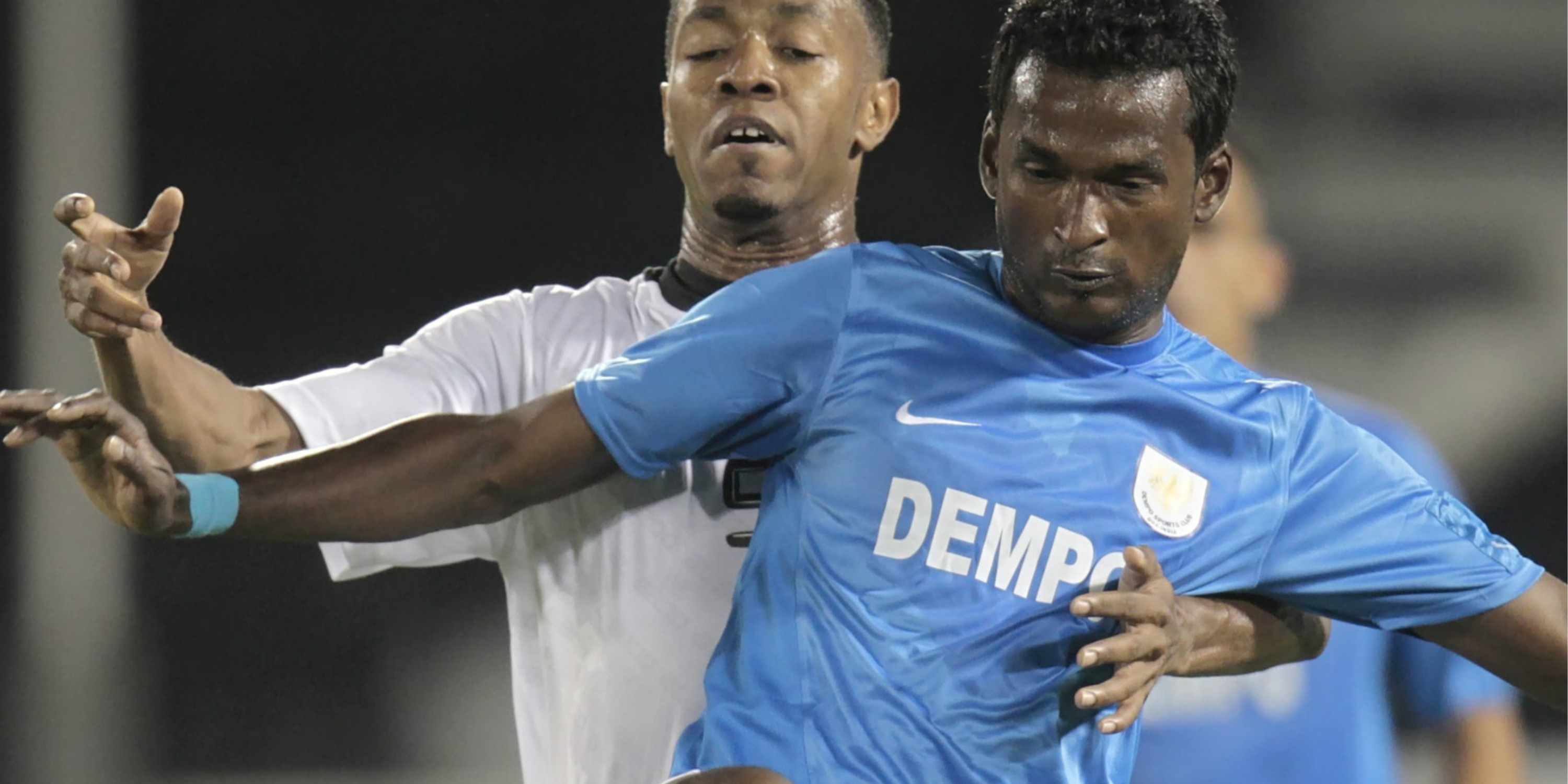 NEW DELHI: Former India captain Climax Lawrence believes the 2022-23 season of the Hero I-League is set to become a hugely attractive meet as the ultimate champions would have the opportunity to qualify for the Hero Indian Super League as per the criteria of the AFC approved Roadmap.

“I am truly excited by the prospects. It will definitely take Indian football to newer heights and raise hopes for the clubs in the upcoming years,” said Climax, currently a member of the AIFF Executive Committee and the Technical Committee.

As per the Roadmap, the winners of the 2022-23 and 2023-24 Hero I-League seasons will stand a chance to gain promotion to the Hero ISL without any participation fee, basis fulfilment of the club licensing criteria.

“The Roadmap is absolutely perfect for taking Indian football ahead. This was a much-needed step for Indian Football to grow,” said the former midfielder to https://i-league.org.

Climax had been an integral part of the Indian team from 2003 till he decided to hang his boots in the year 2012. The AIFF player of the year 2005 had been a star performer in the domestic football circuit and won both the National Football League and the I-League several times while playing for Goa giants, Salgaocar FC and Dempo FC. 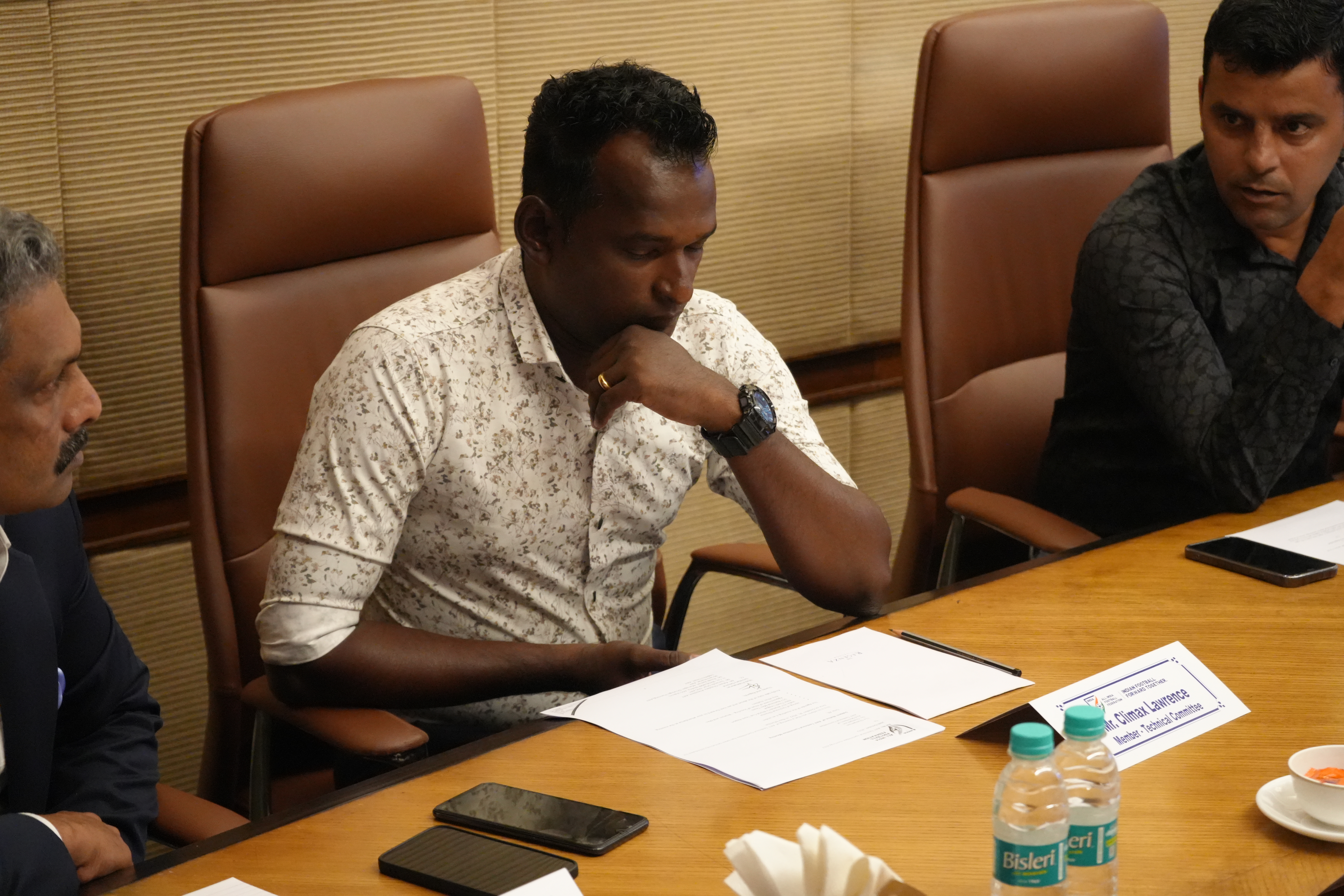 Climax said, “As a player, I feel that this step was very much awaited and we would get to see more talents coming up through the I-League. The All India Football Federation and all other stakeholders of the game have done a great job bringing in this change in Indian Football. It will add a lot of value from a commercial, marketing, and exposure point of view.

“The Hero I-League will be much more competitive this season because everyone will fight for that one spot on the top, which will give them the license to play the Hero ISL. It will be very exciting to see what the clubs have to offer in terms of games and strategies,” said the former captain.

Climax feels since the Roadmap is being followed, clubs in every state will play their best and fans can experience a lot of competitiveness from the stands. “I would like to see more teams in the I-League. More the teams, longer the league and better opportunities for a greater number of players,” he said.

“Everyone wanted promotion to start in the I-League for a long time – the clubs, the state associations, the players, the fans – and now when it is happening, I am sure clubs will get ready to give a tough fight to each of their opponents.

“As a player I played the NFL and then the I-League. I wanted to play in the ISL but that couldn’t happen since I retired by then. And now to know that clubs can qualify for the ISL, I am very happy that players will finally get an opportunity to experience something new,” Climax said.