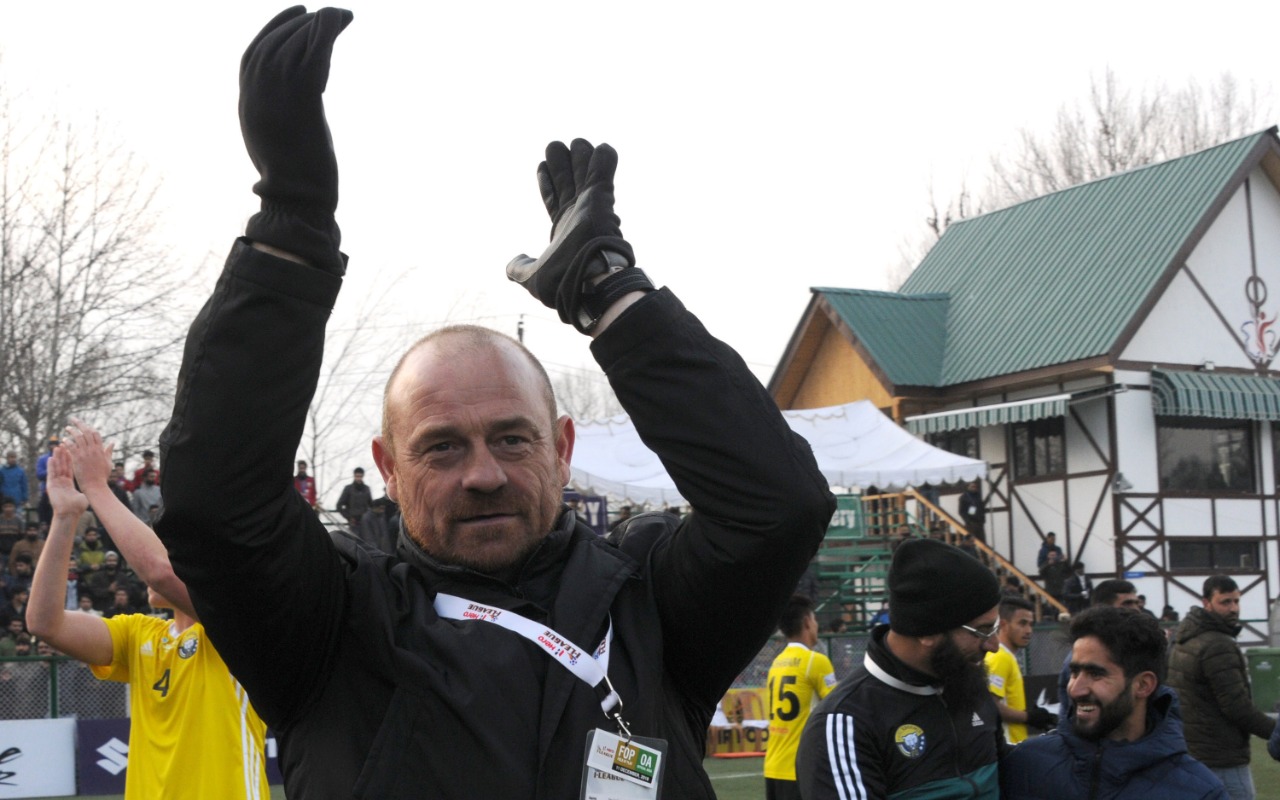 NEW DELHI: Real Kashmir head coach David Robertson received a British Empire Medal (BEM) in the Queen’s Birthday Honours List on June 12, 2021 for services to the local community of Jammu and Kashmir during his coaching tenure with Real Kashmir FC.

The award recognised the Scottish manager’s outstanding contribution to the sport and the community as head coach of the Snow Leopards since January 2017.

From winning the Hero 2nd Division League in 2018 to becoming the first club from the Valley to compete in the Hero I-league, Robertson has been a key part of the incredible journey that had captured the imagination of Indian football fans since the very beginning, helping take the game forward together in the region and beyond.

“I would like to dedicate this award to so many people who have contributed in their own way. The Snow Leopard fans are certainly one of them— they are part of the family. Without their support no club can succeed. The support and warmth they have given not only to me but the whole club is incredible. They drive us all on, I hope very soon we can hear them roar at TRC.” Robertson told ileague.org after winning the Award.

The Snow Leopards recently added another golden chapter in history by winning the 123rd edition of the IFA Shield tournament in 2020. 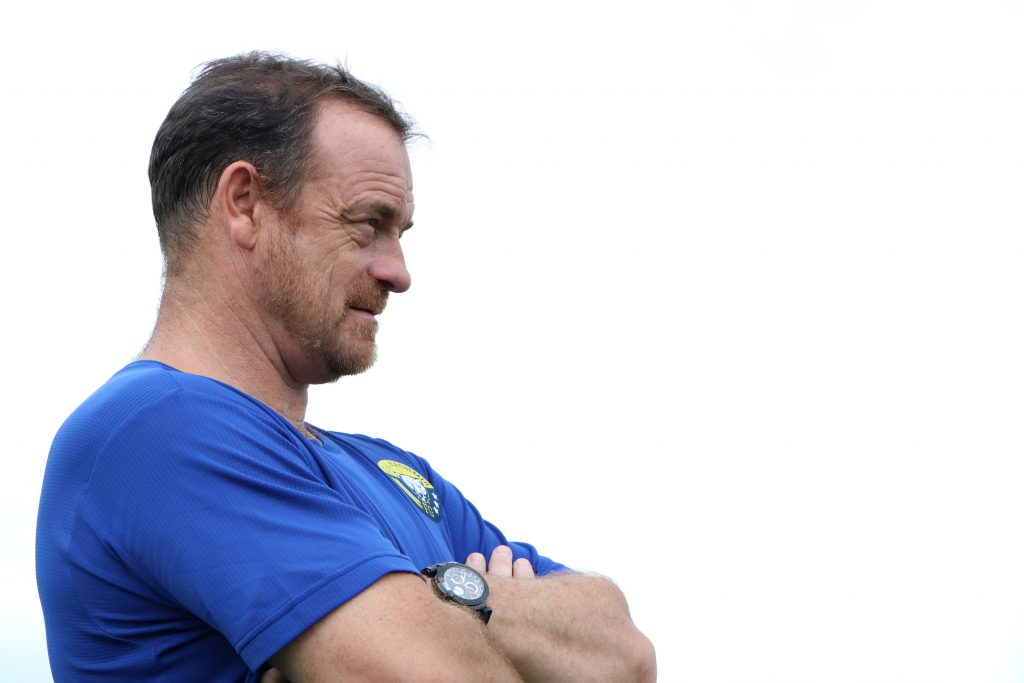 “The sacrifices of my wife and family have allowed me to pursue my dream. My parents are also a huge part of my successful career. My mother passed away six months ago and my father passed away three weeks ago, just days after I was first notified of my Award. I’m sad that they were not here to celebrate with me,” he added.

The 52-year-old played for clubs like Rangers and donned the Scotland colours during his illustrious career. He also coached clubs in Scotland and the USA and now he feels “attached” to the people of the Valley.

“I’m so proud to have been a part of an amazing story. When I arrived in Kashmir almost five years ago, I found it tough as it was a new experience but that soon changed as I was made to feel so welcome by everyone not only those involved at RKFC, but the general public when I walked down the streets. Now I feel so honoured and attached to the Kashmiri public, I feel so much appreciation for their continued support and feel I am working and wanting to do everything I can to give them a team to be proud of,” he recalled.

Robertson lauded Mr. Sandeep Chattoo and his family for standing as the backbone of the club.

“I would like to thank Sandeep Chattoo and his family for all the support they have given me and their continued drive to keep the club moving forward. It’s a total pleasure to be part of such a great club. No one could believe where we are today from where we started. So many people have contributed on and off the pitch to make the club a success and we aim to keep striving for even more success’’, he concluded.