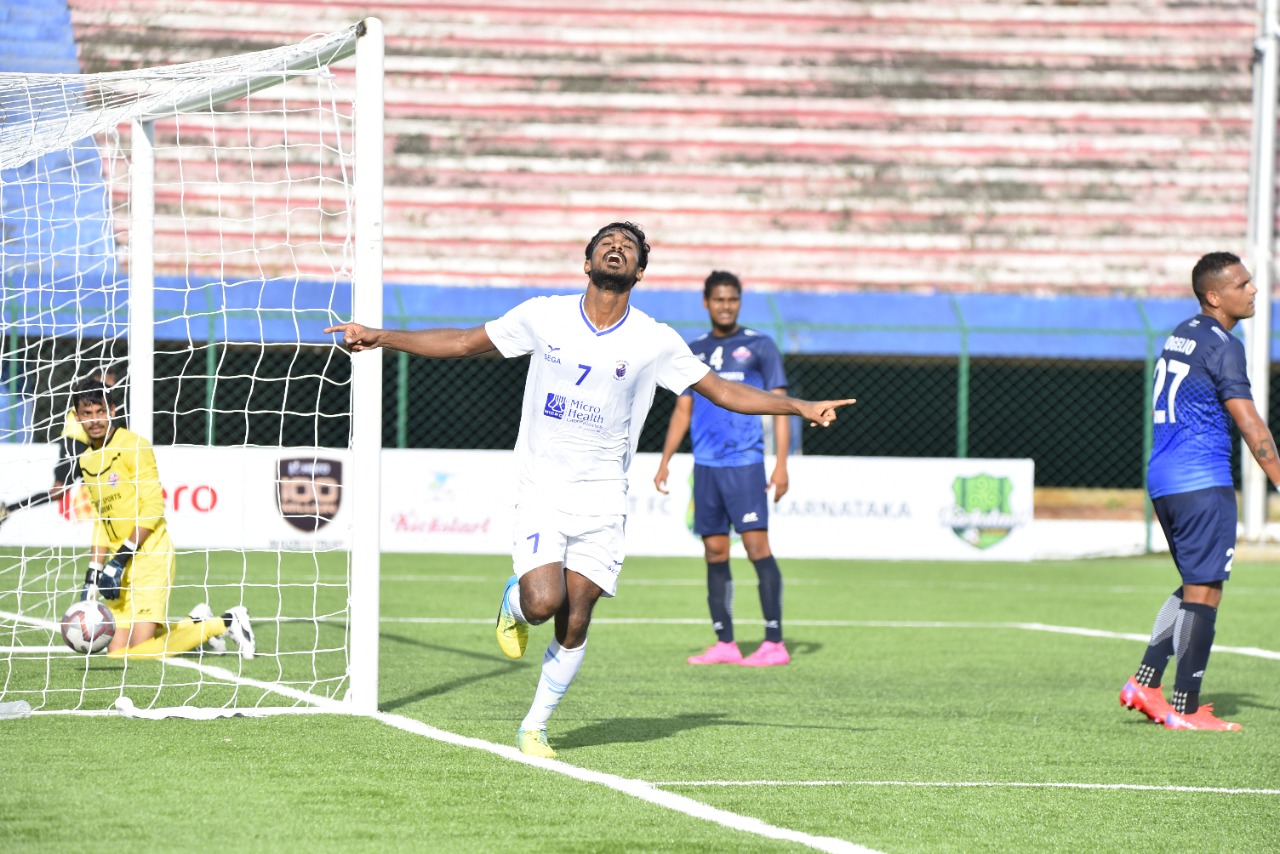 BENGALURU: After a disappointing show in their opening match at the ongoing Hero I-League Qualifiers here in Bengaluru, Kerala United FC put up a valiant performance to bring home three points from an exciting encounter against Corbett FC. On a sunny Thursday afternoon at the Bangalore Football Stadium, Kerala United dominated the proceedings to win 2-0. It was Hafis Alakkaparamba Mohammedali who scored the first goal for Kerala United in the 41st minute while substitute Jesin TK Thonikkara scored the team’s second goal in the 83rd minute that ensured their team will stay in the hunt for a knockout berth in the league.

The team ably led by Arjun Jayaraj was on top of their game right from the start. Although both teams took some time to settle into the game, they picked up pace after the initial 30 minutes of play. The turning point for Kerala United came in the 41st minute when they brought on clever play with a clinical and disciplined attack that resulted in a goal.  While Corbett FC created some fine chances in the 23nd minute when striker Himanshu Patil set up John Chidi with a cross pass but unfortunately Chidi couldn’t capitalise. However, Kerala United under the tutelage of experienced Head Coach Bino George made no such mistake.

It was the brilliance of skipper Arjun Jayaraj who made a quick run-in from the middle, beat the Corbett FC defenders to assist Bujair Valiyattu who in-turn made an excellent judgement to find Hafis Alakkaparamba Mohammedali. Hafis was bang on target with a powerful strike fetching Kerala United the much-needed 1-0 lead in the 41st minute. 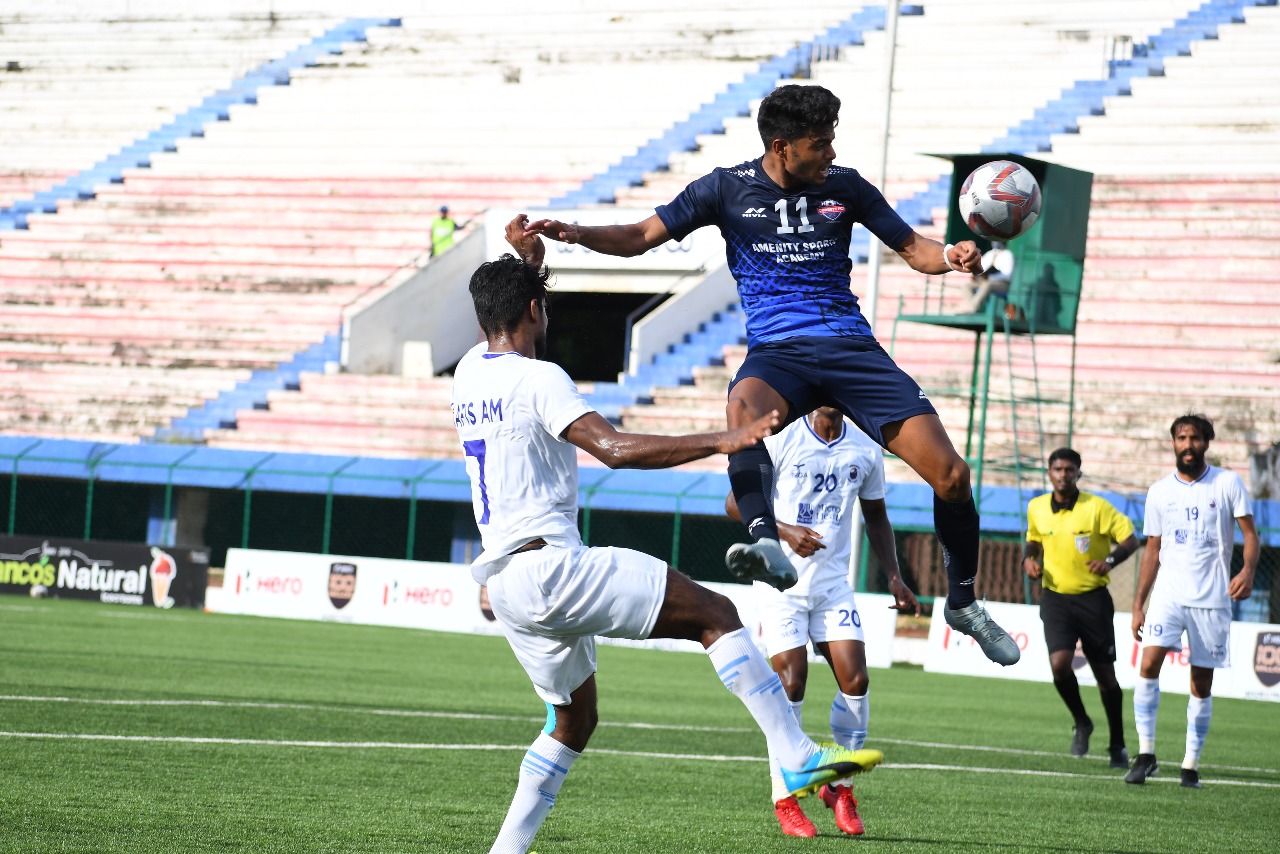 After the half time mark, Corbett FC found a great opportunity to equalize in the 78th minute when a good assist from striker Himanshu Patil to Sunil Lohar was brilliantly saved by Kerala goalkeeper Midhun V. While the new comers rued the missed opportunities, Kerala United wasted no time in pushing for yet another goal to consolidate their lead.

The moment arrived in the 83rd minute when substitute Jesin TK Thonikkara struck a fine goal after Athul Unnikrishnan intercepted the ball from Corbett FC’s Sunil in the midfield and in a counter attack which lead to a brilliant goal. 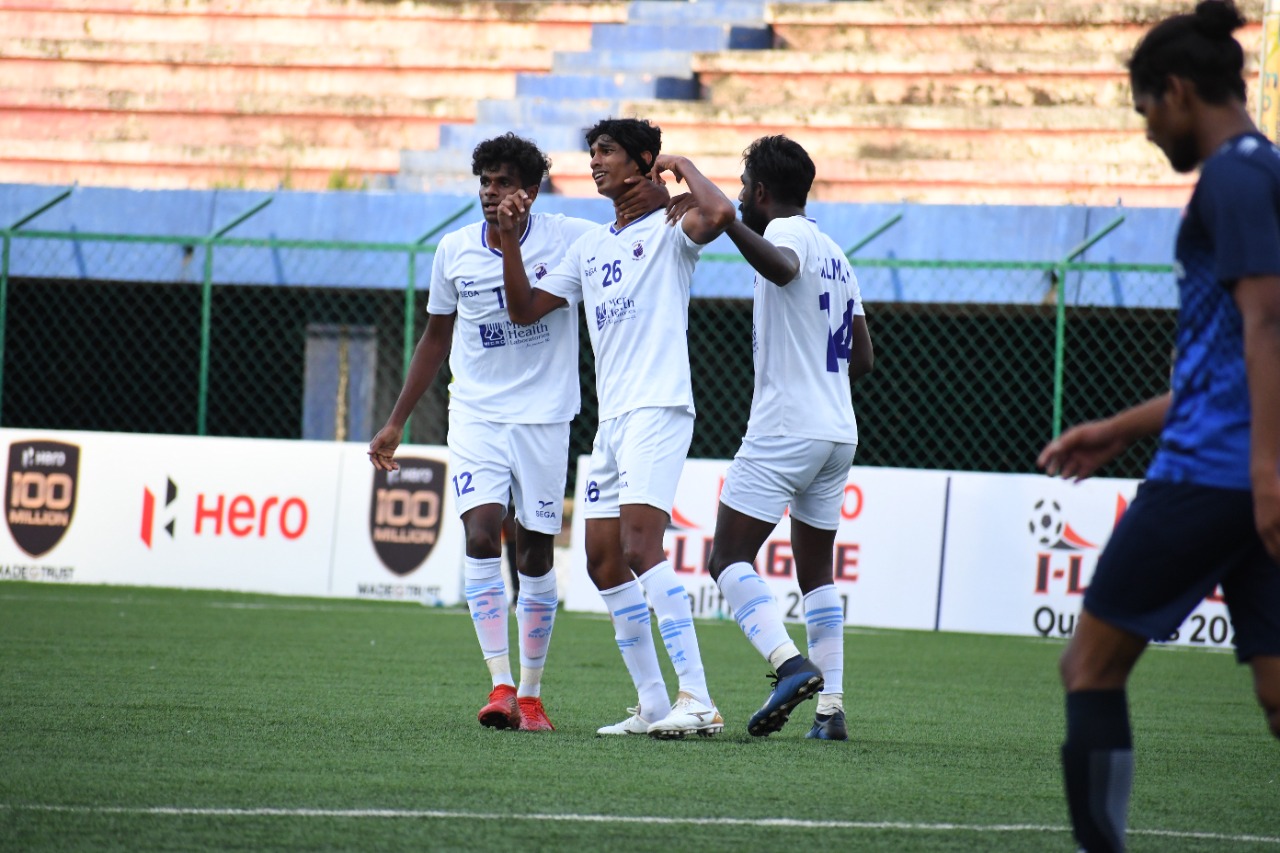 The 2-0 lead in the 83rd minute sealed the match for Kerala United who went on to defend the goal with all their heart. After the disappointment of their first game where they lose 1-2 to Kenkre FC in a hard-fought encounter, Kerala United head coach George would be a happy man to romp home with the winning points to keep their hopes alive in Pool B.

Meanwhile, Corbett FC will need to rework their strategy to bounce back in the league as they remain winless from their first two games in the Pool stage.