Real Kashmir is like a second family to me: Ritwik Das 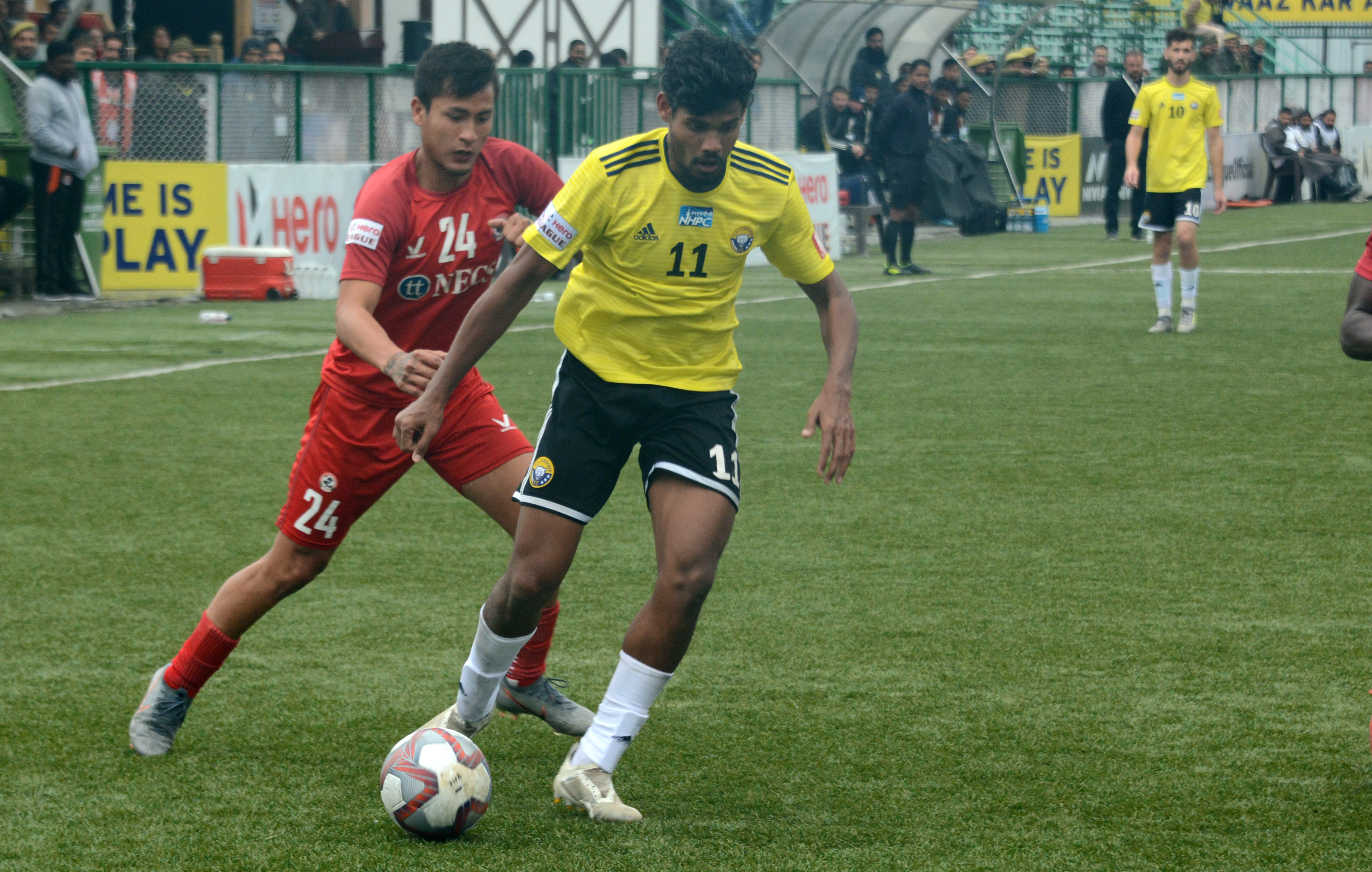 New Delhi: Ritwik Das was one of the standout performers for Real Kashmir FC in the 2019-20 Hero I-League season, in what was a breakthrough campaign for the versatile 23-year-old. He made 11 appearances for the Snow Leopards in the league before he had to rush home in March following the demise of his father — as his teammates came up with a wonderful gesture of solidarity prior to their home game against Neroca FC on March 4.

In a chat with i-league.org, the lad from Asansol, West Bengal expressed his gratitude towards his team and termed the club as his ‘second family’. “I felt really nice when my teammates held my jersey during the team picture. I had never seen anything like that in Indian football. They really supported me during that tough phase and called every day to ask me how I and my family were doing. They are like a second family to me and we share a great bond,” he said.

The midfielder has been a part of the Snow Leopards unit since their Hero 2nd Division League — scoring four goals in the campaign that saw them earn promotion to the Hero I-League. The three seasons have seen him make 39 appearances for the club in all, but it was the 2019-20 season where he really broke through as a key player for his team.

“We have had more or less the same set of players in the last three seasons but this time, there were some changes. It was a really good season for me and the team was performing well too. The coach showed faith in me and gave me a lot of playing time,” Ritwik stated. 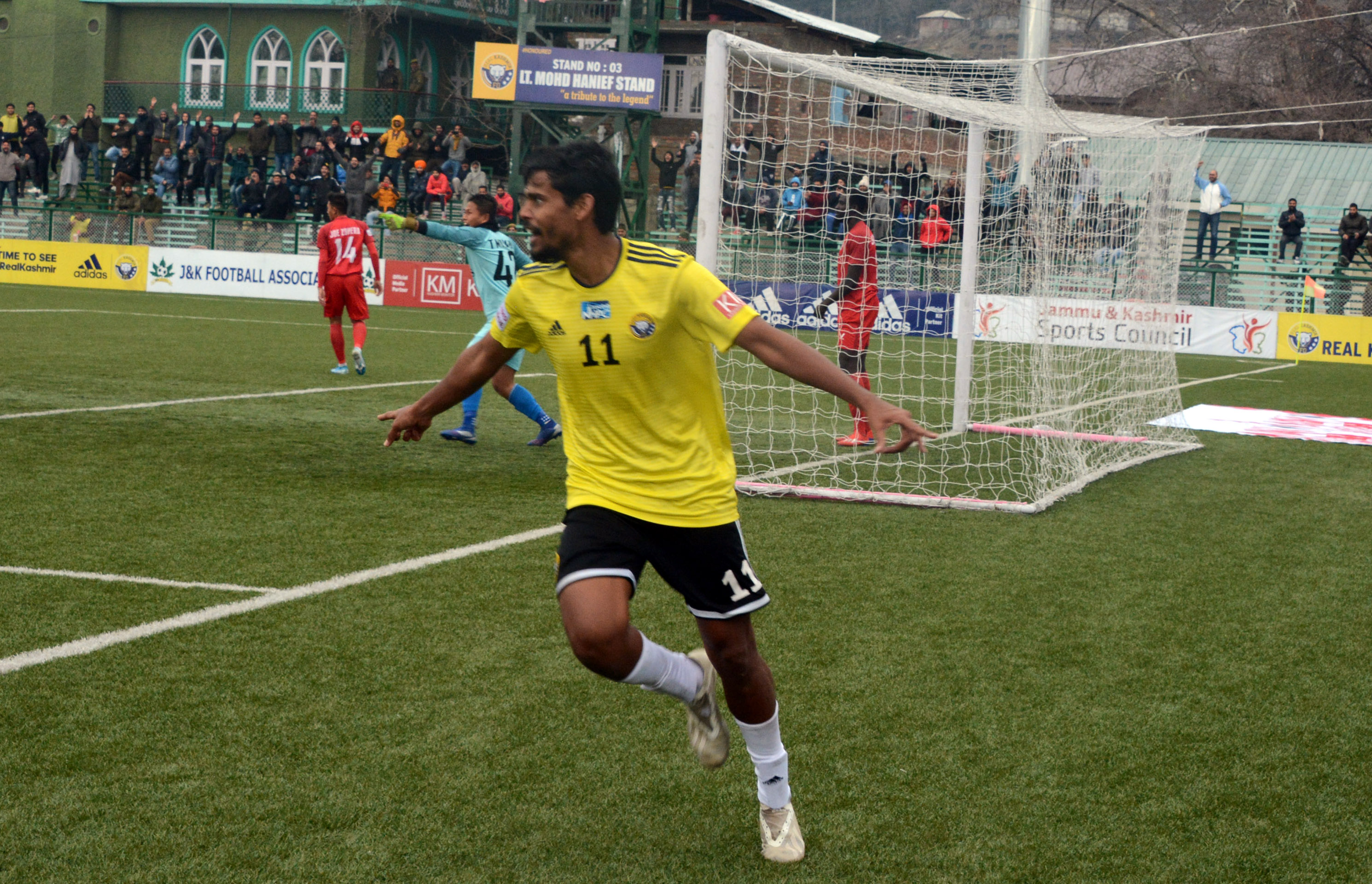 He continued, “Last season, I suffered an injury setback. As a result, I was really motivated to give my best and was hungry for regular game time. The competition for starting places in the team was intense and really pushed me to give my all.”

His footballing journey began while in school and he would go on to play in the Calcutta Football League for Calcutta Customs, followed by Kalighat MS. He was signed by Real Kashmir following a successful trial in Kolkata in 2017, where he has now spent three seasons.

Currently, with lockdown being enforced across India as a result of the ongoing Covid-19 pandemic, Ritwik is at his home in Asansol with his mother. He spoke about his day-to-day routine, saying, “My mother and I are the only ones at home — so we do all the housework together. I am not working out that much but whenever I get time, I do basic exercises such as core to keep myself in shape.”

People are required to stay at home at all times during these testing times and Ritwik stressed on the importance of ‘being together’.

He said, “I urge people to be together and be united in this fight. All of us need to be patient and the more patience we keep, the sooner we will overcome the challenge.”