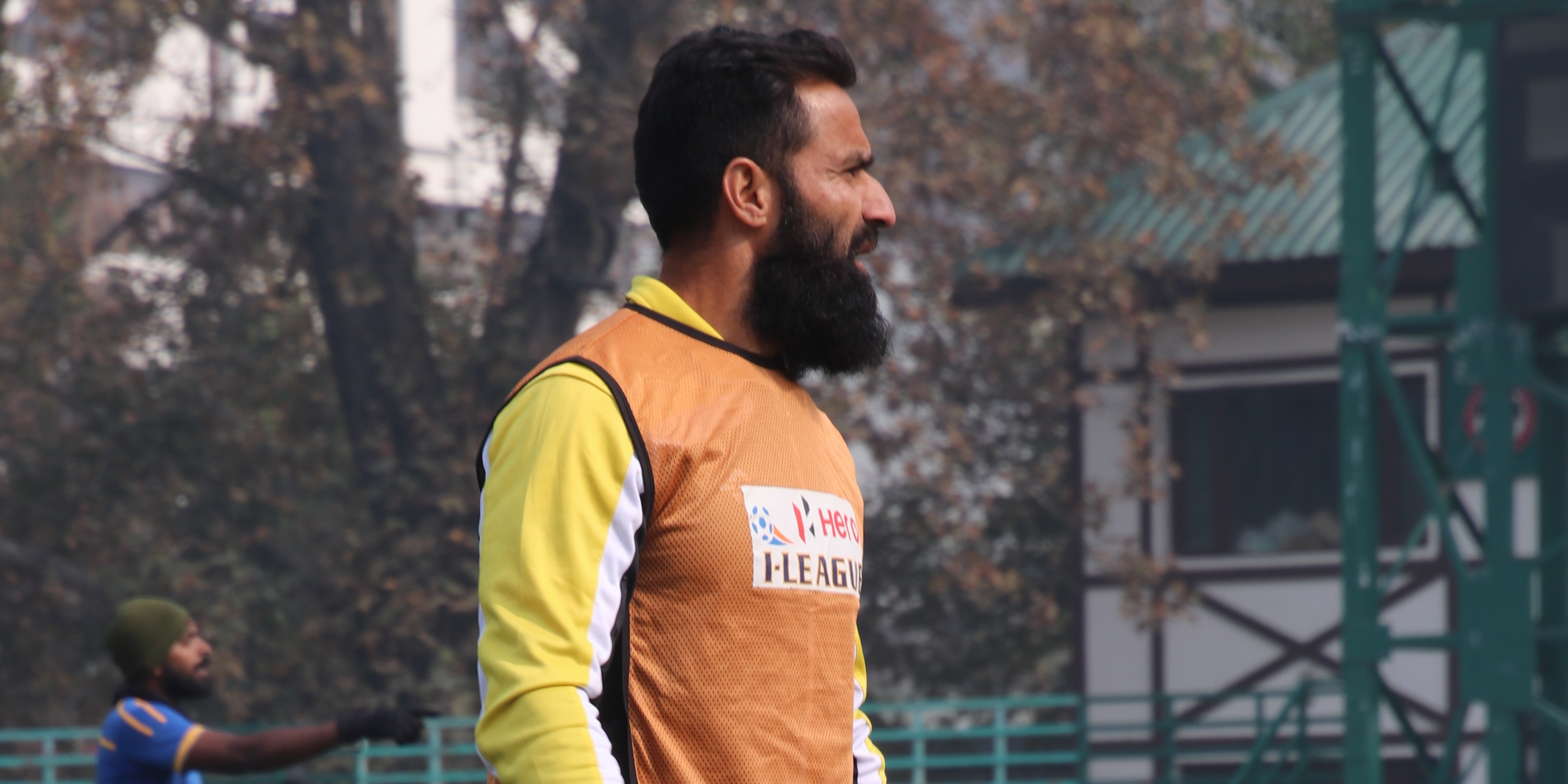 NEW DELHI: Real Kashmir FC have been a constant feature in the Hero I-League ever since gaining promotion in the 2017-18 season, finishing third in their debut season in the division. Under David Robertson’s leadership, the club grew in stature with every passing year and have emerged as one of the top clubs in the region of Jammu & Kashmir, where football enjoys immense popularity.

This 2022-23 season, as it returns to the traditional home and away format after two seasons of COVID-secure bio-bubbles, the Snow Leopards will mark the dawn of a new era as former India footballer Mehrajuddin Wadoo takes charge at the helm of affairs. The squad bears a new look as well, with familiar names such as Mason Robertson, Fran Gonzalez, Sena Ralte, Abhash Thapa, and Lalchhawnkima departing the club and the exciting additions of Abdul Hakku, Girik Khosla and Abhijit Sarkar catch the eye.

The foreign contingent includes Tajikistan national team midfielder Nozim Babadzhanov and Ghanaians Ibrahim Nurudeen and Yakubu Wadudu, while another interesting signing is veteran goalkeeper Subhasish Roy Chowdhury, who will add loads of experience to the squad and expected be a commanding presence between the sticks.

As Real Kashmir FC prepare for their opening fixture in Imphal against NEROCA FC, www.i-league.org caught up with head coach Wadoo for a quick chat as he previews the new season and shares his thoughts on leading the Snow Leopards. EXCERPTS:

Q. The new Hero I-League season is almost here. How have your preparations been going?

A. As the new Hero I-League campaign is all set to begin, we are all very excited. The preparations have been good and it has been almost two months since we started pre-season. It is a new team and almost every player in the squad is new. We have also got new staff. I think everyone is trying to put their best foot forward on the field and we are really looking ahead to having a great season.

Q. Real Kashmir have roped in a new head coach after multiple seasons under David Robertson. How do you approach such a situation? What style of play can the fans expect from RKFC this season?

A. David Robertson has done a great job over the years with RKFC and laid the foundation for the club. We are professionals and now, I am in charge of the team. We are trying to play competitive and effective football and will make sure that we play an attacking style. At the same time, we give appropriate roles and responsibilities to players when it comes to defence.

Q. How does it feel leading a team from your home state, which you have represented for so many years? Does it make it more special?

A. Yes, it is special because it was always a dream when I was playing. I did not have any I-League team from my state which I could represent at that time and now, we have a side in Jammu and Kashmir in the form of Real Kashmir FC. So, it is a proud moment for me to lead the team and at the same time, it is a big responsibility. There are a lot of expectations from everyone, including fans, and I am ready to deliver, give my best, work with the team, and hopefully make sure that the team will do well this season. 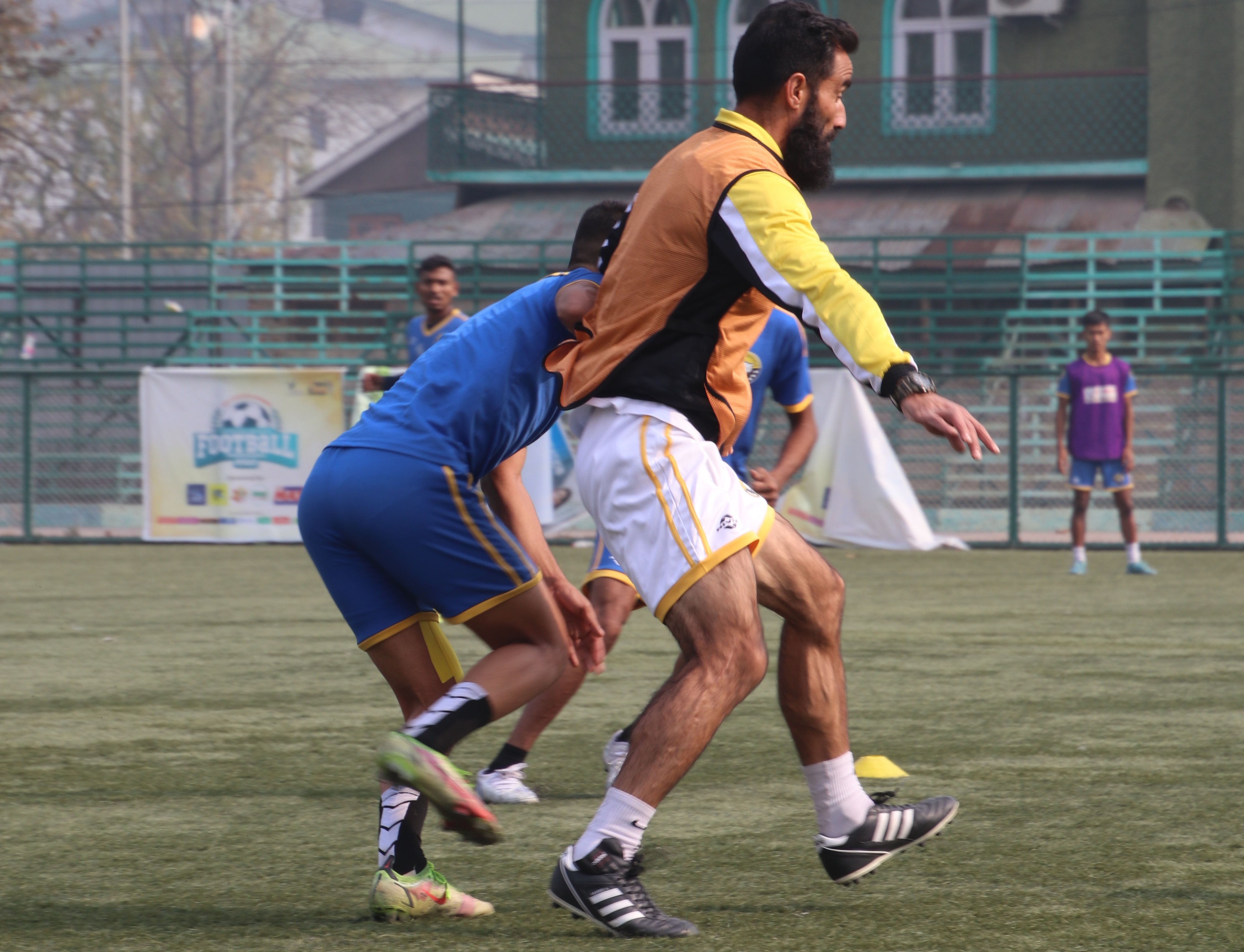 Q. After two seasons, the team will finally get to play I-League matches in front of the fans, and that too in two venues (TRC Stadium and Bakshi Stadium). How much are you looking forward to having them? How important is the fans’ role?

A. Of course, fans are very important for us and they play an important part as we have seen in previous years when they cheered for the team from the stands. It was a huge advantage for RKFC. After Covid, fans are back and we are playing in front of them. It will be a positive point for us. We are very excited to play in front of our supporters and we will make sure that we put our 100 percent on the field and make our fans happy.

Q. Your team’s squad has undergone a number of changes as compared to last season. What are your thoughts on the team and their potential style of play?

A. There are lots of changes in the squad. We have got players who are ambitious and most of the players are young. Of course, it is a squad comprising of both young and senior players. The seniors have got the necessary experience and as a team, they are gelling well together. We are looking forward to our first game in Imphal and hope to have a great result.

Q. Please tell us about the new key signings and what are their individual qualities for which you have brought them in?

A. I think there are some good signings that we have made this season. There are some foreigners and some Indians also. I don’t think it is good to name one as everyone is equal to us and everyone is playing for the team. We are trying to implement a system in the team and work on it. Hopefully, it will work and everyone will get to see it in the coming matches.

Q. What are your expectations and targets for the coming season?

A. As a coach, I want to finish as high on the table as possible. That is my expectation and we must make sure we play as a team. One thing is guaranteed — the players will go on the field and they will give 100 percent effort each time.