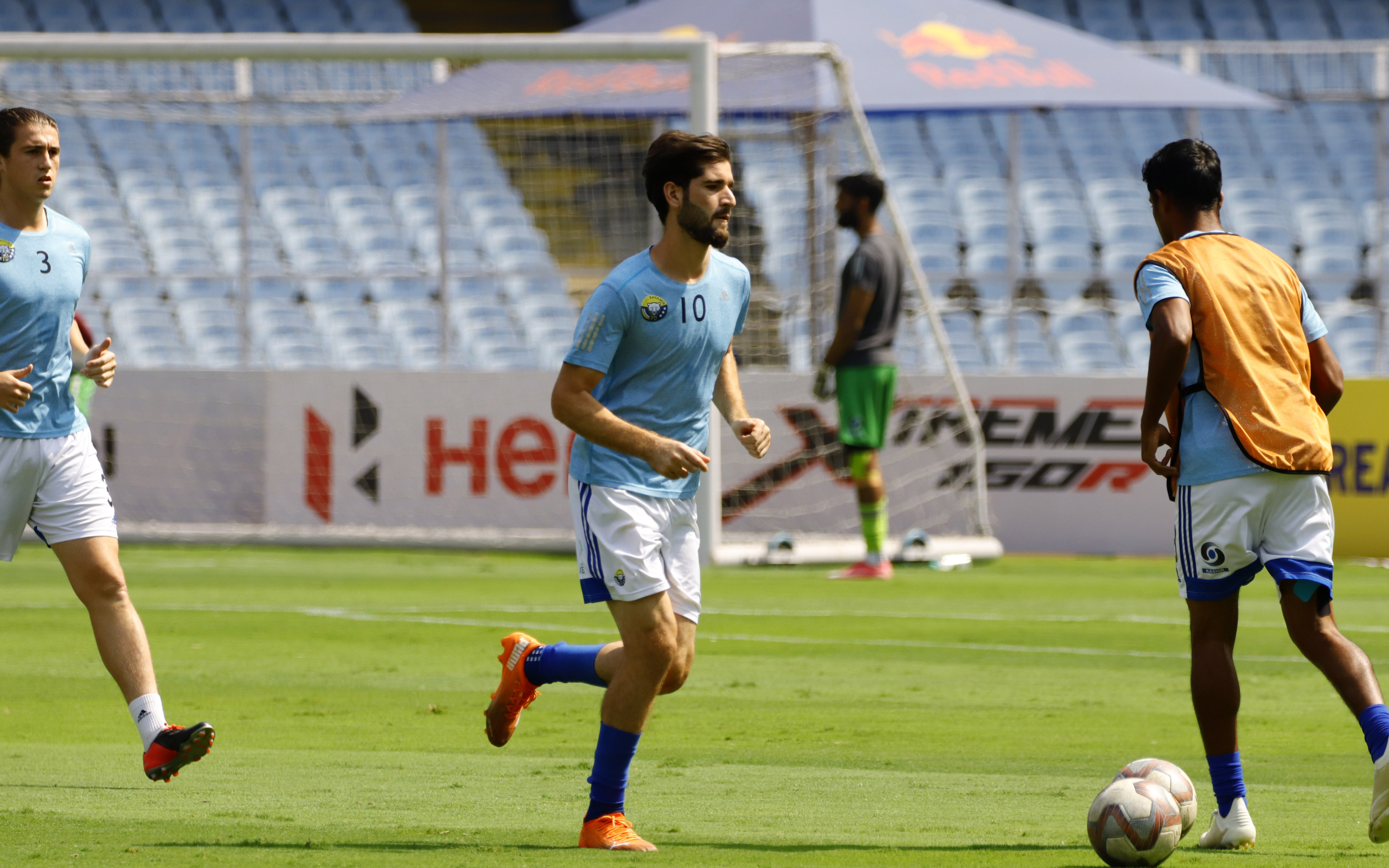 KALYANI: Real Kashmir will take on Mohammedan aiming to break their winless streak in the second phase as both sides battle it out for the fifth place of Group A in the Hero I-League, aspiring to end their season on a winning note. The match kicks-off at 7:00 PM IST at the Kalyani Municipal Stadium in Kalyani, West Bengal tomorrow (March 25, 2021) and will be broadcasted on the 1Sports channel, whilst being streamed live on their Facebook page.

Pedro Manzi put up a brilliant individual display and helped Mohammedan break Real Kashmir’s nine-game unbeaten run when the sides met back in match-week 10. Since then, David Robertson’s side has gone spiralling down in a five-game winless run which has ended their title challenge and placed the Snow Leopards in the last spot in Group A with 18 points from 14 games.

Real Kashmir will surely be motivated to beat the Mohammedan side, who themselves have seen a mixed set of results, and finish the campaign on a high note. Speaking at the pre-match press conference, goalkeeping coach Jonathan Craig, said, “We dominated the second half against Punjab, creating many chances. We are disappointed that we failed to get a draw from the game.”

“We trust what we have been doing. We have been good in patches against Gokulam, Punjab. Against Mohammedan, it was just one of those games where a piece of brilliance from Manzi came out of the blue and took the game away from us. But we need to keep on doing what we are doing and convert our chances and win the game against them,” Craig added.

Basit Ahmed Bhat, who started the last game, said, “I want to thank the Almighty God for this chance. I am also grateful to the Real Kashmir staff, management, and coaches for giving me this opportunity. I feel great and very proud to represent Kashmir, as this is our hometown team.” 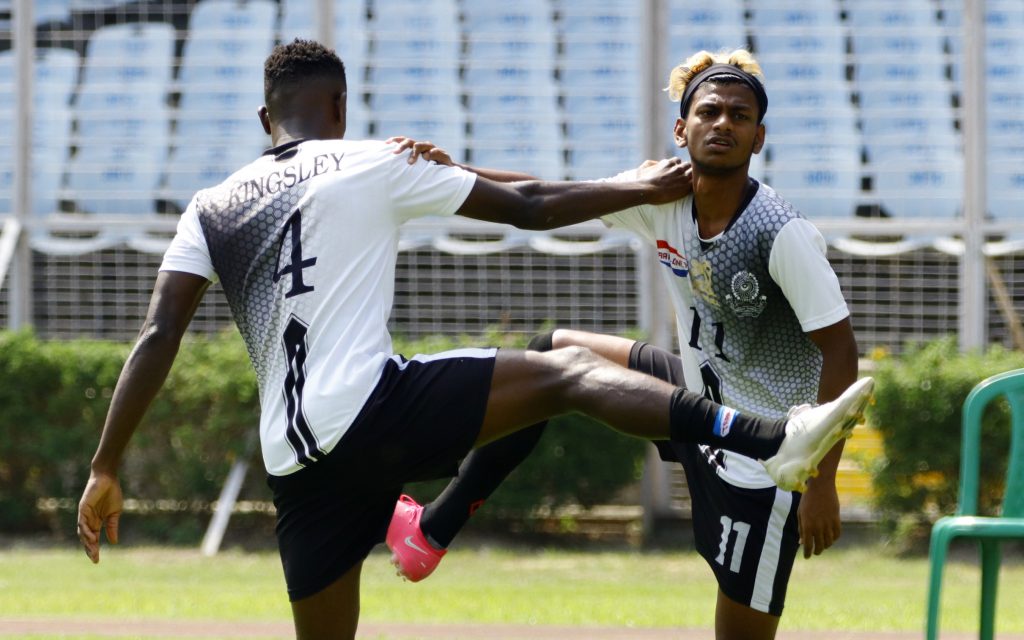 Mohammedan have seen a large improvement in their results since Sankarlal Chakraborty has taken over, and they were also responsible for blowing the title race wide open when they routed Churchill Brothers two game-weeks ago. But the Black Panthers are now out of contention of the title as they sit fifth in Group A with 20 points. This, however, will not stop Chakraborty’s players from contending for all three points against Kashmir.

Speaking at the pre-match press conference, head coach Sankarlal Chakraborty said, “We have not been getting the results we deserved. A few silly mistakes have been responsible for us conceding goals. Our self-pride and club’s pride on the line, and so we will try our best to win the game against Kashmir.”

“Football is a team game. All players are extraordinary. We have only one foreigner now. But we are very much prepared for the game. I have a very good squad with great support staff — assistant coach, keeper coach, media officers, physiotherapists, doctors, club officials, and investors. Their support has helped us to perform so well.”

“Real Kashmir are a very good team to play against. They started the season very well, and despite their recent slump in results, they have quality in their team. When we beat them earlier in the season, the situation was quite different. This game might even be harder than the last match, and we will need to be tough and get all three points from this game,” the coach added.

Suraj Rawat, who was alongside his coach at the presser, said, “It has been a very long and hard journey so far. We could have been the champions, but now we need to focus on the game against Kashmir. This is our last game, and everybody is very motivated. We started the campaign with a win, and want to finish the season with a win.”