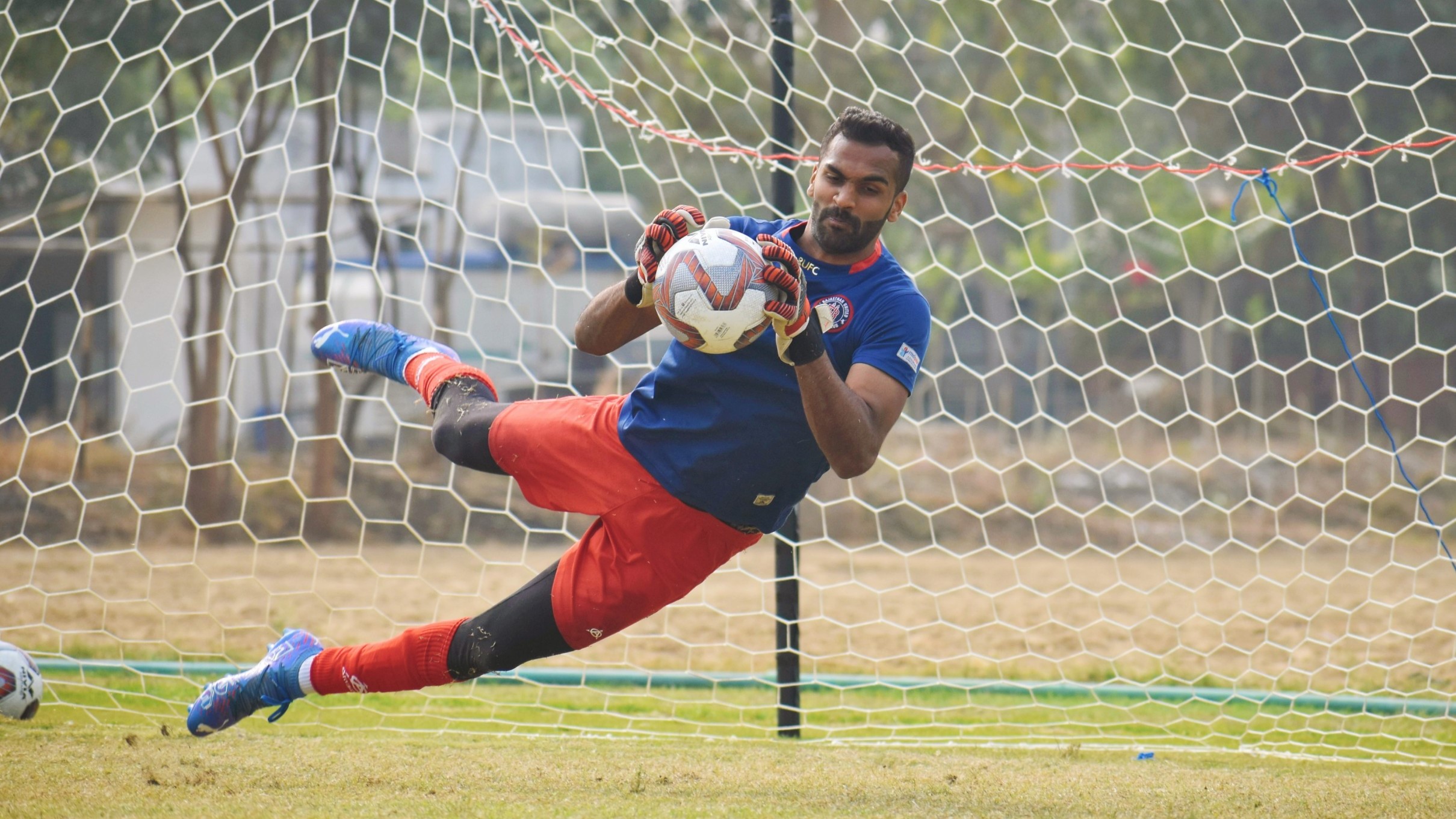 KOLKATA: New boys Rajasthan United FC are all set to take on Roundglass Punjab FC on the opening day of the Hero I-League 2021-22. Both the teams will be aiming to start their journey with a victory. The match will be telecast live on the 1Sports Facebook page at 7.30 PM IST on December 26, 2021.

Speaking about the upcoming season, team manager Gabriel Gomes considered themselves as dark horses. “We have had a great pre-season together. The signings have already bought ripples in the league. I think we are the dark horse. But the winner will be decided based on the performance of the day.”

Meanwhile, Rajasthan United head coach Francesc Bonet has hinted that his side will play possession-based football. “I come from Barcelona. I like to play with the ball with an attacking mindset. It would be a beautiful game for the fans. I wish to win so we will try to combine both,” he said.

“The coach is also working on the psychological side of things. It is helping us to prepare better. We are working as a family. The support of the fans is tremendous. We are following our roadmap that shows we are on the right track. We are looking forward to the season,” he added.

On the other hand, Roundglass Punjab FC head coach Ashley Westwood praised the debutants for qualifying for the Hero I-League. “Congratulations to them for this achievement. They had an early get-together and have been training for a longer period than us. We need to make sure that we are at the top of our game tomorrow. It’s a very tough game to start but we are also excited and looking forward to it,” he said.

When asked about the aging players, Westwood brushed off all the critics. “Age is just a number. We train very hard and my players know what I demand in the training and on the match days. So, there will be no such issues. ” Ashley added.

The intent, ambition, and desire of both teams will make an entertaining affair as both teams are excited and looking forward to the game.