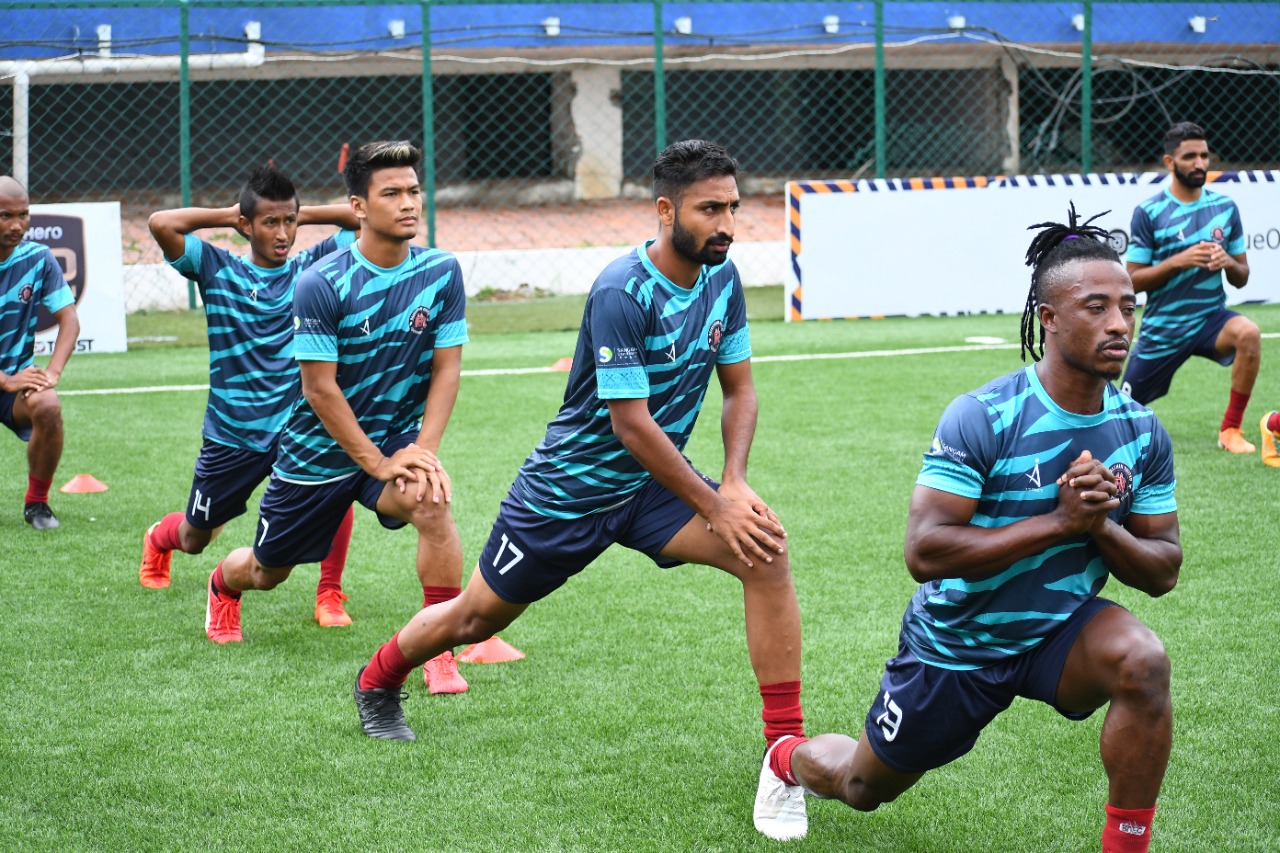 BENGALURU: The stakes will be really high when Rajasthan United FC take on Madan Maharaj FC in the third round of matches in Group A of the Hero I-League Qualifiers 2021 at the FSV Arena in Bengaluru. With both teams sitting on top of Group A level on 4 points each, the winner of this mouth watering contest will earn qualification into the final round of the Qualifiers. Defeat may still be enough for either team to qualify as well, but that will remain dependent on results elsewhere as FC Bengaluru United take on Ryntih Sports Club simultaneously. Both matches will kick off at 3:45 PM IST on October 13, 2021.

Encapsulating the mood in the RUFC camp, goalkeeper Vishal Joon spoke in the virtual pre match press conference. He said, “Everyone in the dressing room is really pumped up and boosted ahead of tomorrow’s match. We are not taking any pressure upon ourselves, and following the coach’s instructions to continue training properly amd perform just as well as we have done so far in the competition.”

Reflecting on the competition, RUFC head coach Vikrant Sharma said, “The quality in the last few matches in the competition has been really good, and I expect that the level will be just as good, if not better as we get closer to the finals. We are taking the quality of our opposition into account in our preparation for each match. It will be the same against Madan Maharaj tomorrow, who will also compete really hard for the win I’m sure.”

Madan Maharaj FC will face a quick turnover before tomorrow’s match, having played Ryntih SC in their previous encounter just one day prior. Head coach Amit Jaiswal has no cause for complaints though, as he expressed that he is satisfied with how the team has progressed in the competition so far. 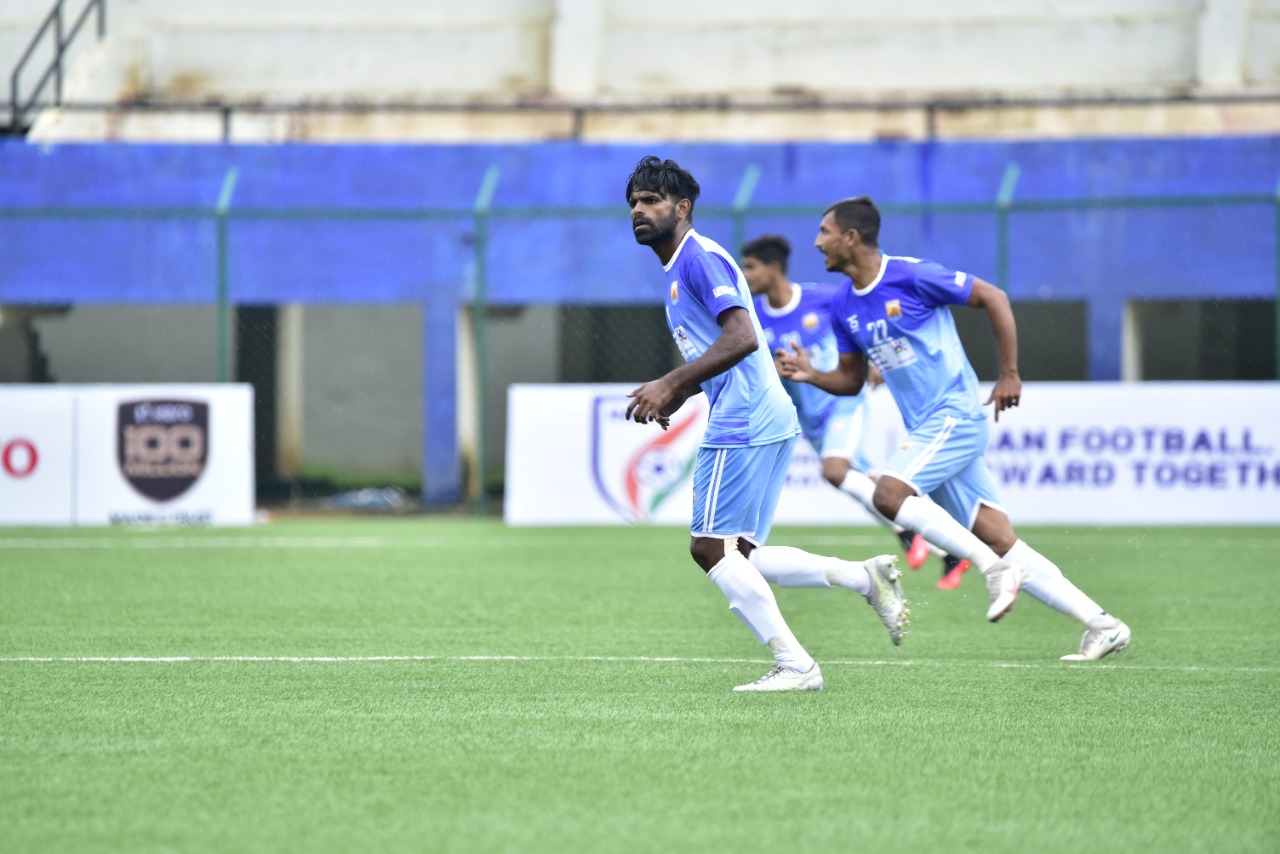 Speaking in the pre match press conference, Jaiswal said, “We are looking and feeling good at the moment. We look like a more cohesive unit right now with more balance in our defence and attack. I was naturally happy that we got the win yesterday, but I was even more buoyed by the clean sheet. Keeping the defence tight is really important if any team has designs on winning a competition.”

Loveday Okechukwu, the unlikely match winner for Madan Maharaj FC against Ryntih SC last time out, spoke about his team’s fighting spirit and will to qualify for the next stage of the competition.

“Tomorrow will be a really important match for us because this is the goal that we have prepared for in the last few weeks and months. My teammates and I will be ready to fight and give everything on the field tomorrow to get the win. We do not want to aim for anything lesser as we want to keep our destiny in our hands, as we know that the points table is still very close between three teams in our group,” said the Nigerian centre back for Madan Maharaj FC.