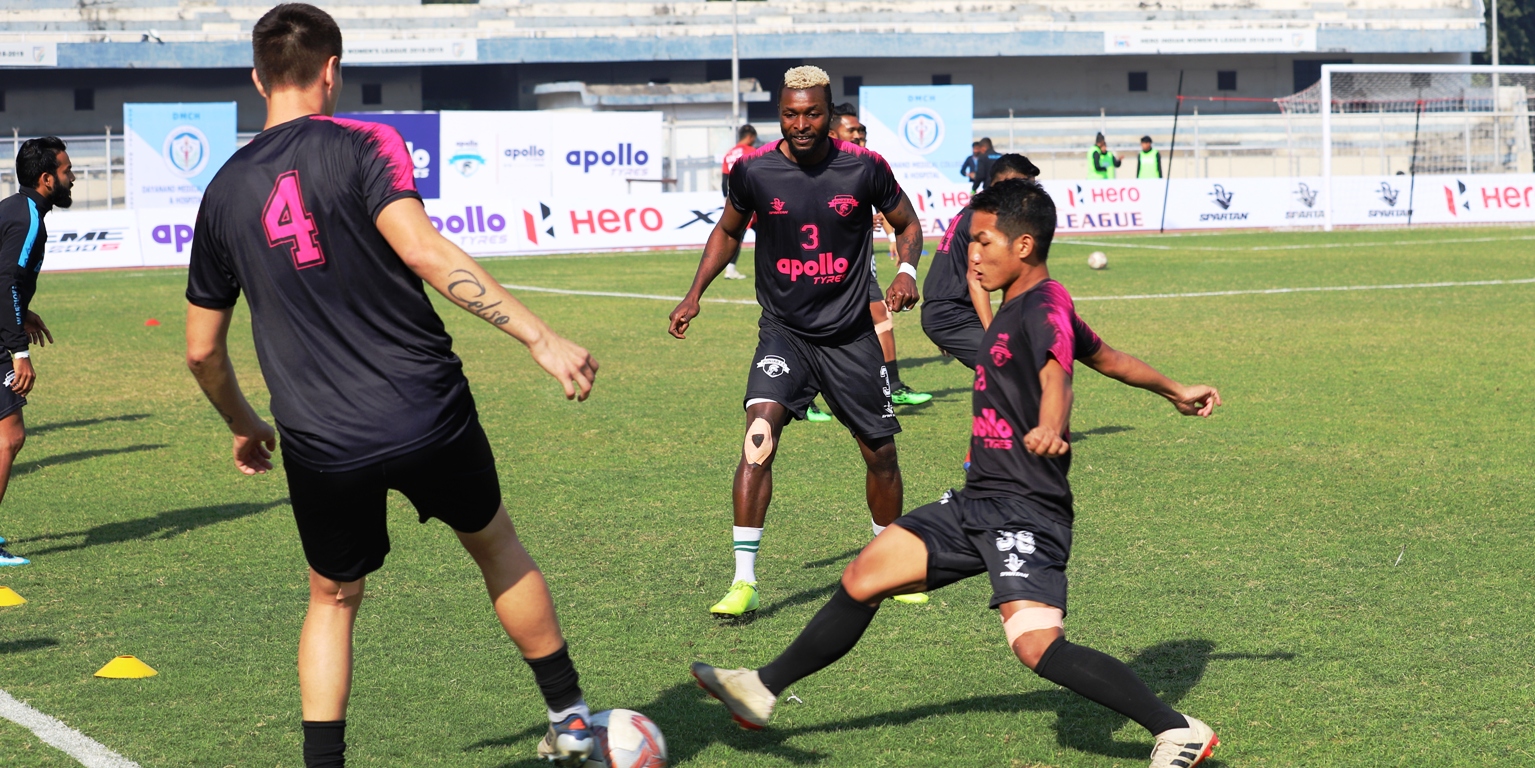 Kozhikode, February 28, 2020: Gokulam Kerala FC, after shrugging off their unsuccessful Imphal bout, are ready for the get-go against second-placed Punjab FC at the EMS Corporation Stadium on Saturday (February 29, 2020). The match will be broadcast live on 1Sports and streamed live on 1Sports Facebook page and FanCode app from 7:00 PM IST.

Gokulam are coming back on the back of a loss against Neroca in a match where they started as favourites. After leading 2-1 at the end of the first half, the Malabarians couldn’t hold on to their slender lead and ended up being on the losing side eventually.

Incidentally, the Punjab outfit, in the reverse leg in Ludhiana, plundered all-important 3 points from the grasp of Gokulam to continue their enviable run at their fortress. After equalising in the 52nd minute, Gokulam’s defence was torn apart by Punjab’s marquee striker Asier Pierrick Dipanda Dicka who scored once from open play and converted a free-kick to register a 3-1 win for the northerners.

Punjab FC has been one of the strongest contenders this season. Despite being 11 points adrift of the leaders Mohun Bagan, Punjab are the only team in the league who are still unbeatable at home.

The Cameroonian striker said, “I am very excited about reaching the 50-goal mark. Rather than pressure, it makes me hungrier to cross this level and then aim the next.”

He further added, “I always feel very motivated to play against all the big teams and Gokulam is certainly one of them. I would be really happy if I achieve this feat against them and aid in my team’s win.”

Marcus Joseph, captain, Gokulam Kerala, said, “We still have a match in hand and playing at home we will have a slight advantage. Though, Punjab FC is a difficult team to beat in any condition we will give it our all.”

He, who’s happened to be the top scorer of the outfit also, stressed, “We are conceding goals late in the second half and that is hurting us big time. Defence is the very core of the game and we cannot afford such lapses. We have faced the brunt of the same too many times this season and we are determined to avoid it going forward.”