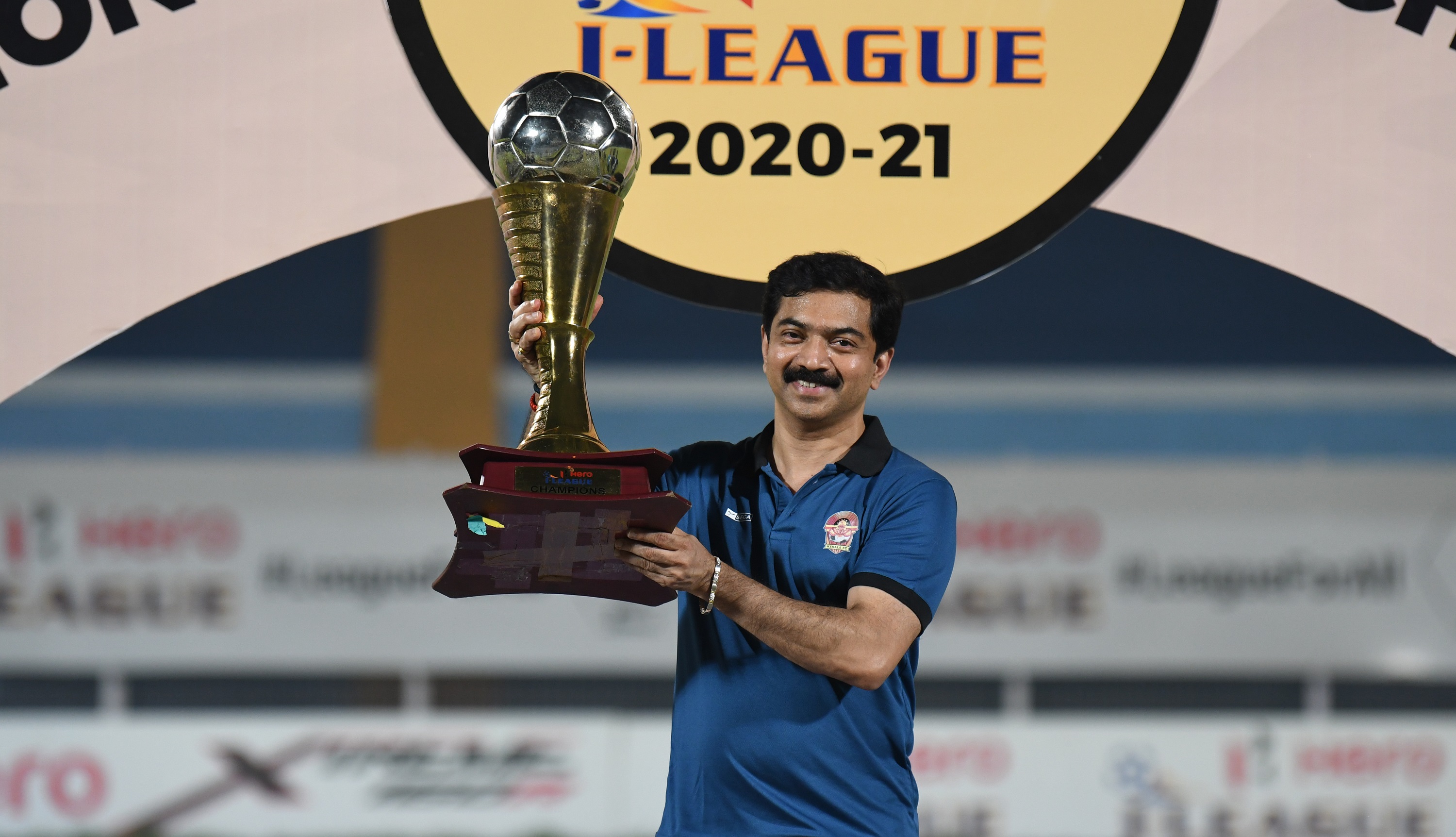 NEW DELHI: With Gokulam Kerala FC all set to represent India in the AFC Women’s Club – Pilot Tournament, Gokulam Kerala FC president Mr. VC Praveen feels proud at the achievement, having won the Hero Indian Women’s League in 2020. Speaking about his club’s wins in both the women’s and the men’s leagues, Mr. Praveen outlines the roadmap, which includes an equal approach to the beautiful game for both the sexes. EXCERPTS:

What does participation in the AFC Women’s Club Does Championship mean for GKFC?

We are proud to represent our nation through the AFC Women’s Club Championship. This means a lot to the club and the fans. I believe our participation will make other clubs also rethink the importance of women’s football. Let the tournament motivate more football clubs to invest in women’s football like we do.

GKFC have been one of the most pro-active clubs when it comes to Women’s Football. What is the thought process behind it?

We have never missed a Hero Indian Women’s League edition since our inception. We believe in gender equality and do not want to restrict the game for men alone. If you check, our other businesses too we are giving equal prominence to women employees. Gender equality is one of the philosophies in which the club is run and we are happy to do more for women’s football in the country. 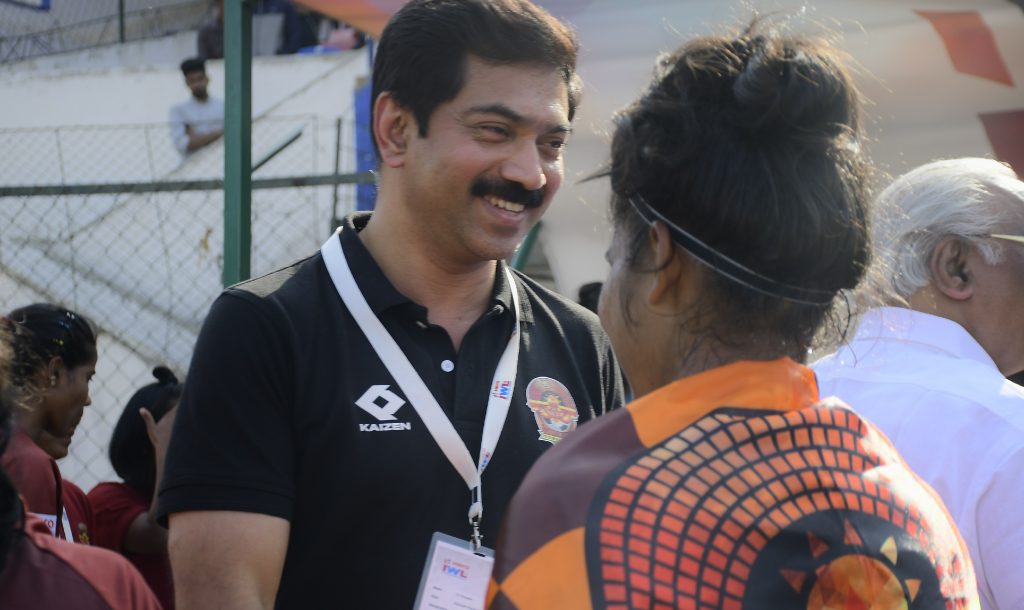 Given the fact that GKFC will represent India, what will be your roadmap for the tournament?

The club is driven by the ambition to win trophies. We have already made several meetings with our technical staff. With a strong team and the right attitude, we believe we can win the tournament.  We believe our women’s team can make a precedent for our men’s team in winning the title in Asia.

We have been fielding teams in both tournaments since our club’s inception. We are driven by the passion to win trophies. Be it any tournament, we always want to field a team that can win. We also believe in gender equality and want women to take part actively in the sport. In the Hero I-League season 2019-20, we did a campaign to bring back the women crowd to our stadium by giving free entry to women. Most of the matches had 7 PM kickoffs and we had our campaign theme as ‘Nighttime belongs to women also’. We will be continuing these works once the stadium opens after the pandemic. We are also in consultation with the state government to start an academy for women players from Kerala.