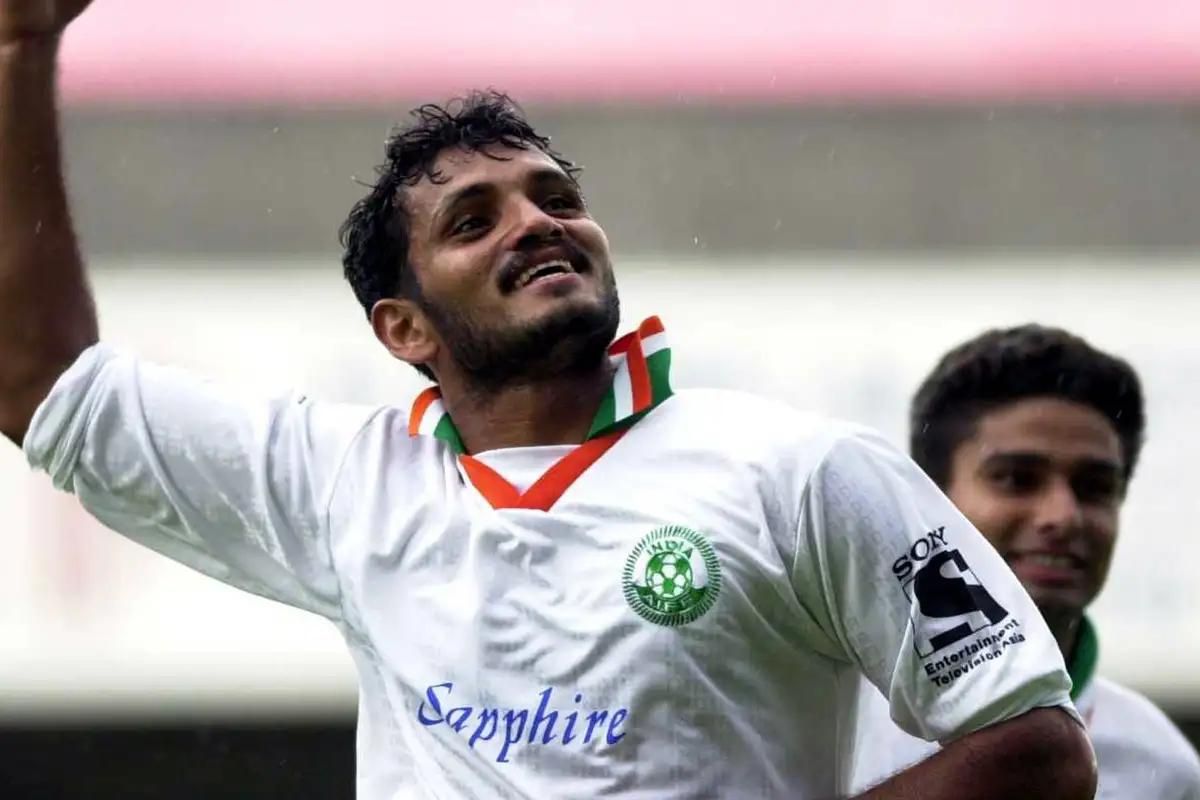 NEW DELHI: Promotion from the Hero I-League to the Hero Indian Super League could be essential for the Indian Football ecosystem to improve the supply line to the Senior Men’s National team, feels former India captain Jo Paul Ancheri.

It was earlier announced that the Roadmap for Indian Football, as approved by the Asian Football Confederation in October 2019, after consultations with the Hero ISL and Hero I-League clubs, the AIFF and it’s marketing partners. As per the Roadmap, the winners of the 2022-23 and 2023-24 Hero I-League seasons will stand a chance to gain promotion to the Hero ISL without any participation fee, basis fulfilment of the club licensing criteria.

“The AIFF President (Mr. Kalyan Chaubey) has spoken about the importance of football culture in schools, and I think that the Hero I-League can be a very good gateway, especially if the players and the clubs have a chance to get promoted to a higher level,” said Ancheri. “Always in football, we can see people coming up from the lower levels to and replacing those at the top. That’s the way of things, and the Roadmap will go a long way in facilitating that process.”

Indian Football pundits have often, in the recent years, asked questions about who will replace the current captain and striker Sunil Chhetri, but Ancheri believes that it is a matter of having capable replacements in all positions.

“It’s not just about replacing Sunil Chhetri. If a Sandesh Jhingan, or a Gurpreet (Singh Sandhu) gets injured, you must have players who are just as ready to pounce at the opportunity and make it count. We need more players to step up,” he said.

The 46-year-old is of the opinion that the prospect of promotion will further motivate those at the top end of the table. 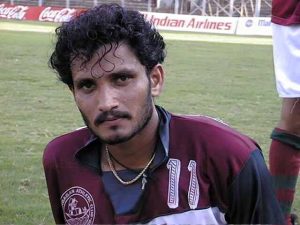 “It’s absolutely essential to have promotion-relegation. There is not that much difference between the I-League and ISL teams, especially the Indian players, and it would be very interesting to see them getting a chance to fight with the best on a regular basis,” he said.

Ancheri also spoke of the importance of the relegation system, which, as per the Roadmap, is set to begin from the 2024-25 season.

“Fighting relegation will also be a major motivation for a number of players and clubs. Nobody wants to be left behind,” he said. “It will also bring out the character and loyalty of the players. When Juventus got relegated due to other circumstances a number of their top players like (Gianluigi) Buffon, (Alessandro) Del Piero, and many others stayed back to help the club get back to the top league. It will also be interesting to see top Indian players stay loyal to their clubs and see them through tough times as well.”

Ancheri also felt that getting promotion to the Hero ISL will also help motivate the club management of the respective clubs to improve their operations from an infrastructural standpoint.

“The ISL has brought in a lot of improvement in terms of infrastructure into Indian Football, which will help us in the long run. When the I-League clubs get into the ISL, they will also have to work on their infrastructure and grow their operations as a whole. That will only go on to improve the sport in India,” said Ancheri.