Pride to play for as Chennai City FC, Aizawl FC face off 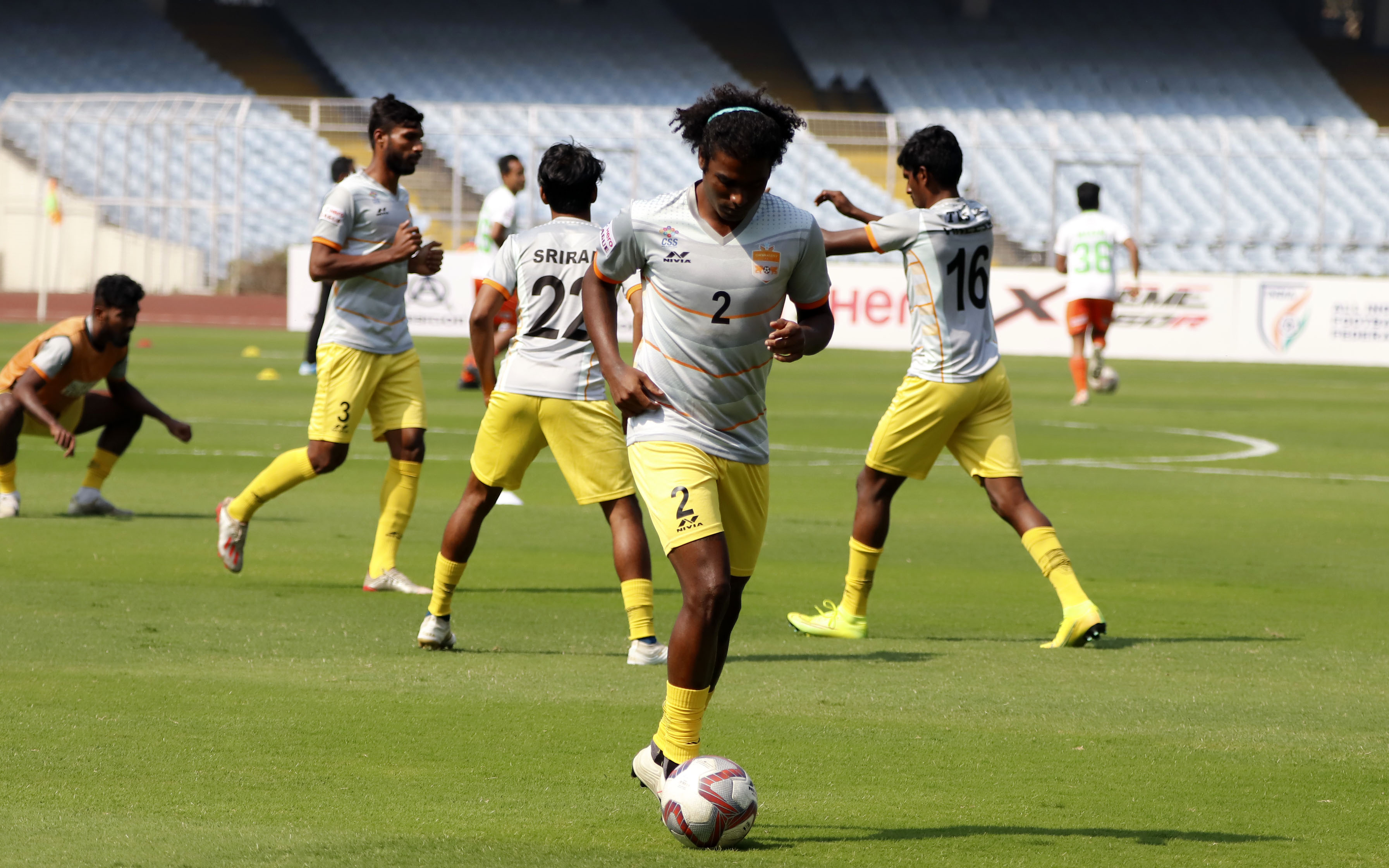 KALYANI: Both Chennai City FC and Aizawl FC will be playing for pride when the two teams clash at the Kalyani Municipal Stadium in Kalyani, West Bengal tomorrow (March 20, 2021). The match will kick-off at 7:00 PM IST and will be broadcasted on the 1Sports channel, whilst being streamed live on their Facebook page.

Chennai City FC were left with golden tidings in the relegation battle as NEROCA made life difficult for themselves and finally succumbed to relegation, courtesy of their slump in form. Although Chennai had won 5-0 against Indian Arrows in their last match, the Satyasagara coached side will play for pride tomorrow.

Speaking at the official pre-match press conference, head coach Satyasagara said, “As champions of 2019, I think we have done very well. For me, even though the results haven’t been good, but in terms of performance, we have done well. In the remaining two matches, we want the six points.”

“We will be playing the same way that we have been playing against the other teams. We will approach it the same way we approached the previous game against Aizawl. The boys are ready and I hope we can get a positive result.”

“We have played Aizawl already, they are fast on the ball. I think they will be putting a lot of pressure on us but still, I think we can match them in terms of the playing ability,” he added when asked about his opponents.

Midfielder Jishnu said, “We are looking at this match as we look into any other match. It is a chance for us to prove ourselves and give the fans what they deserve. Aizawl are a very good team and the match will be difficult.” 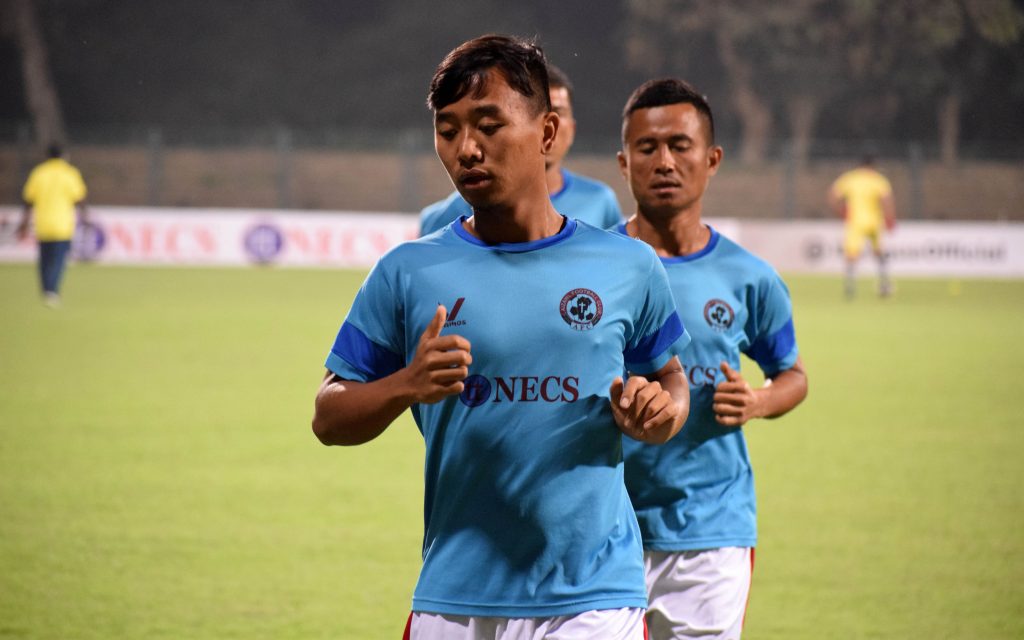 Aizawl FC were left stunned in their last match where they lost 2-1 to a superior Indian Arrows. Although the Yan Law-coached side was never in contention for relegation, the People’s Club will want to finish the remaining matches of the season with a win for their supporters.

Speaking at the official pre-match press conference, Aizawl FC head coach Yan Law said, “Last game against Arrows was a tough game, I had said it before also. Arrows are known for surprising a lot of teams and we also wanted to give all the players a chance. Since we had no chances of relegation we went with 6 changes to the lineup. It was about giving everyone an opportunity to prove themselves.”

“We have a squad full of talented players, a mix of young players, and a few experienced players who have played in the Hero I-league before. I think this is a team that can grow leaps and bounds. If we were in the championship round, we would have given our 100% to win the league.”

“Chennai is a solid team; they have done well in the last game against the Arrows. They are high on confidence and we need to pick up these three points to stay on top of our group which is important for us. I am expecting a tough match because last time we defeated them 3-0 and they will want to defeat us this time.” Law added.

Malsawmtluanga, who was also present at the press conference said, “We will be approaching the game in the same way we did before. We are working hard for the next match. Chennai is a good team but we are better than them. We will try our best.”