Pride at stake, Chennai City and NEROCA aim to finish with three points 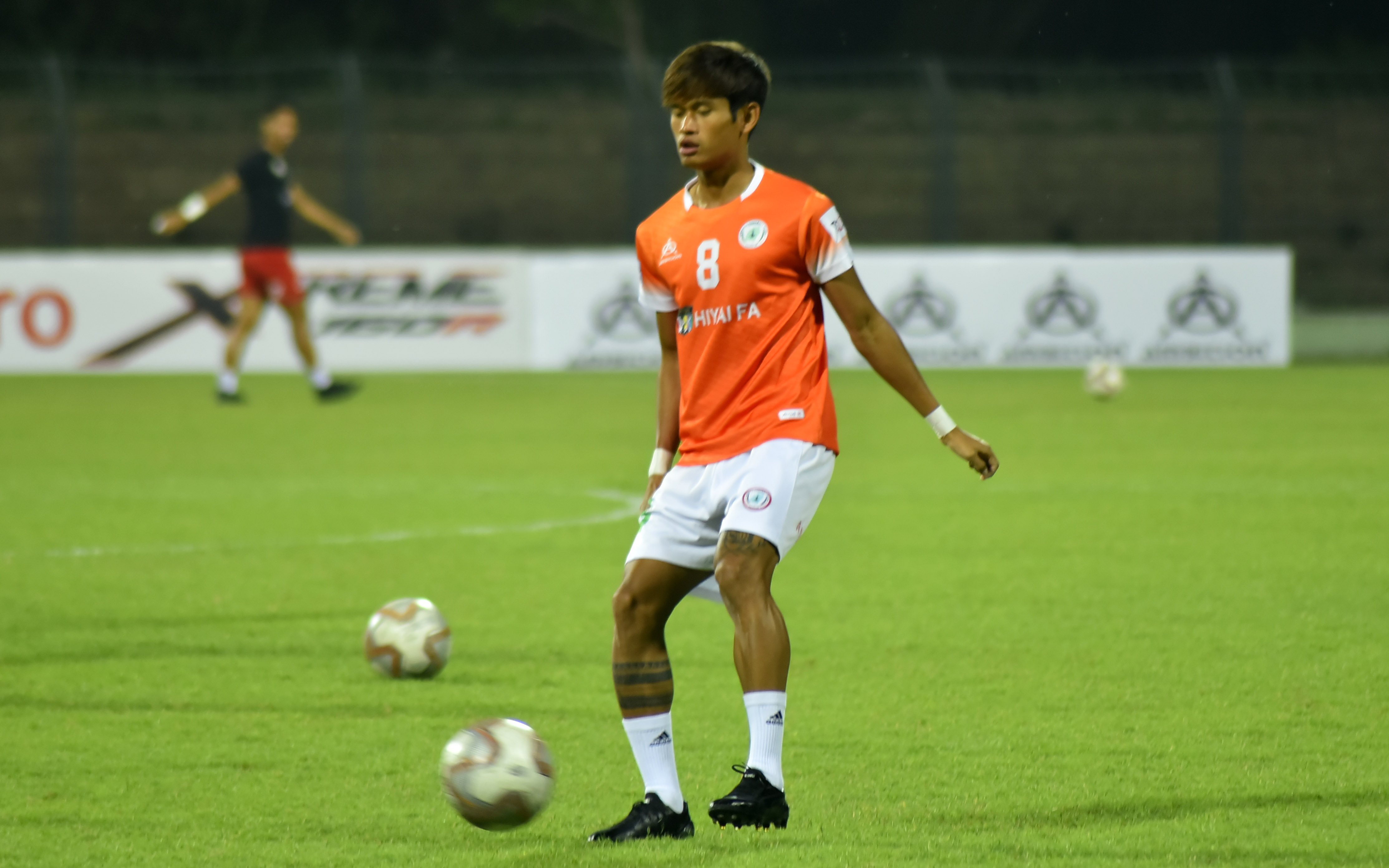 KOLKATA: NEROCA FC will hope they can put their troubles far behind them and finish their season on a positive note when they face Chennai City FC at the KBK Stadium in Kolkata, West Bengal tomorrow (March 25, 2021). The kick-off is slated for 2 PM IST, and the match will be broadcasted live on 1Sports, whilst being streamed on their Facebook page.

NEROCA find themselves on a five-game losing streak which has left them at the bottom of Group B with eight points after 13 games. Gift Raikhan’s side confirmed their relegation after their 1-0 loss to Sudeva Delhi. The Orange Brigade also found themselves in a five-game goalless drought as their last goal came back in match week 8.

Gift Raikhan will hope their fortunes change against a struggling Chennai City side, who themselves have lost four out of their last five games. It, however, will not be easy as Chennai City holds the edge over them after the Satyasagara-coached side had beaten them 2-1 back in matchweek 6 of the Hero I-League.

Speaking at the pre-match press conference, head coach Gift Raikhan said, “Our plan was to be in top-six, and we played good. But there were a lot of things that did not click. I know we are at the bottom, but I am very proud of the team — the young boys, they have fought hard. It is the last match tomorrow, and we need to win it. We are trying our best.”

“In the game against Chennai, we tried hard but lost. Our momentum broke when we received the red card. I am expecting that my boys will do their job tomorrow. We have lost many games and they are wanting to come back stronger with a victory against Chennai. Chennai are a good team, but we need to fight and outplay them.”

Defender Romton Singh said, “We were unlucky this season, and we have lost a few games. This just was not our season. Now we need to work on training harder, performing better, starting from the next game. We have been preparing well for tomorrow’s game. Hopefully, we can play well and win tomorrow.” 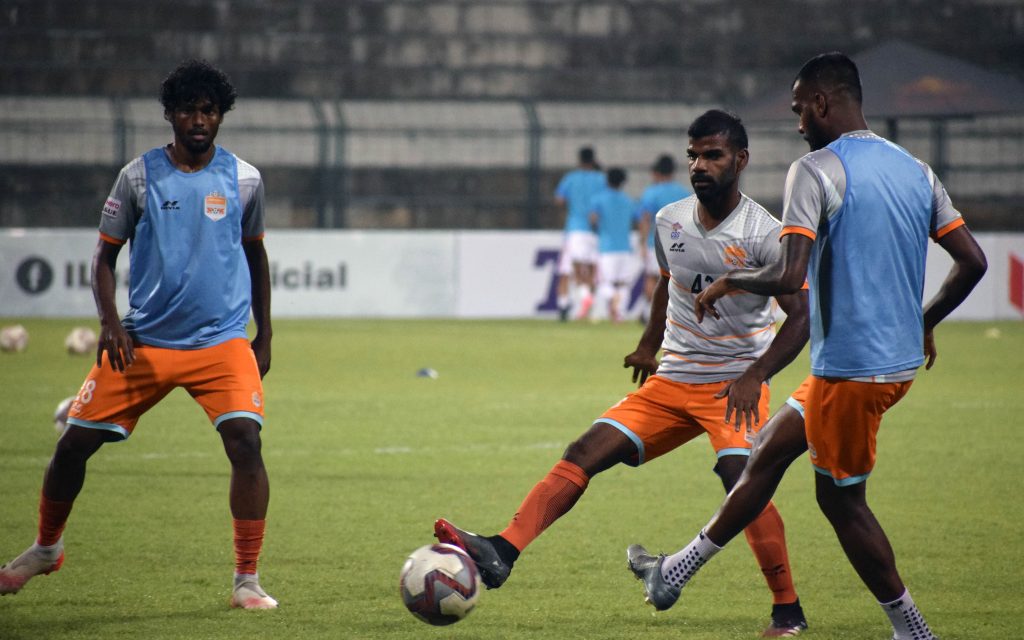 Chennai City FC put five past the Indian Arrows, but could not build on the result as Aizawl swept past them 3-1. While Satyasagara’s side is now safe from relegation with 12 points from 13 games, the former Hero I-League champions will want to give their best performance and finish the season on a high note with a victory over NEROCA.

Speaking at the official pre-match press conference, head coach Satyasagara said, “Every game is important, and as a coach, I want to win each and every game. There are many positives I will be taking from this season. Many young players have risen. The performances of Vineeth, Prateek, and other youngsters have been an eye-opener.”

“Last time we played NEROCA, we beat them 2-1. But it will not be the same game. They are a good team, with quality players. I am sure they will be prepared for this game and they will come harder than last time, wanting to win the last game and end the season on a high,” Satyasagara added.

Midfielder Varun Mathur, one of the young players from the Chennai camp, said, “We are not taking the game against NEROCA lightly. Even though we are at the end of the campaign, we want to win- get all three points and finish the campaign on a high note.”