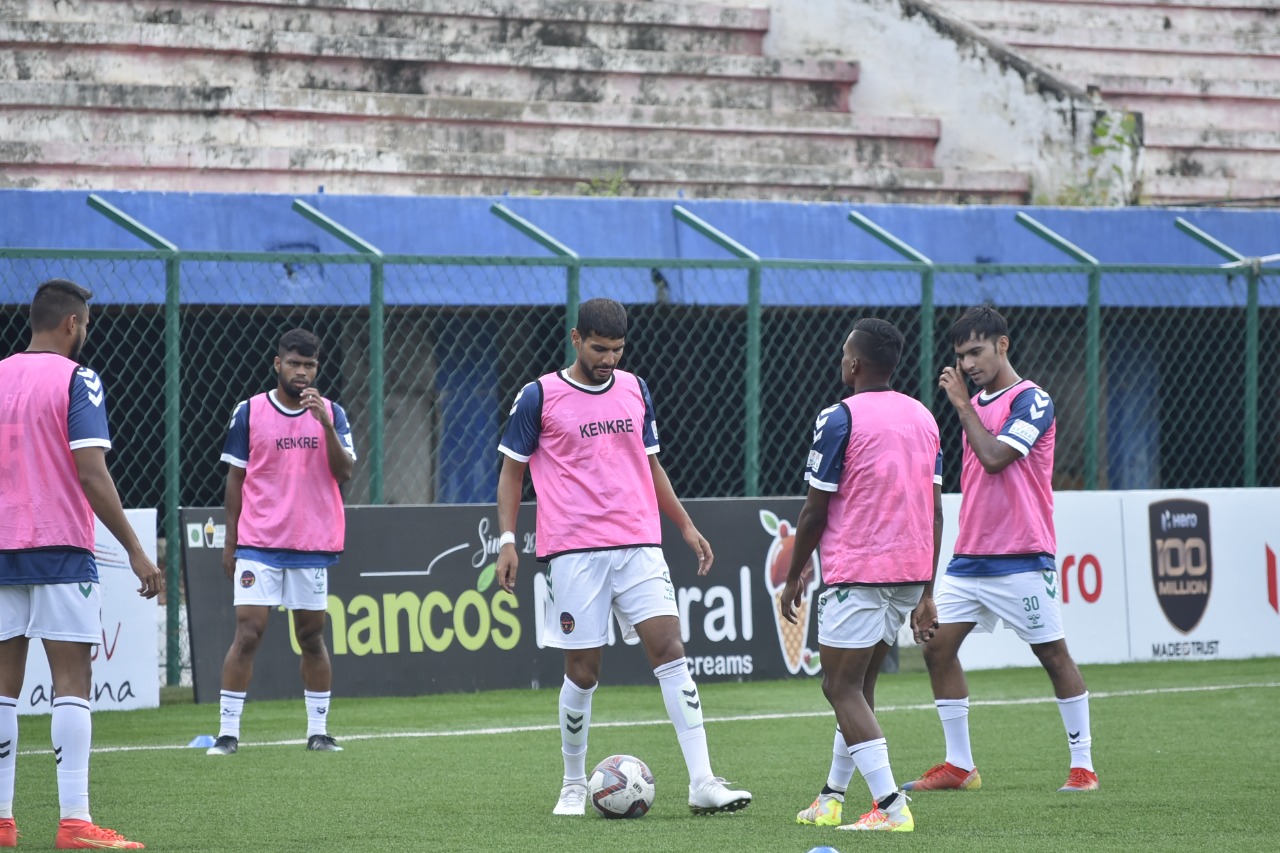 BENGALURU: The final Group B match will see two teams from Maharashtra and Delhi battle it out as Kenkre FC take on Delhi FC at the Bangalore Football Stadium on October 14, 2021 at 3:45 PM IST. Having already progressed to the next round, tomorrow’s (Thursday) contest comes as a dress rehearsal for both teams as they will prepare to face each other again in the Final Round of the Hero I-League Qualifiers 2021. The match will be telecast live on the 1Sports Channel.

Kenkre FC have given an impressive account of themselves in their maiden appearance at the Hero I-League Qualifiers, having already navigated their way through difficult opposition in their Group B counterparts. The side from Maharashtra have earned positive results against Kerala United and ARA FC, followed by a draw against Corbett FC. Having taken the team to new heights in his first season as the head coach, Akhil Khotari has earned the full support of the Kenkre FC faithful.

“We are happy that a team from Maharashtra has managed to qualify for the Final Round, and we hope that we can go further and make our state and our fans proud. It would mean a lot for football in Maharashtra if Kenkre FC can do even better in the final round of the Hero I-League Qualifiers,” said Khotari.

Speaking about tomorrow’s match against the table toppers, Khotari billed the fixture as a regular match-up for Kenkre FC. He said, “There will be no special plan as such for tomorrow (against Delhi FC). Every game we approach, we do so with a positive mindset and aim for the maximum points.”

Kenkre FC star Faiz Khan summed up the team’s reaction to qualifying further into the competition. He said, “We were not really happy to just get a draw from yesterday’s game, but as we got news later that we had qualified for the next round, our mood lifted and we had a small celebration. Our focus is on doing well in the next round now.”

“I think we have performed well in the qualifiers so far if we look at the big picture. As we progress ahead, we know that the teams we will face are really good teams, but so are we. We will maintain our positive approach and go all out to get three points from every match hereon as well,” he added. 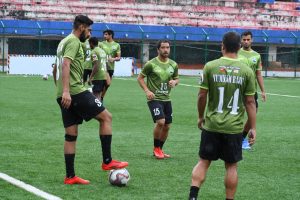 Head coach Surinder Singh took care to remain grounded in the virtual pre-match press conference. He said, “Three wins out of three is an excellent performance by our team. But there is always a chance to improve to maintain this performance and to get positive results and we are working on it.”

“It is a great start by our team and I am proud of my boys. But it is not only about the start, but we also have to focus on each and every match which we are going to play next. So we all need to focus and work together to achieve our ultimate goal, the qualification to the Hero I-League this year. I’m confident that our team will sustain any pressure and will perform their best when it’s needed,” Singh added.

Delhi FC player Lalrinchanna, who is set to make his debut for the club tomorrow, spoke in the pre-match press conference about the tight-knit bond in the team. He said, “At any level of football, team bonding is always great when you are winning. So, at the moment I am positive that the unity between the DFC players is at its peak. The smile on our faces, whenever we get together, proves this point.”

“I am very excited for tomorrow. I think it is a good chance for me to get back in shape and prove myself,” he said.