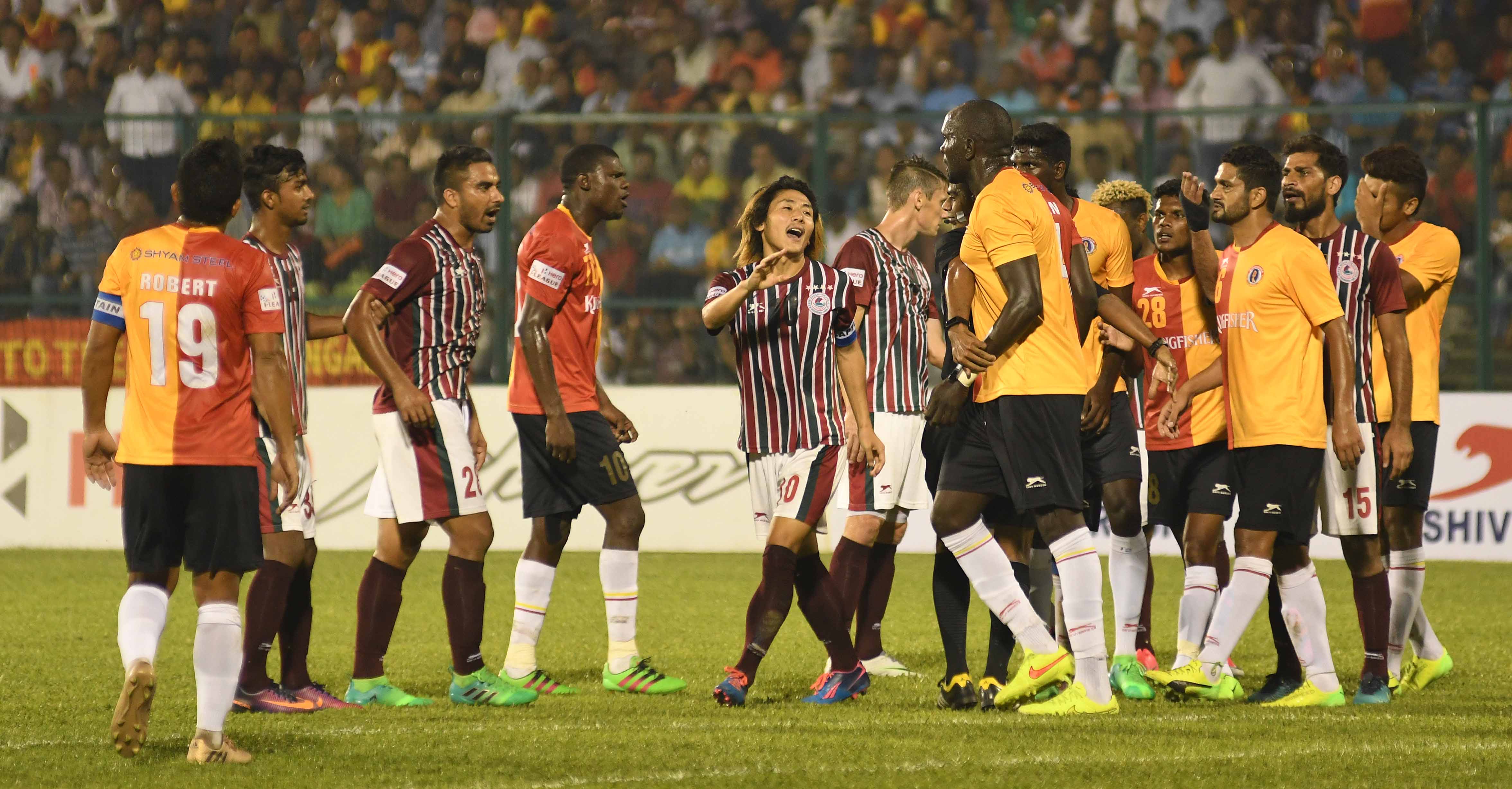 New Delhi: As Kolkata giants Mohun Bagan and Quess East Bengal renew their iconic rivalry in the famed ‘Kolkata Derby’ at the Salt Lake Stadium in the Hero I-League on Sunday, Yusa Katsumi, who has played for both the clubs stated “playing in the Kolkata Derby is feeling which cannot be compared to anything else.”

“I have some very good memories with Mohun Bagan, especially of playing in the Kolkata Derby,” Katsumi, who won the Hero I-League in 2014-15 with Bagan, said.

“Playing in the derby is definitely a great experience. When you see the packed stadium and the fans all cheering for you, it is a really stirring feeling that you can’t get anywhere else.”

When asked about his favourite memory of playing in Indian football’s biggest match-up, he said: “My best moment was in the 2013-14 season when I played for Mohun Bagan against East Bengal in the Calcutta League. We won 1-0 and I scored the only game of the match, so it was really nice.”

In 2017, the Japanese playmaker was signed by East Bengal as he switched forces and went up against the side where he was a firm fan-favourite. “In that season, playing against Mohun Bagan was a unique and exciting experience — something that I really enjoyed. Both clubs are two of the biggest in the country and it is an honour to have represented both,” he pronounced.

Katsumi is currently part of defending Hero I-League champions Chennai City FC. “I am proud to be a part of Chennai City FC. All of us believe in the coach’s philosophy and look to enjoy our game out on the pitch,” he stated. “The management is wonderful, and I am enjoying my time here.”

The Kolkata Derby clash between Mohun Bagan and Quess East Bengal will take place at the Salt Lake Stadium on January 19, 2020. The kick-off is slated for 5 pm and will be broadcast live on DSport, Fancode and Kolkata TV.