Playing in a cup final is always special: Kibu Vicuña 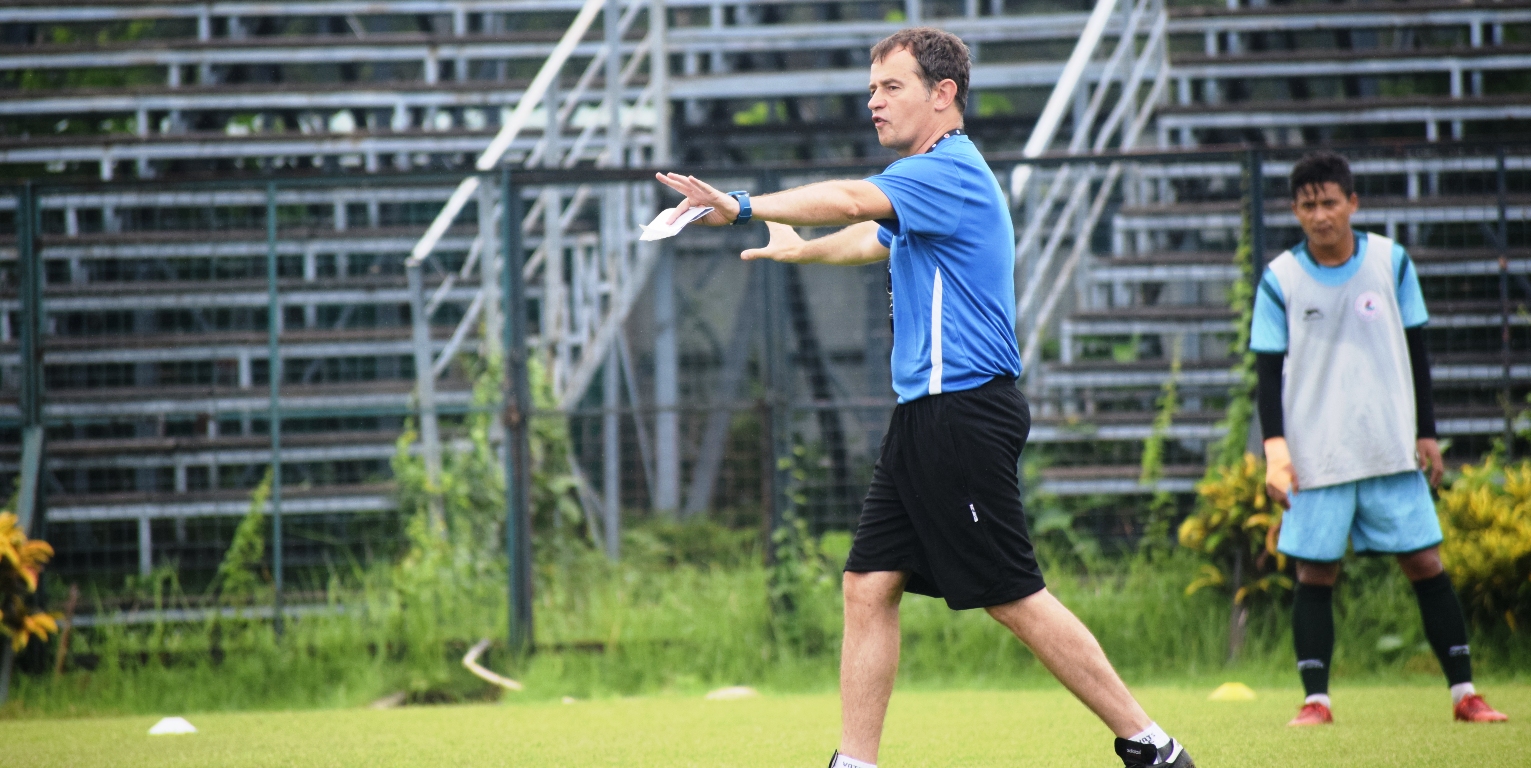 KOLKATA: Ahead of their big game, Mohun Bagan Head Coach Kibu Vicuña stressed on the importance of playing on a prestigious occasion like the 2019 Durand Cup Final, which is slated to be held at the Yuba Bharati Krirangan, Kolkata, on Saturday, August 24.

It has been a decade since Mohun Bagan, who have won the tournament the joint-highest number of times (16), made it to the final (2009) of the Durand Cup, and almost double the amount of water has passed under the Howrah Bridge since the Mariners won the tournament (2000).

For the Bagan gaffer, however, it is the magnanimity of the occasion, that makes it so special.

“131 years…wow! That’s something. It really tells you about the culture and heritage of football in the country,” said Vicuña.

“It doesn’t matter which country you are in. It’s always difficult to play a cup final,” he continued. “But I’m absolutely honoured by the fact that we are in the final of such an old and prestigious tournament.”

However, Gokulam Kerala FC have also been on-point with their game, making it seamlessly through their Group, before overcoming local favourites East Bengal on penalties.

Vicuña was wary of the threat that the Kozhikode-based side poses, and believes that his charges need to concentrate on the match, in order to overcome their opponents.

“We will try to do our best tomorrow, but it will be a tough game. Gokulam are playing very well. We have to make sure that our players recover properly and concentrate on the game,” Vicuña rounded off.