Our first step is to get into the Hero I-League: Yan Law

NEW DELHI: With the 2nd division qualifiers around the corner, Mohammedan Sporting coach Yan Law took time out of his busy schedule to speak about the preparation, the COVID bubble, the recent signings, and much more. EXCERPTS:

Mohammedan are being missed in Hero I-League for 6 seasons. How optimistic are you to break the jinx?

For us the first step is now to get into the Hero I-League club. We have a good team, and we haven’t had such a kind of a time for long.  We know how competitive the tournament can be. But as much as Mohammedan Sporting will be as well prepared, other teams will also be going for glory.

How is the preparation going on for Mohammedan SC?

It’s been three weeks in camp for the boys and they have responded very well to the circumstances and are adapting to the new normal. The boys have been working hard and I am happy with the response from the players. I have all the support from the new club management, and the players are showing a new burst of energy.

We have been working on the players’ mental strength and teamwork which will see them communicate better in all departments. It gives me great pleasure to be working with such an amazing group of people who all have the same targets in mind. 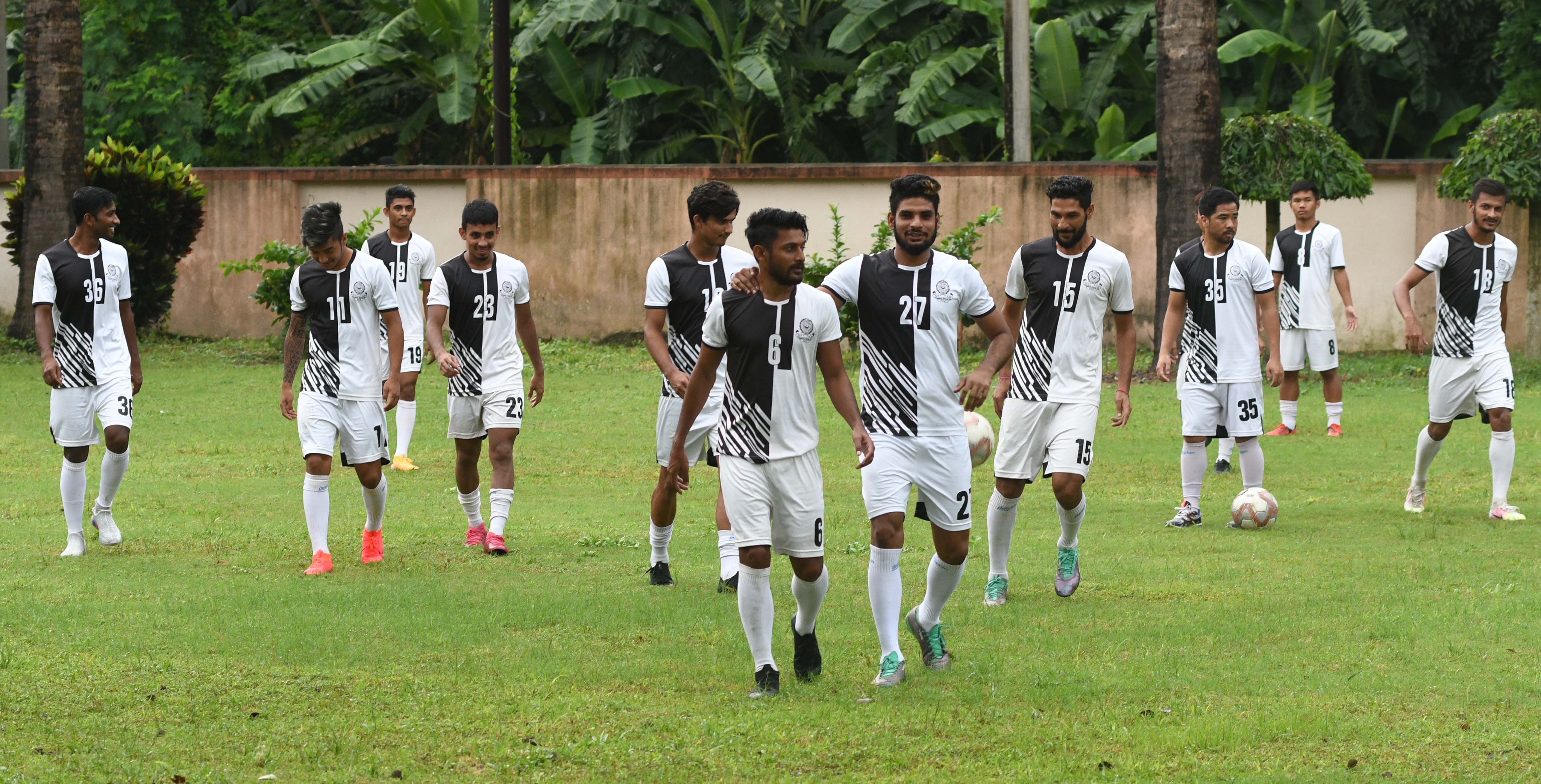 The COVID-19 pandemic has shaken the entire system. Have you taken any special measure to overcome the same?

It was difficult in the first couple of days. After all we were the first club in India to have started training post the Covid lockdown.

We are following the strict new regulations set by the Government so that we make sure that we flatten the curve and adhere to the new training regulations. The boys are doing their utmost best to make sure that they are training in a safe facility.

We had to completely isolate the team and have regular COVID tests.  We are living in a bubble and have no physical contact with the outside world. The Players and Staff haven’t seen their families since we came to Kalyani. I know it’s difficult for everyone, but we all have to be mentally strong.

Also, with one of India’s biggest organic fan bases, the primary difficulty was staying away from the fans who would try to come to have a glimpse of their favourite club.  It was difficult to not meet and greet the people who have showered love to the Club for over 130 years. 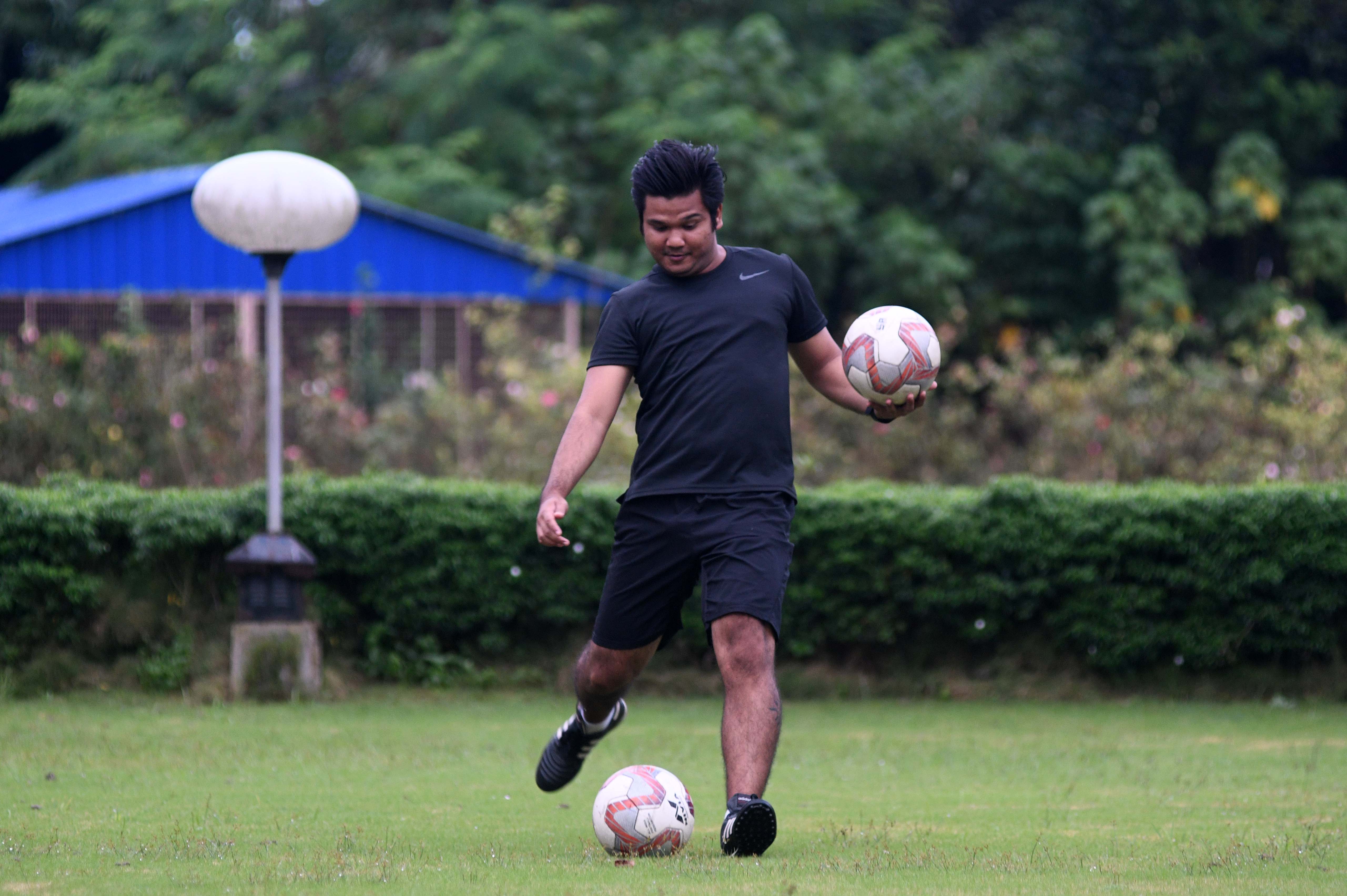 You have opted for heavy reinforcements recently. Thoughts?

After I joined the Club, I wanted players who fit my style of play, and who will be able to carry the team forward even in the Hero I-League.

We know that the transfer window closes in just a few days after the conclusion of the 2nd Division, and we will not have time to sign players as most of the players would have already signed for various other Clubs. So I made the squad keeping the Hero I-League in mind.

The Club Management have supported me in my decisions which I highly appreciate. The new management have done a lot of work, on and off the pitch. We have made notable changes to the playing personnel by roping a number of new players.

We’ve signed potential players, but we have also signed players with plenty of experience. There is a healthy competition for places within the squad and every player is desperate to impress.