On loan to Bhawanipore FC, Shilton keen to prove a point 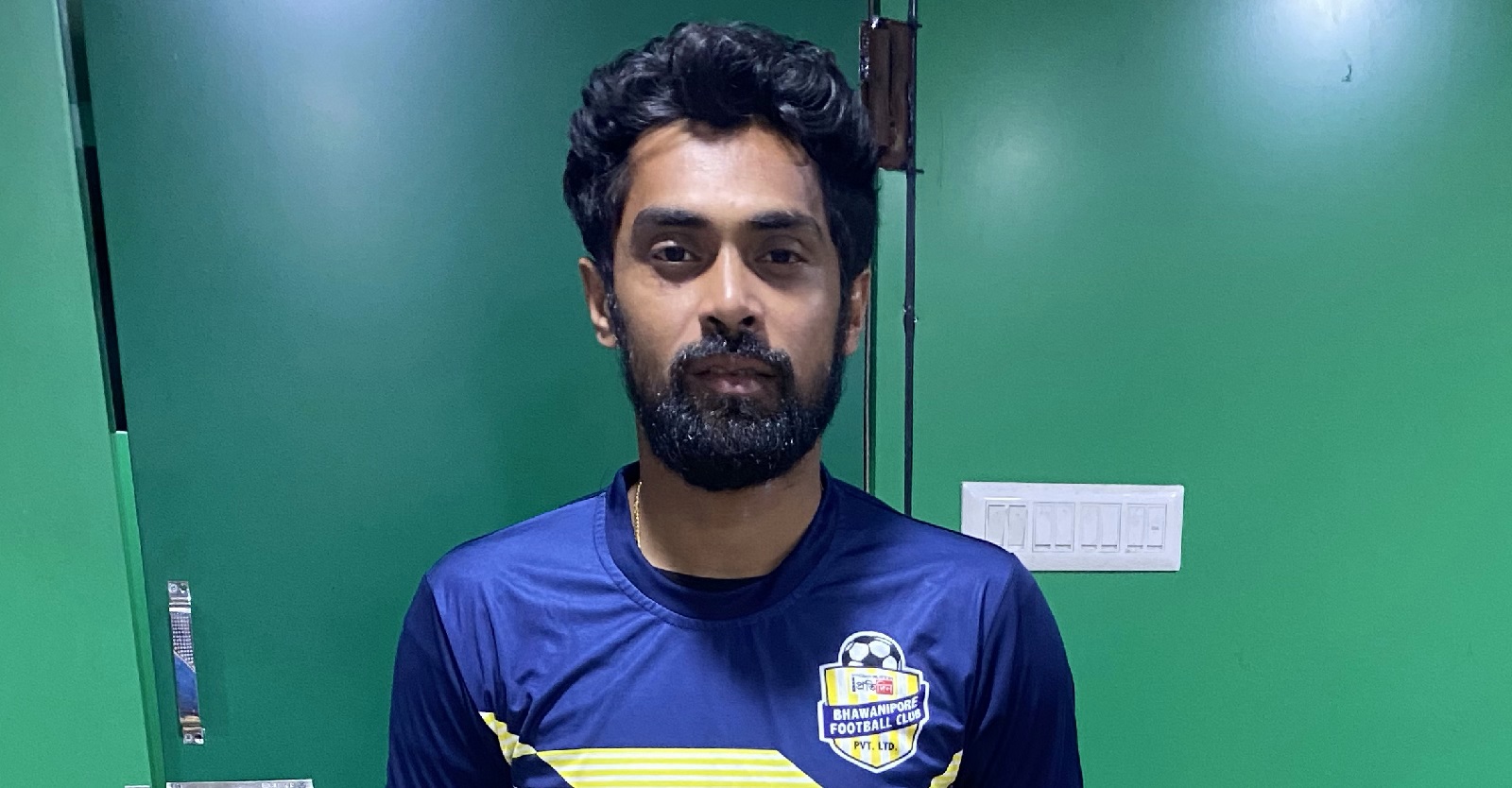 NEW DELHI: Two-time Hero I-League champion Shilton Paul had moved to his ancestral place Habra in the district of 24 Parganas (North), West Bengal to resume his training regime ahead of the forthcoming Hero I-League qualifier 2020 where he’d don the Bhawanipore FC colours.

The qualifiers which kicks-off on October 8 simultaneously in Kalyani and Kolkata is the first-ever sporting event in India across all sports post the Covid lockdown taking Indian Football Forward Together.

“Amidst the pandemic and lockdown I couldn’t just sit back and keep waiting for the normalcy to come back. As the situation is a bit better in this area, I decided to move to Habra from Kolkata,” Shilton informed in an exclusive interview with www.i-league.org.

“After having a fourteen-year-long career in Mohun Bagan now I have a few fresh challenges in front of me. I am ready to take them head-on. Before joining Churchill Brothers, this Hero I-League qualifier will provide me with a perfect opportunity to assess my abilities and where I do need some fine-tuning. Shifting to Habra certainly laid out more opportunities to train without much fuss,” the 32-year-old goalkeeper maintained. 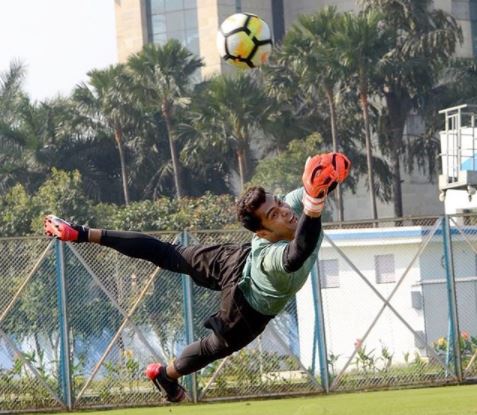 “This is my ancestral place and I have grown up here. I never hesitate to go there whenever I want to. The Gostha Paul Football Academy, Habra allowed me to use their ground and equipment for training. Moreover, I would like to thank my coach Monotosh Roy who helped me a lot since the lockdown started.”

Shilton, after graduating from Tata Football Academy in 2006, signed with the Mariners and since then he continued his journey with the Green and Maroons until they won their second Hero I-League with Papa Diawara scoring the winner against Aizawl FC at the Kalyani Stadium on March 10, 2020.

“It’s a surreal feeling. You can imagine the amount of emotional connection I could have with the club who I have played for fourteen years. But as a senior professional, I’ll have more responsibility in Bhawanipore FC and I’m ready to accept those fresh challenges,” the recipient of the “Goalkeeper of Hero I-League” in 2017-18 stated.

He feels Shankarlal Chakraborty has built up a team which is “balanced and focused” to break the Hero I-League jinx this time.

“As a professional, every match is equally important for me and now my focus is to help Bhawanipore FC qualify to Hero I-League. There are some promising youngsters alongside the experienced seniors in the mix and the synergy is perfect. If we can play up to our potential and execute the plans, the target can be surely achieved,” Paul sounded confident.