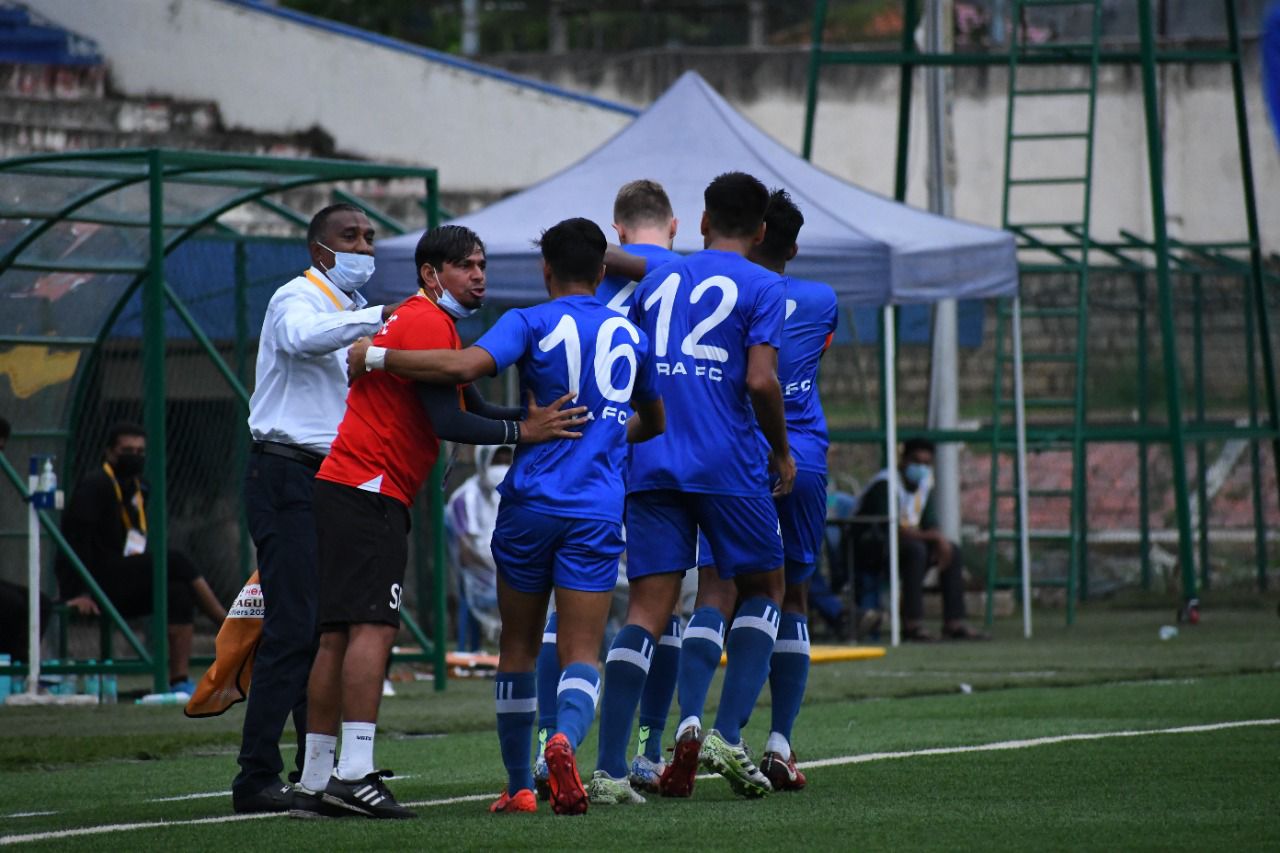 Bengaluru: A late surge by ARA FC spoilt the party for debutants Corbett FC who looked poised to take home three points in their opening match in Pool B here at the ongoing Hero I-League Qualifiers being held at the Bangalore Football Stadium. It was a well-timed assist from Dieye Hamiddu to Vladislav Nuriev who scored the equaliser in the 75th minute that ended the hard-fought contest in a draw.

Earlier in the game, Corbett FC hardly wore the look of a debutant team as they kicked off their campaign with a structured attack. They created potential scoring opportunities within the first three minutes of the game putting the right amount of pressure on the ARA FC defence.

Building on a strong attack, Corbett FC drew first blood in the 16th minute when a cross by Jacob Vanlalhimpuia was picked up beautifully by Himanshu Patil who made no mistake in putting the ball past ARA FC goalkeeper Sukhadev Shivaji Patil. The 1-0 lead gave Corbett FC just the kind of start they were looking for in their maiden appearance and this totally put the ARA FC on the backfoot who desperately vied for those elusive goals in the following minutes. 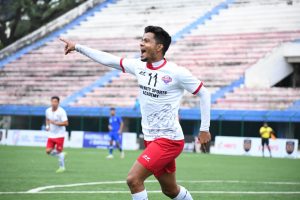 Young goalkeeper for Corbett FC Dhiraj Prakash Meher was excellent in his saves to keep his team in the game. During the course of the game, Corbett FC’s Navin Rawat, Subodh Kumar and Sohail T took a shot on goal each while Himanshu had three to his name with the last one coming in the dying minutes of the game but his attempt was slightly off the mark.

Although behind by a goal, ARA FC made a valiant attempt on goal in the 21st minute when Omkar Shivaji More did well to get past Corbett FC defenders to assist Alen Deory who put the ball into the net but an off-side call by the referee denied them the equaliser.

In the following minutes, both teams tried to play through the middle and keep the ball, midfielders of both the sides were working hard to win the ball back for their respective teams time and time again. Corbett FC’s star striker Himanshu created yet another fantastic opportunity for his team in the 32nd minute, but his cut-back for Navin Rawat was not capitalised upon. With a defender racing behind him, Rawat’s shot went way off target.

Overall, the first half was well-contested by both teams. While the newcomers did well to take the lead, ARA FC dominated the proceedings with better ball possession and took six shots on target but failed to convert.

At halftime, Corbett remained in 1-0 lead with ARA FC hunting for an equaliser. In the second half, however, ARA FC made amends to their poor start as they stitched together an improvised attack and kept the Corbett strikers at bay.  They continued to hold on to the ball and made space in the middle to create scoring opportunities.

While the ARA FC star striker took eight shots on goal, Alen Deory and Omkar took three shoots on goal each, while Bala and Tigga took two each. But their breakthrough came in the 75th minute after a clever substitution was made by Coach Vivek Nagul. Nuriev ran onto a cheeky pass by Dieye Hamidou, and slotted it into the back of the net.

Though the side from Ahmedabad mounted a late charge to earn the three points, the match ended with a 1-1 scoreline, with both the teams sharing the spoils.

In their next match, Corbett FC will face Kerala United, while ARA FC will face Delhi FC on 7th October 2021.