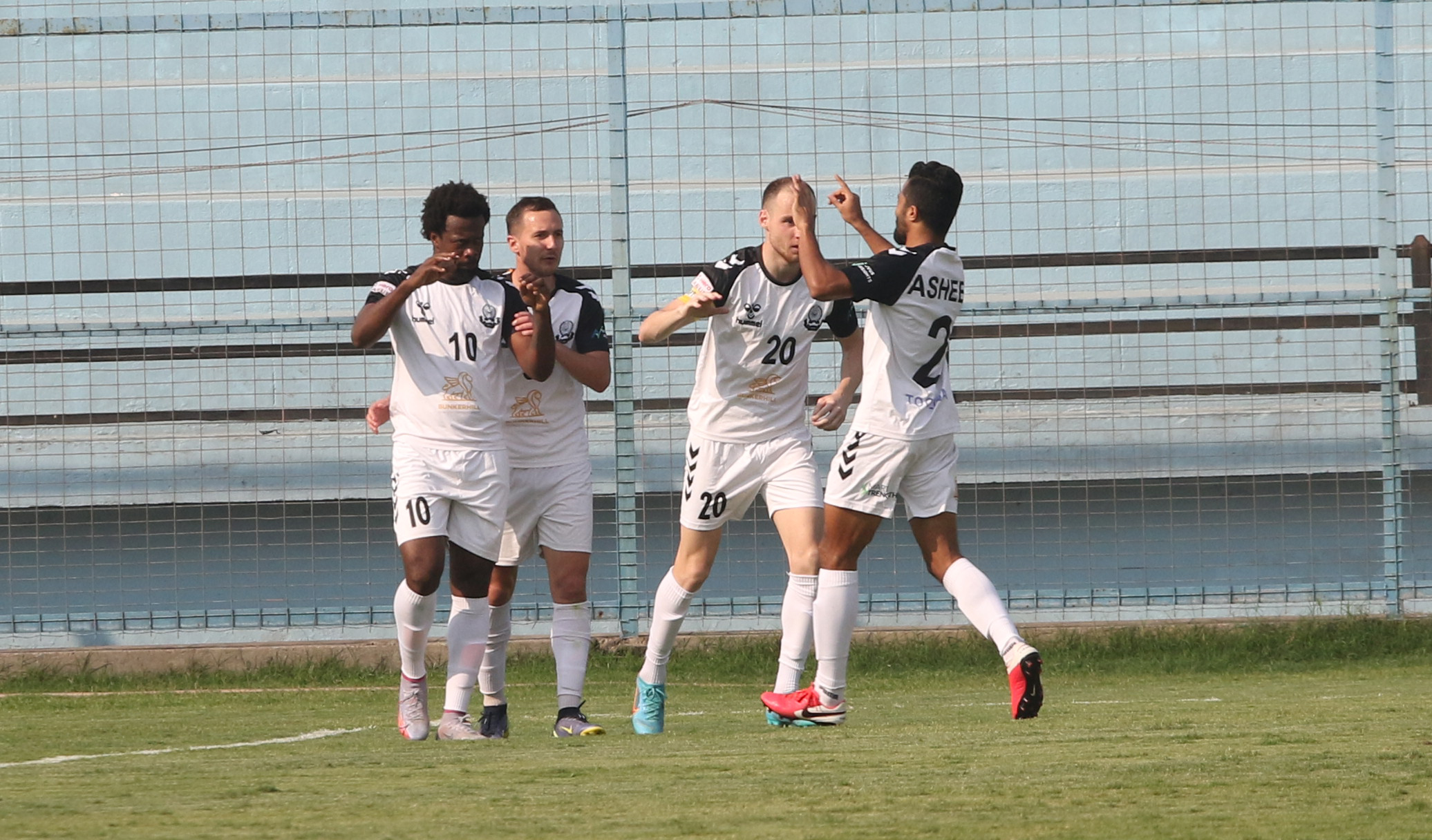 KOLKATA: Mohammedan SC made it three wins out of three with a come-from-behind 3-1 victory over Sreenidi Deccan FC on Monday, 7th March. The star of the show was once again Marcus Joseph, who netted a brace to take his season’s tally to five goals in three games, from an xG of just 1.77.

The Black and White Brigade are the only team with a perfect record in the Hero I-League so far and have risen to the top of the standings. Andrey Chernyshov’s side were put under pressure by David Castañeda’s early goal for Sreenidi. However, Mohammedan maintained their composure and Joseph headed in Nikola Stojanović’s cross to make it 1-1.

The Serbian captain was once again instrumental in midfield. His 64 passes (with 89% accuracy), 16 challenges won, 7 dribbles and 10 interceptions were the highest of any player on the pitch.

In the second half, Mohammedan were fully dominant. Joseph put his side in the lead with a blistering long-range finish which nestled in the top-corner for an early shout for goal of the season. The Trinidad and Tobago international doesn’t just score goals, but also links up play well. He completed 50 passes, including 2 key passes and 5 dribbles.

Montenegrin winger Andjelo Rudović also scored his first goal for Mohammedan from the penalty spot to seal the 3-1 win. He was lively on the left wing and attempted 5 shots (2 on target) and 5 dribbles.

Mohammedan were solid defensively, particularly in the second half. Syrian centre-back Shaher Shaheen led his team’s charts in ball recoveries (7) and passing accuracy (92%).

For more of such stats, please visit https://i-league.org/stats/i-league/