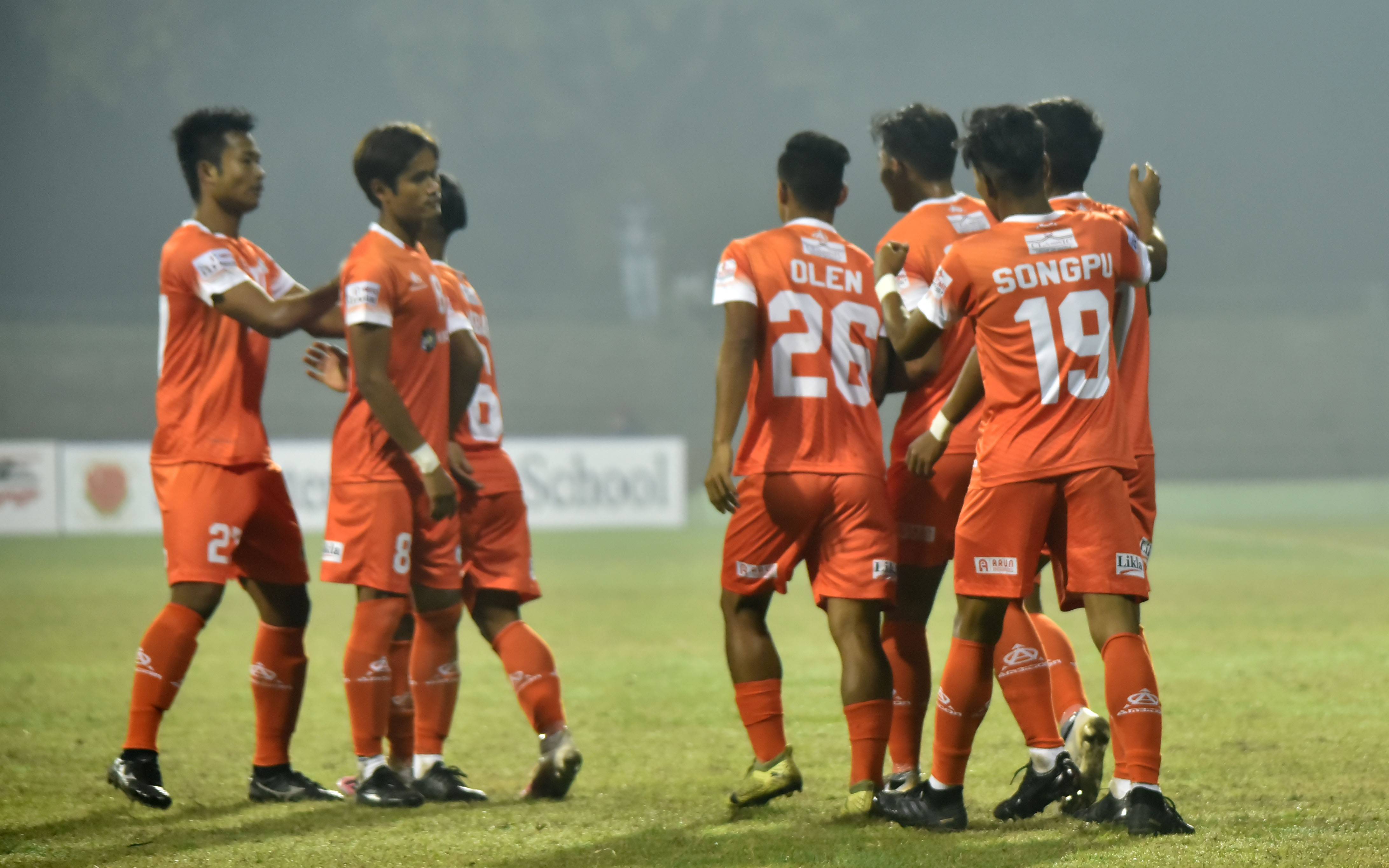 KALYANI: Tenth-placed NEROCA will start their quest to survive the drop in this season of the Hero I-League, with a tough test against the Indian Arrows at the Kalyani Municipal Stadium in Kalyani, West Bengal tomorrow (March 06, 2021). The match is slated for a 7 PM kick-off and will be broadcast on 1Sports, whilst being streamed on their Facebook page.

Gift Raikhan’s team, albeit showing signs of quick attacking football, has failed to make the most of their opportunities. With just one win in their last five matches, the Manipur-based club finds itself in a tough spot. NEROCA have just won twice in the Hero I-League this season, including a 4-0 win over the Indian Arrows. However, they would have to bring their best game forward in the last stage of this season, if they are to survive the relegation battle.

Speaking at the official pre-match press conference, Gift Raikhan said, “We never expected to be fighting for survival when the Hero I-League season kicked-off. But that is football and anything can happen and now we find ourselves in this spot. Only we can pull out ourselves from here.”

“Lack of experience and decision-making and errors at vital moments cost us a lot of points. However, we look forward and we are mentally and physically ready for the match against the Arrows tomorrow.”

“Every match will be a tough match from now on. We want to stay up and not go down. We are determined for that, and tomorrow we will aim for nothing less than a win as it will give us some breathing space,” he added.

With only one point segregating the 8th, 9th, and 10th placed teams, the battle for survival is as interesting in this season of the Hero I-League as the title race. With Chennai City FC in action earlier in the day tomorrow, the onus is all on NEROCA to get the job done.

Midfielder Nathaniel Garcia said, “Every match is like a final from now on. We cannot afford to lose any of our remaining matches. We aim for nothing short of three points and we will go all out in an attempt to gather them. We want to keep ourselves safe from the relegation drop.” 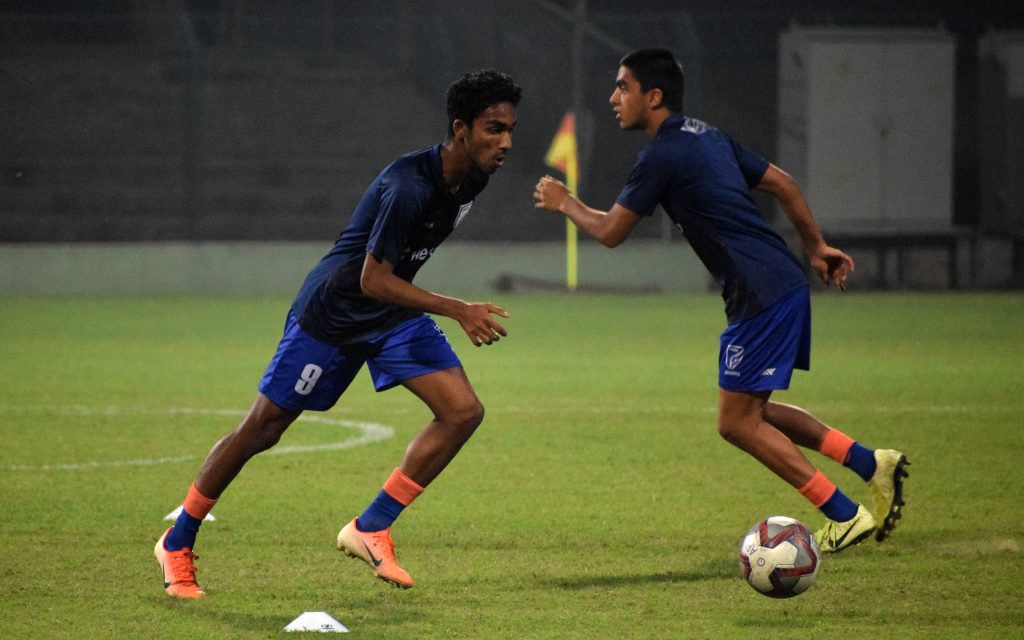 All India Football Federation’s developmental side, the Indian Arrows, has shown signs of beautiful footballing skill this season. With the highlight of their play — their attitude — the young Turks have faced every challenge head-on and given teams a run for their money. Though the Arrows are immune from relegation, Venkatesh Shanmugam’s team will be aiming to give NEROCA a tough challenge come tomorrow.

Speaking at the pre-match virtual meet, coach Venkatesh said, “It was a great learning experience for the boys in the first phase of the Hero I-League. Most of the players have proved themselves in this season and it is a great opportunity for the rest of them to make the most of this platform.”

Sharing his thoughts on the opponents, he said, “The positive thing is we have some idea of NEROCA as we have already played them before. We are confident that boys will play good football. I am sure the team will do better and am looking forward to a positive result.”

“NEROCA are a very tough side and they have the potential to run for the entirety of the match. It will be a tough clash for us against a top side,” he added.

Defender Amandeep said, “Playing in the Hero I-League is a great opportunity for us. It has given us a great platform where we can play against the best teams in India. We want to give our hundred per cent in each and every match. We are improving every day and we aim to keep that going.”