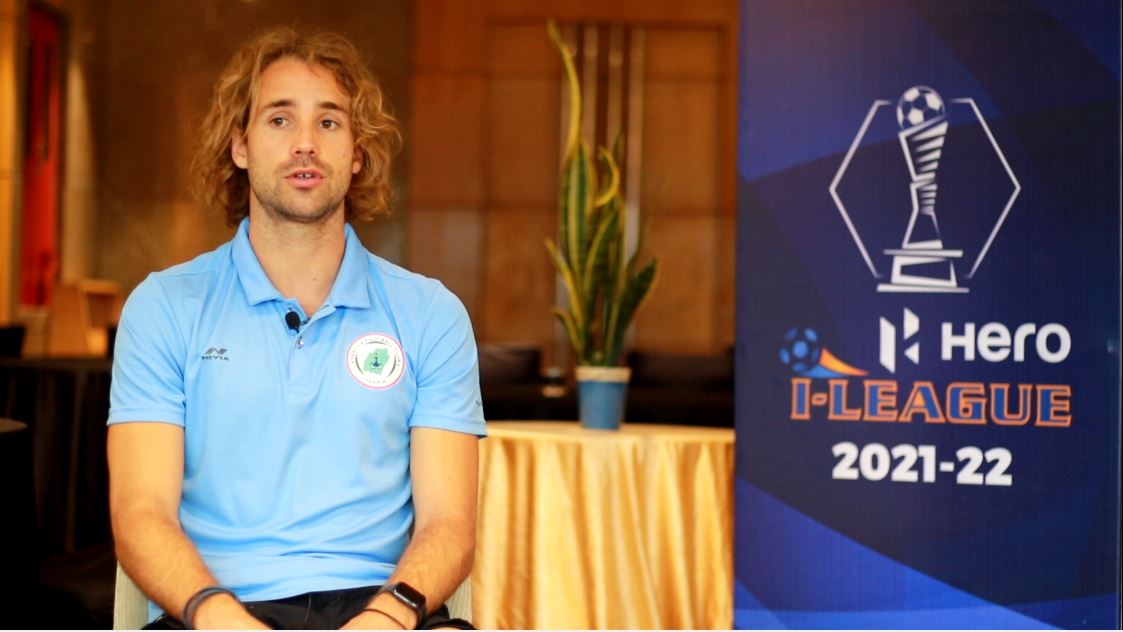 KOLKATA: The opening round of the Hero I-League brought with it numerous goals, and three of those belonged to debutant Sergio Mendigutxia, who announced his arrival on Indian shores with a hat-trick to guide Neroca FC to a narrow win over Sreenidi Deccan FC.

In an exclusive interview with www.i-league.org , Sergio opened up about his debut performance, his experiences so far in India, his relationship with teammate Juan Mera, and much more. EXCERPTS: 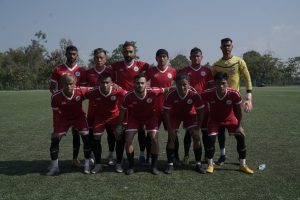 How were you feeling after scoring a hat-trick on your Hero I-League debut?

My priority was to just focus on helping the team but honestly, no one could possibly think about a debut like this. It was a dream debut for me as my hat-trick helped the team to win and get all three points.

How would you describe the group of players at Neroca FC?

The team at Neroca FC is like a family, and I think that is something very important. Without my teammates, this dream debut would have been impossible and I am extremely happy with my start in the Hero I-League. This is a very long tournament and I think this feeling will be very important if we want to achieve our objectives this season. 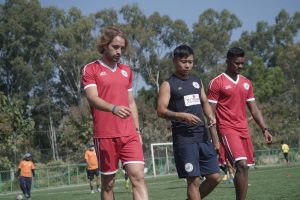 What was your reaction when you came to know about the interest from Neroca FC?

My first reaction was that I wanted to have this new experience. Juan Mera, one of my closest friends, was already at Neroca and he told me many good things about the club. I have other friends in India as well, such as Joseba Beitia (RoundGlass Punjab), Fran Gonzalez (Real Kashmir) and Javi Hernandez (Odisha FC). All of them had so many good things to say about the country, about the fans, and about the opportunity here as well, so I said yes and to this day, I am very happy.

You have known Juan Mera for a long time. How is your relationship with him?

Before I came to India, my relationship with Juan was strong, but now it is like we are brothers. We had played together in the past at Sporting Gijon and Racing Ferrol, and now we are back together at Neroca FC. We spent more than a month in Imphal before coming to the Hero I-League, and we will be together combining on the pitch as well. We have a telepathic understanding, he is a fantastic player and we just get along very well on and off the field.