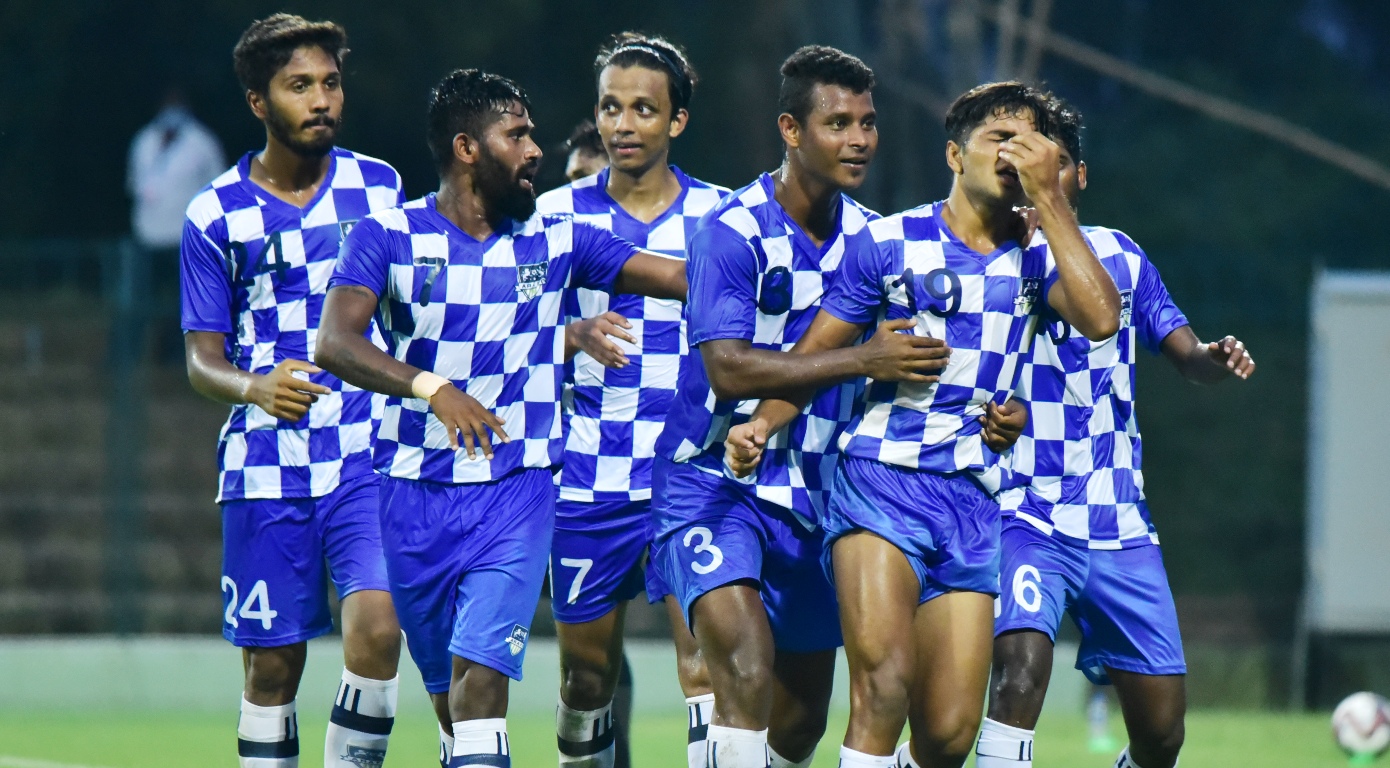 Kolkata: As ARA FC and Garhwal FC prepare to face off against each other on Matchday 4 of the Hero I-League Qualifiers 2020 at the Kalyani Municipal Stadium on Friday, October 16 at 12.30 pm IST, both the sides will look to redeem their missed opportunities.

Garhwal FC have been mathematically ruled out of the solitary promotion spot, as they sit at the bottom of the league table, having lost all of their three games so far.

However, head coach Vikas Rawat is not too intent on reading too much into the numbers, as he approaches Garhwal’s final game for the Hero I-League Qualifiers.

“We have never spoken about the maths of being in or out of the competition anytime to players. We treat all matches with the same level of seriousness,” said Rawat. “We are still much motivated for the last game and will try to get those three points.”

ARA, on the other hand, have acquired a solitary point from their two matches so far, after a late penalty by FC Bengaluru United meant that Wednesday evening’s encounter ended in a 1-1 draw.

Though this result does not mean that they are mathematically not ruled out yet, the Ahmedabad-based side needs to pull out six points from their remaining two matches and hope that Bhawanipore FC and Mohammedan SC do not pick up more than a point from their respective two matches, in order to qualify. Even then, ARA would have to make up a large goal-difference deficit as well. 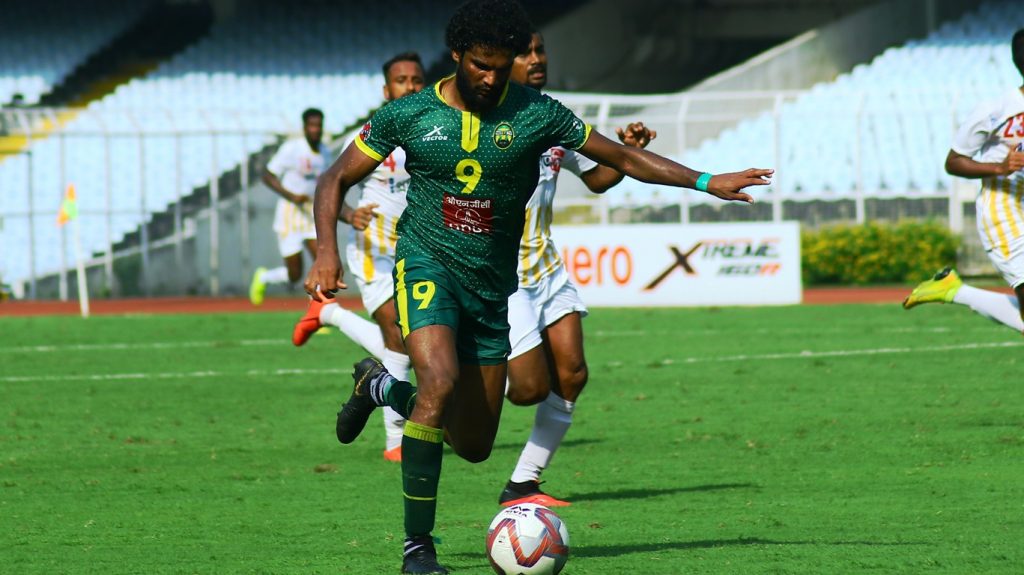 ARA head coach Vivek Nagul mentioned that his side has drastically improved after their 1-4 defeat at the hands of Mohammedan SC in the first game.

“The players have drastically improved their performance in the second game. We looked more settled and maintained discipline in defence and attack with the midfield linking well,” stated Nagul. “I assume we lost two points (against FC Bengaluru United). We will still take the Garhwal game seriously and try to finish on a high note.”

Both the coaches showed ample respect for their respective opponents on the eve of the match, while also exuding an air of confidence in the abilities of their own players.

“ARA FC is again a team with a well-settled philosophy. We are ready to face them with all that we have,” said Rawat. “We take every game as a new challenge and with a fresh mindset. It doesn’t matter if it’s the first game of the campaign or the last one.”

ARA boss Nagul felt that Garhwal will display a level of intensity, which he intends to overcome with a few tricks that he has up his own sleeves.

“Garhwal have been an amazing team. They play with grit and all their games were close, so we can expect the same intensity against us. We also have surprise tactical changes for this game. We would like to end this league on a high note,” he quipped.