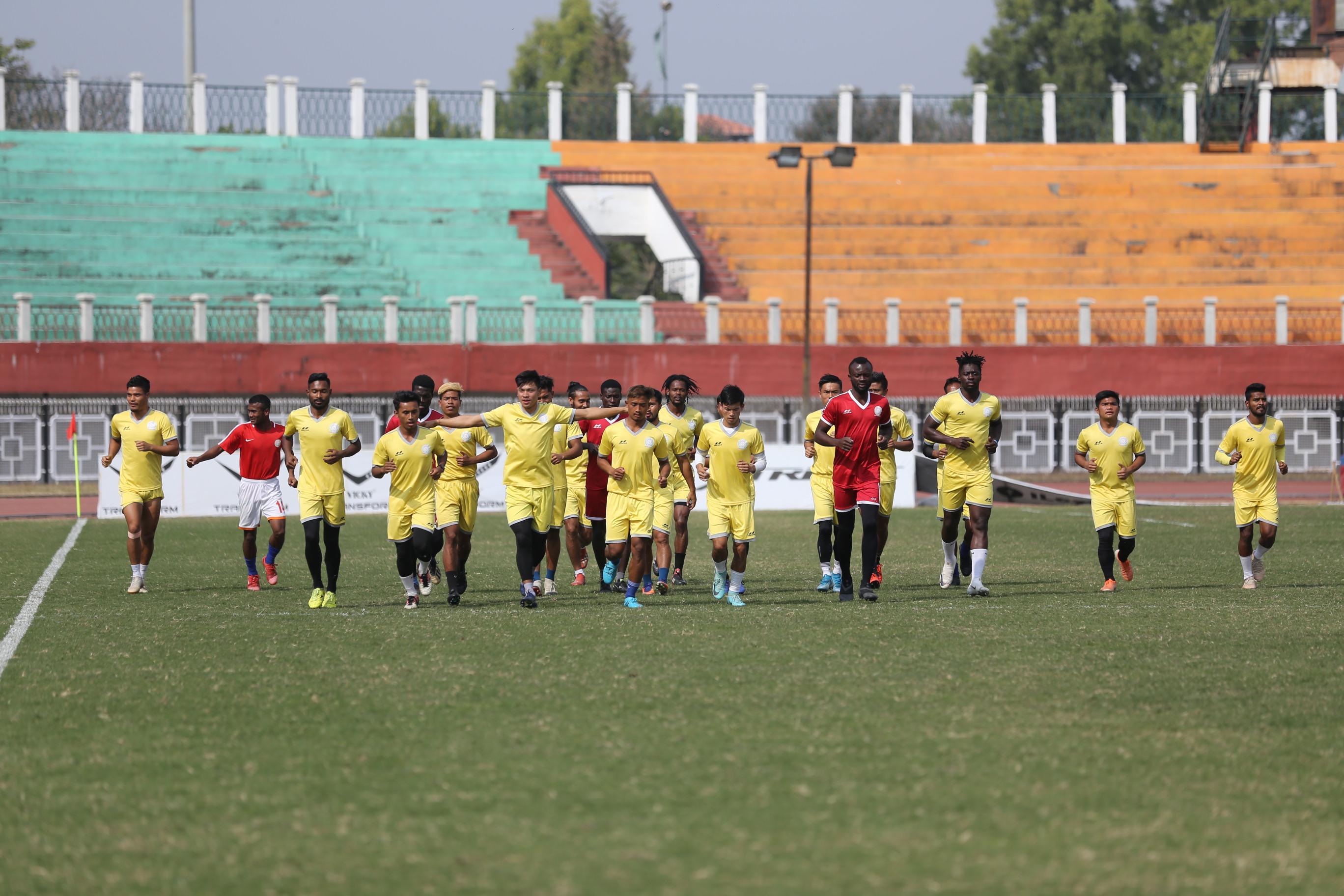 Imphal, February 29, 2020: Tiddim Road Athletic Union (TRAU) FC will be playing hosts to runaway Hero I-League leaders Mohun Bagan at the Khuman Lumpak Stadium in Imphal, Manipur on Sunday (March 01, 2020). The match is scheduled for a 5 pm kick-off and will be broadcast LIVE on 1Sports and the 1Sports official Facebook Page. Online streaming is also available on the Fancode app and website.

TRAU have made a good account of themselves in their first season, despite their early stumbles. They forged a seven-game unbeaten run and rose to third on the points table but are now winless in five games — drawing twice and losing on three occasions but none as deflating as their 0-5 loss to city rivals Neroca.

As a result, TRAU find themselves just one point clear of the relegation zone with a goal difference (GD) of -10.

“It has been a tough period for us. We have created chances but we have somehow lacked the killer instinct going forward in order to see off games but we are trying to improve with each passing day. I believe the results will start to show, like they have before,” said Princewill Emeka, Captain, TRAU FC ahead of the game.

“Mohun Bagan have been the best team in the league this season. It’s going to be a really difficult challenge for us but since we faced them last time in December, we have evolved a lot as a unit,” he concluded.

Kibu Vicuna, Head Coach, Mohun Bagan remains wary of the challenge on Sunday and weighed in by acknowledging TRAU’s progression in the league and said, “TRAU have included some good players. They have come a long way. We have to remain focused and play to the best of our abilities.”

There has been little to worry about in the Green and Maroon camp but Daneil Cyrus’ fitness still hangs in the balance, as confirmed by Coach Vicuna himself.

“I have my full squad with me, except for Cyrus,” said the Spaniard.

The reverse leg in Kalyani saw Mohun Bagan overwhelm the league debutants, scoring four without reply en route to registering their first victory of the season and since then, the Mariners have been the team to beat by quite some distance. Come Sunday, another win for Bagan will be another step in the right direction for them but if TRAU prevail, it would be quite some statement.