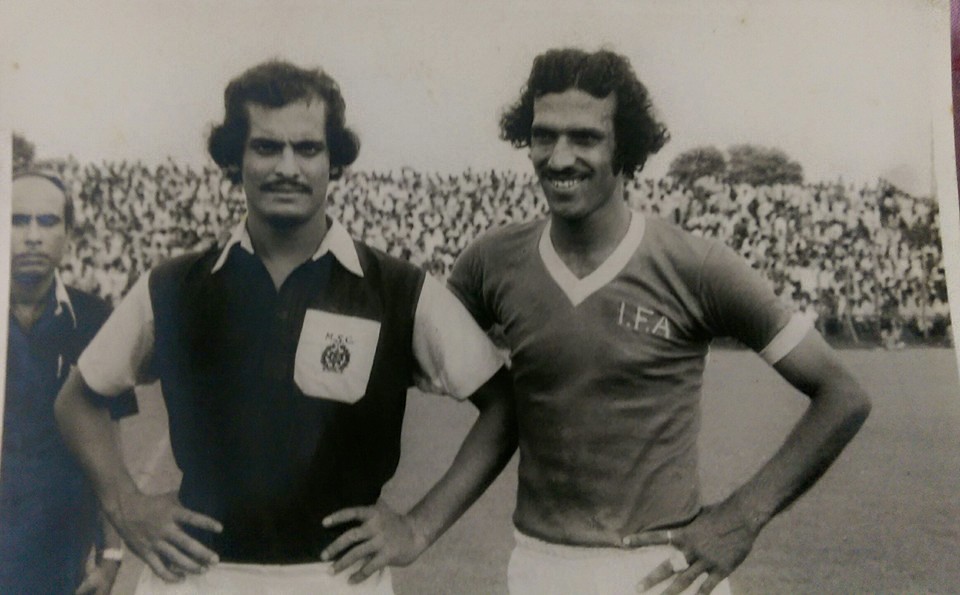 KOLKATA: On Friday (October 17, 2020), Kolkata giants Mohammedan Sporting Club marked their return to the Hero I-League for the first time since the 2013-14 season and according to club legend Moidul Islam, the achievement is a ‘monumental’ one.

“It’s definitely a monumental achievement for Mohammedan Sporting to win the Hero I-League Qualifiers. The club has so many fans all across the country that it is really right up there at the top in terms of fan support,” Islam told www.the-aiff.com.

Moidul Islam, who along with Subrata Bhattacharya and Manoranjan Bhattacharya, was one of the three defensive heavyweights at the Kolkata Maidan between the 1970s and 1980s, felt the happiness and the relief of all the Mohammedan supporters across India while stressing on the fact that the club ‘keeps moving forward’ from here.

“This victory, getting back into the Hero I-League is definitely a big step for the club and its fans. The main thing for the club right now is to make sure that it keeps moving forward,” stated the former defender.

The 67-year-old Islam went on to explain how the once glorious past of Mohammedan SC had helped build its massive fan base. However, he is a firm believer in the fact that the fans will only keep coming back if the team keeps delivering the results on the pitch. 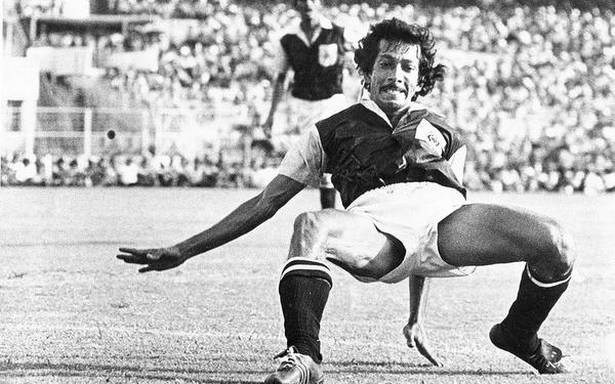 “Mohammedan Sporting used to win so many trophies back in the 70s and 80s, and that is what really helped build the fanbase. If you keep winning, the fans will keep coming back too,” explained Moidul.

“Now the club needs to build on this and keep moving forward. This is just the first step. The Hero I-League is a different level, so they need to start preparing for that,” he added.

According to Shabbir Ali, another celebrated figure amongst the Mohammedan Sporting fans, it was ‘crucial’ for the club to get into the Hero I-League. Having both played for the club and coached it later on, Ali enjoys a special connection with the Black Panthers faithful.

“Mohammedan Sporting will be a big addition to the Hero I-League, with the huge fanbase that it has. These fans have been deprived of top footballing action for so long, that it was almost a sigh of relief when they finally qualified. It is a crucial achievement for them,” he said.

“The players and the management have to put up a good show for the fans now. Everything will come from the performances,” he averred.