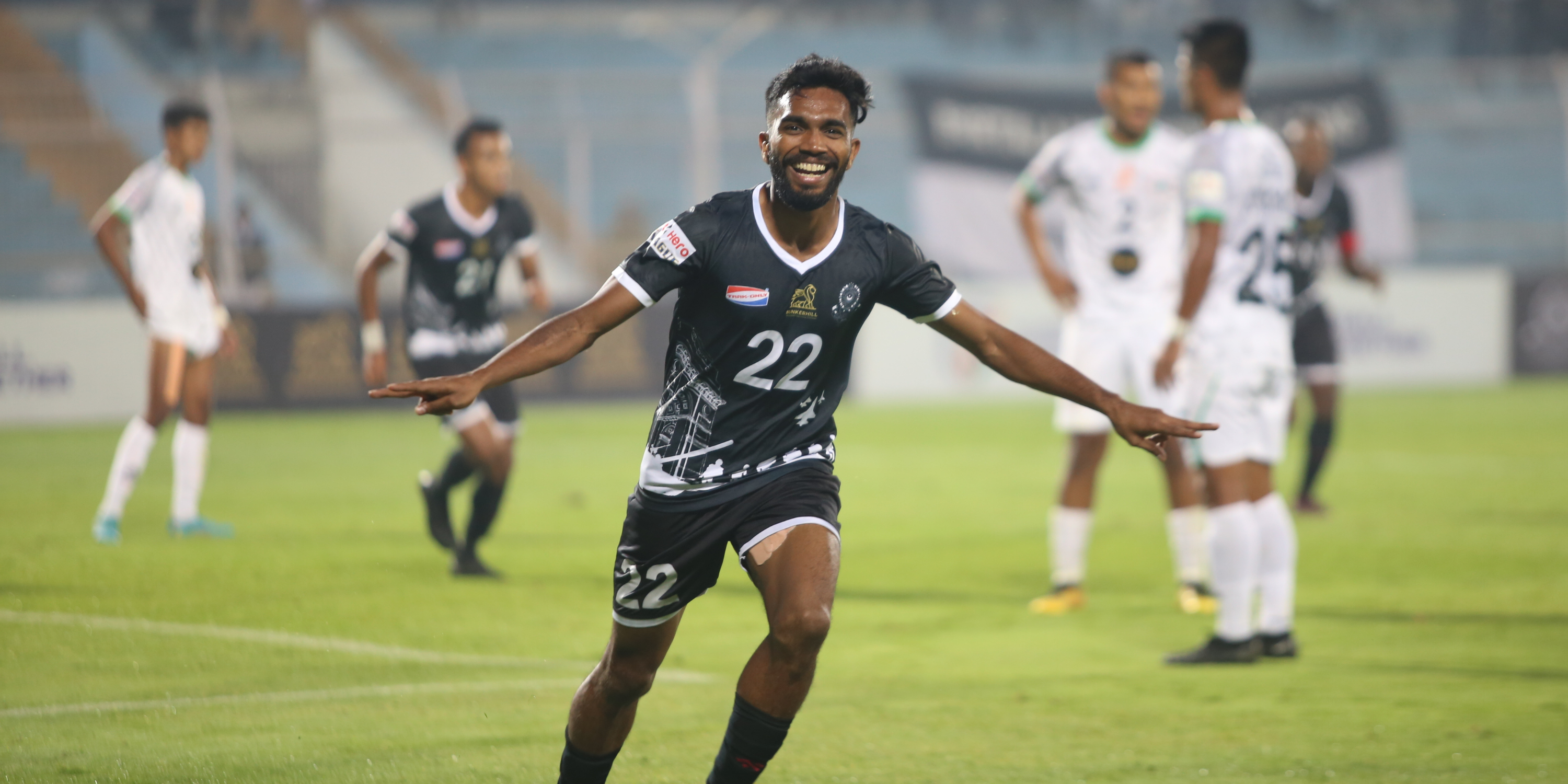 NEW DELHI: The current calendar year has been a happening time for Faslu Rahman. Scoring the winning penalty for Kerala in the Santosh Trophy Final in May, signing for Mohammedan Sporting in July, reaching the Durand Cup semi-finals in September, winning the Calcutta Football League in November, and now leading Mohammedan’s goalscoring charts in his debut Hero I-League season.

With three goals in five matches, in which he started only two, Faslu has become an unlikely talisman for the Black and White Brigade in the Hero I-League. And he’s not just about goals. Faslu is as versatile as a player can get. Central midfield, left wing, right wing or even as a second striker supporting Marcus Joseph. Wherever Andrey Chernyshov decided to deploy him, he delivered.

Faslu’s versatility isn’t only a reference to his positions on the pitch, but also to the kinds of goals he scores. A brilliant solo run and a powerful finish against NEROCA was followed by a well-placed first-time strike from outside the box against TRAU. His third Hero I-League goal was an instinctive header into the top-corner against Sreenidi Deccan.

“For any player, especially attackers, scoring goals is an achievement. I’m very happy that I could score in the biggest league in India and also help my team win matches,” said Faslu. The right place at the right time seems to be the right definition of his first season with Mohammedan Sporting, in which he also netted two goals each in the Durand Cup and the CFL. His interesting celebrations only add to the charm. 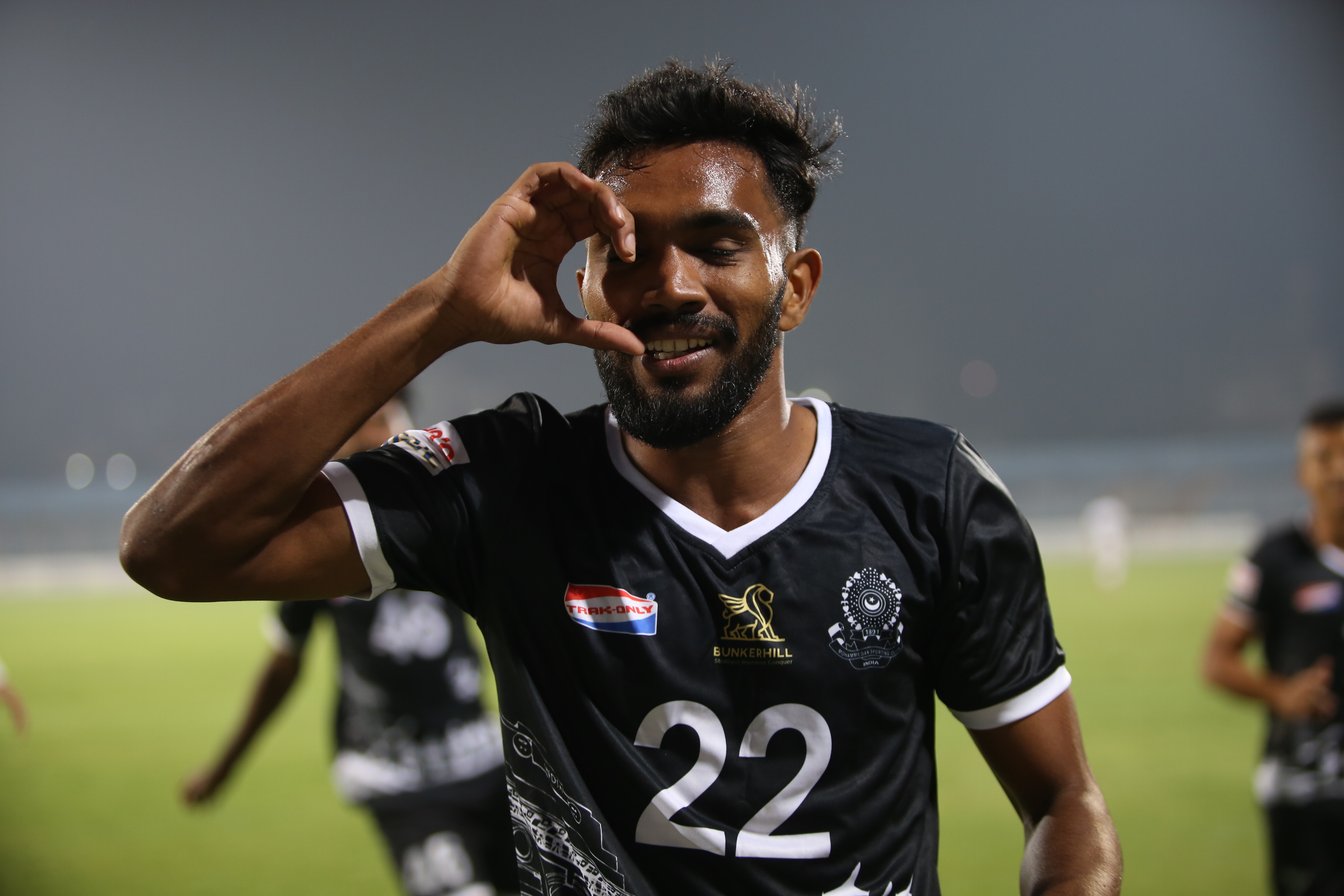 The highlight of Faslu’s career, however, was lifting the Santosh Trophy at the jam-packed Payyanad Stadium in Manjeri earlier this year. “It was an amazing experience,” he said. “Everyone in Kerala wanted us to win the championship since it was hosted in Kerala. Scoring that winning penalty in the final in front of thousands of fans in Manjeri was an unforgettable moment. I’m very grateful for that,” he added.

Faslu started his professional career in Kerala in 2014 with Sports Academy Tirur before going on to play for Gokulam Kerala and Ozone FC. In between, he also played two seasons for the Tripura Santosh Trophy team. But his big break came after the Santosh Trophy success with Kerala this year when last season’s Hero I-League runners-up Mohammedan Sporting, a club he considers one of the biggest in India, came calling.

“To be playing for this club in major leagues in front of thousands of its die-hard fans is an achievement for me. I’m able to perform better by playing with other experienced players and under the best coaches,” said Faslu.

Having made it till here, Faslu is determined to work even harder and like every football player, he dreams of playing for the Indian National Football Team. “I want to put on that blue jersey,” he desired.