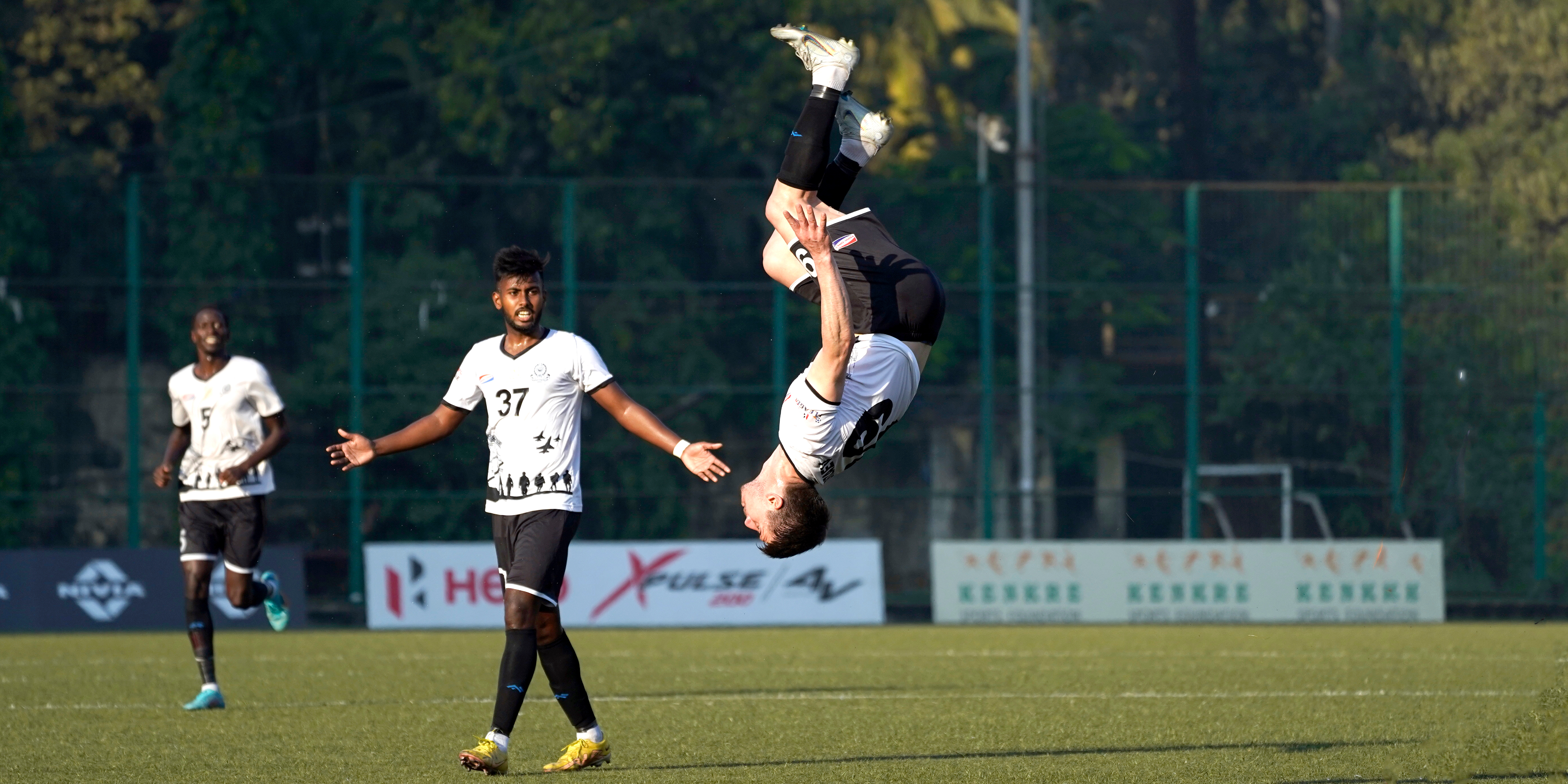 MUMBAI: Mohammedan Sporting Club picked up their first win on the road, registering a 3-0 win over Mumbai Kenkre FC in the Hero I-League 2022-23 at the Cooperage Stadium on Thursday, November 19, 2023.

On an evening when they went in as favourites, Mohammedan Sporting head coach Kibu Vicuna picked a starting XI devoid of a specialist striker — the unavailability of Abiola Dauda forcing his hand. This meant captain Marcus Joseph started the game higher up the pitch alongside Mirlan Murzaev. In the early stages it looked like the lack of a striker would hurt the visitors, who squandered chances freely. At the other end Kenkre looked to have started off brightly, even drawing the first save of the game from Sankar Roy in as early as the eighth minute.

Soon after though the game settled into a pattern, Mohammedan controlling the midfield and patiently building play with the home side quick to turn the ball over and counter. In the 10th minute Joseph drew the first of many saves from Padam Chettri in Kenkre’s goal, his effort from the top of the box tipped on to the post by the keeper.

In the 34th minute, finally, the tide turned for Mohammedan. Lots of patient build up, ended with a cross into the box, and a weak clearance put the ball at Mirlan Murzaev’s feet at the edge of the area. The Kyrgyz midfielder made no mistake, lashing a first-time shot into the top left corner. Mohammedan had their lead. 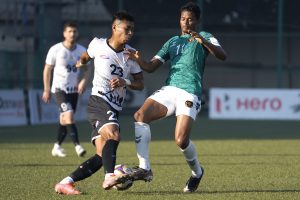 Vicuna’s men took a stranglehold on the game within five minutes of the second half, Christy Davis’s brilliant long range effort, putting them two up. Marcus Joseph ticked off his goal for the game at the hour mark, and at that stage it looked like Kenkre were in for a rough evening out. The Trinidadian latched on first time to Abhishek Ambekar’s low cross to bulge the bottom corner of the net.

Joseph had the chance to double his tally in the 73rd, after Mohammedan had won a penalty. His effort was saved by the Kenkre goalkeeper Padam Chettri — who was the bright light in an otherwise dull day for the home side. Chettri’s save fell kindly to Joseph, but the Trinidadian could only head it wide.

Kenkre created some openings in the final quarter of an hour, but Mohammedan did just enough to keep them at bay. Yash Mhatre, Ranjeet Pandre and Ben Ouattara forced some smart saves from Sankar Roy, ensuring the keeper had to earn his clean sheet. With the win, Mohammedan finally had their first away win of the season, and Vicuna his first victory since marking his return to the Hero I-League.