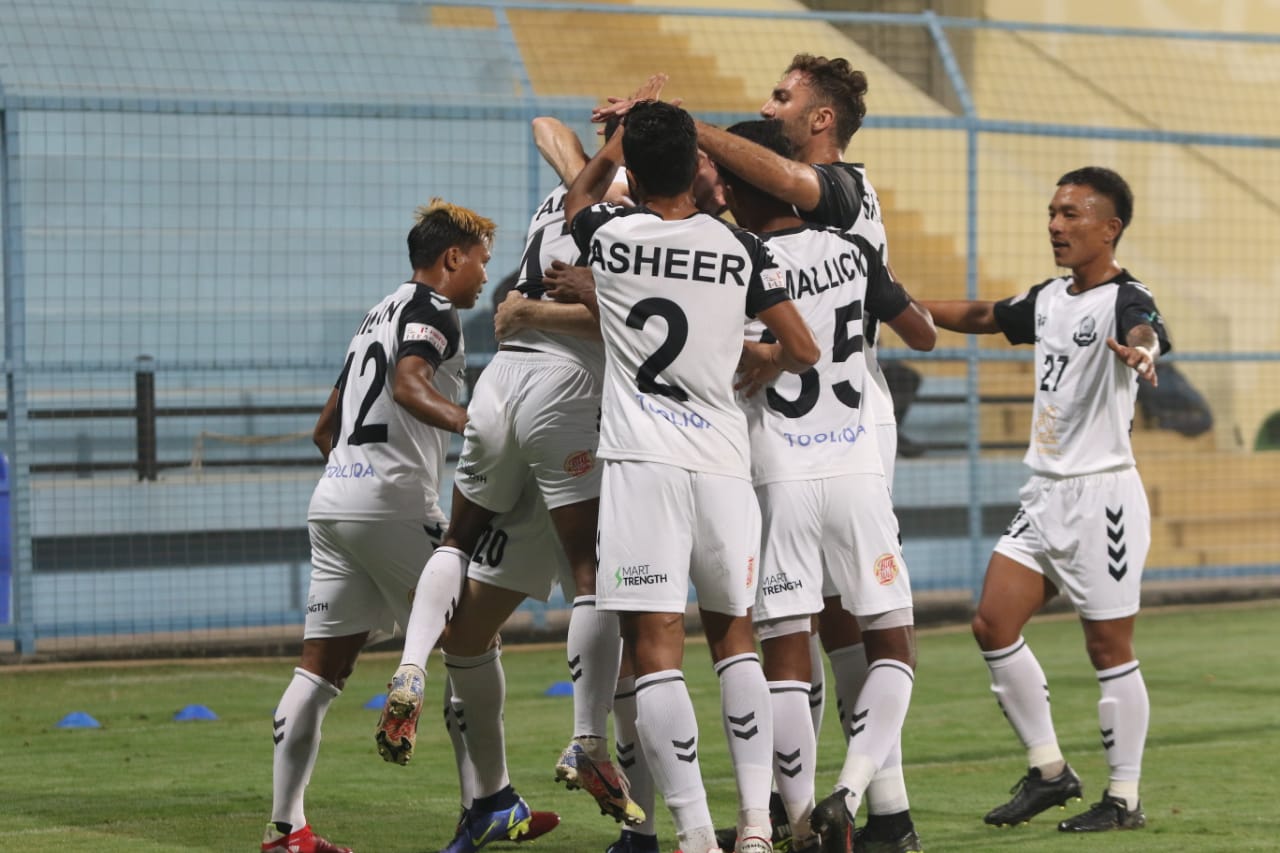 Kolkata:Mohammedan SC defeated Sudeva Delhi FC 2-1 in match six of the ongoing Hero I-League 2021-22 season to register first points on the table at the Naihati Stadium in Kolkata, West Bengal on Monday.

The Black Panthers maintained the ball possession in the opening play and started to create chances early on. Sudeva looked solid on the other side but the pressure was piling on.

Sudeva Delhi were broken early on as SK Faiaz opened the scoring for Mohammedan in the 13th minute, he got on the end of a wonderful cross from captain Nikola Stojanović to take the lead in the first 15 minutes. Goalscorer Faiaz received a yellow card in the 20th minute for simulation.

Mohammedan had the majority of the ball possession and Sudeva failed to create any clear-cut chance in the early exchange with Nikola and Milan Singh controlling the midfield for Mohammedan.

Marcus Joseph had a huge chance in the 26th minute to double the lead as he was through on goal but Akhbar Khan and Himanshu Rai combined to block his shot. Mohammedan kept creating chances as Faiaz delivered another great cross in the 32nd minute but Azharuddin Mallick missed the ball with an open goal in front of him.

Mohammedan Sporting Club were 1-0 up at halftime against Sudeva Delhi FC with a single SK Faiaz goal in a game where they could’ve had many more in the first half. It’s looked like a very comfortable match for the Kolkata-based club but Sudeva kept themselves in the game with some fantastic defensive work. 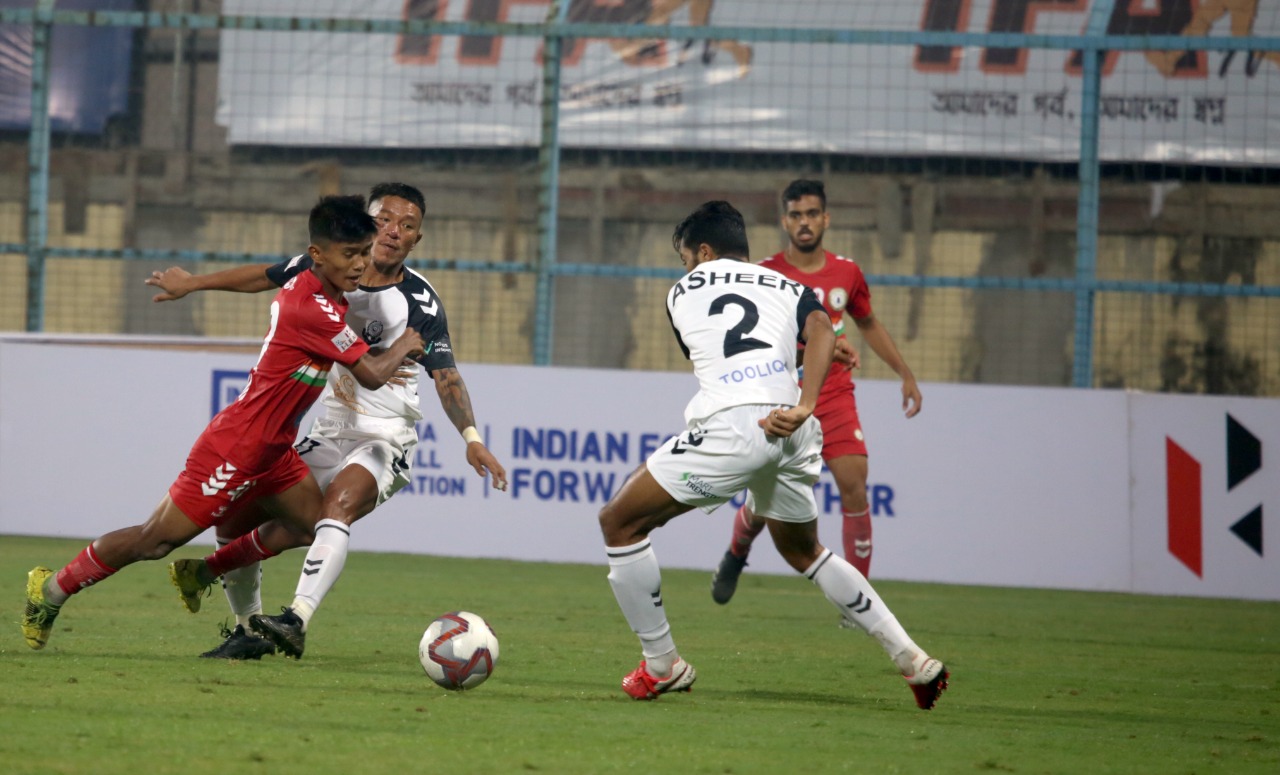 The second half began in the same manner, as Mohammedan pressing high while Sudeva Delhi being under the pump. Another goal came for the Black Panthers in the 53rd minute as midfielder Brandon Vanlalremidka lifted it forward for Joseph who played it to Mallick, Mallick passed it back to Joseph who took an absolute thunderbolt of a shot from the edge of the box to score a  fantastic goal in the top-left corner for the Black Panthers, taking the lead to 2-0.

Sachin Jha made a stunning save in the 64th minute to deny Mallick the third goal for the Black Panthers as they kept looking to increase the lead.

Moving into the stoppage time, what looked like an easy clean sheet for Mohammedan was turned into an epic final few minutes as a sublime goal by Abhijit Sarkar out of nowhere from outside the box gave Sudeva Delhi hope. The score being 2-1 now, Sudeva Delhi tried stitching together a final move but were unable to score in the late drama as the referee blew the final whistle and the Black Panthers emerged as winners.

Marcus Joseph of Mohammedan received Hero of the match for his brilliant effort. Mohammedan dominated possession with a 64% share as well as the shots taken with 12 shots in the game compared to 36% and just 6 shots for Sudeva Delhi.