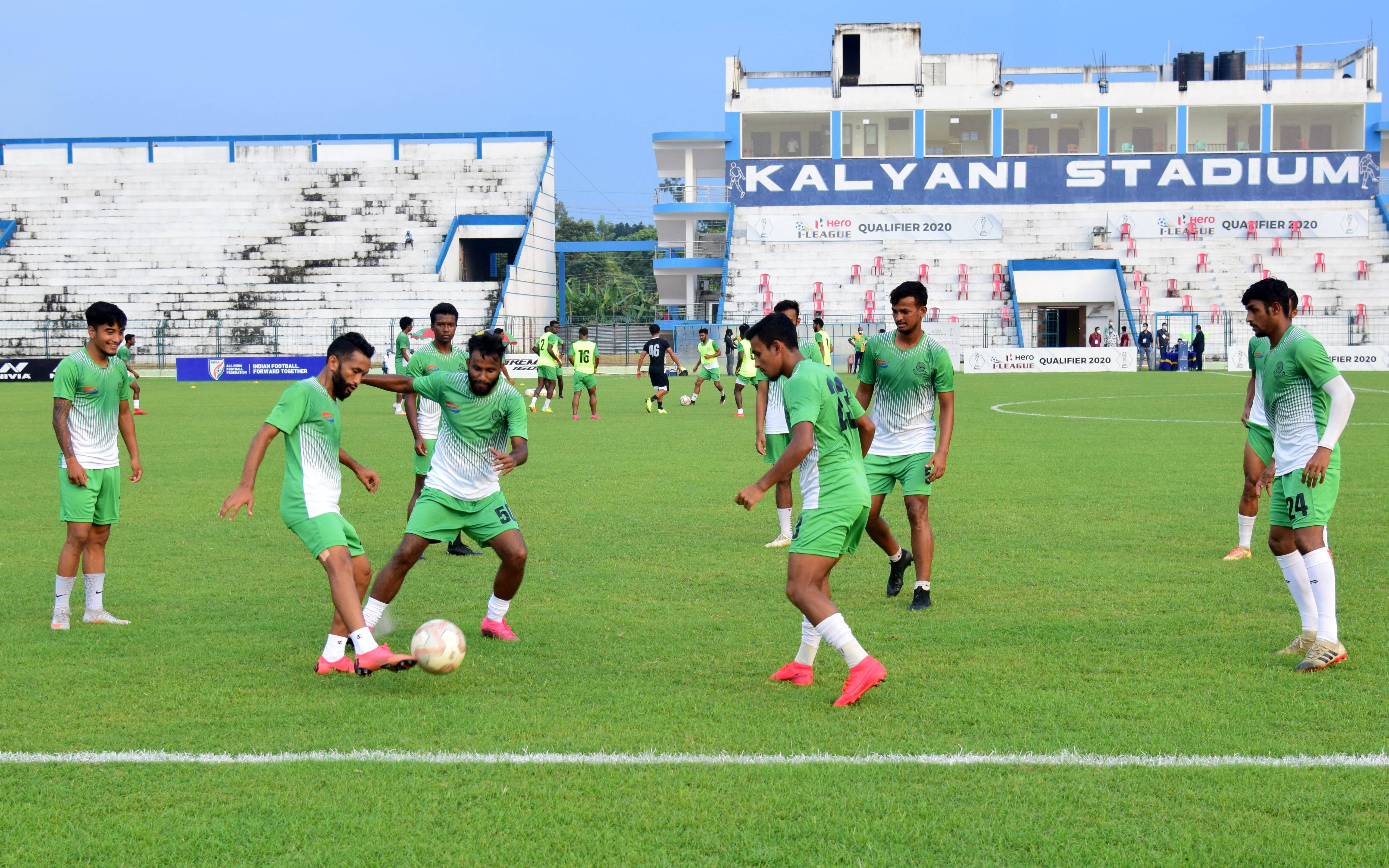 Kolkata, Ocotber 18, 2020: Having secured top spot in the Hero I-League Qualifiers 2020 and subsequent promotion to the Hero I-League 2020-21, Mohammedan SC are all set to take on FC Bengaluru United at the Vivekananda Yuba Bharati Stadium in Kolkata on Monday, (October 19, 2020).

Mohammedan Sporting, who have won all of their three matches so far and amassed nine points, have already secured the top berth on the points table. Even a defeat in their last match and a win for second-placed Bhawanipore FC (on six points) would not topple the Black Panthers, who hold the head-to-head advantage over their local rivals.

However, assistant coach Saheed Ramon reiterated on keeping their motivation and commitment intact for the last game of the tournament.

“Yes, we have already qualified, and we are extremely happy to have done so but we need to pull ourselves together for one last game,” stated Ramon on the eve of their game against FC Bengaluru United. “We want to go out of the tournament undefeated.”

“We need to stick to our plan, and maintain the same level of passion, commitment, and desire and get a good result in this last game before we move on to the Hero I-League,” he continued. 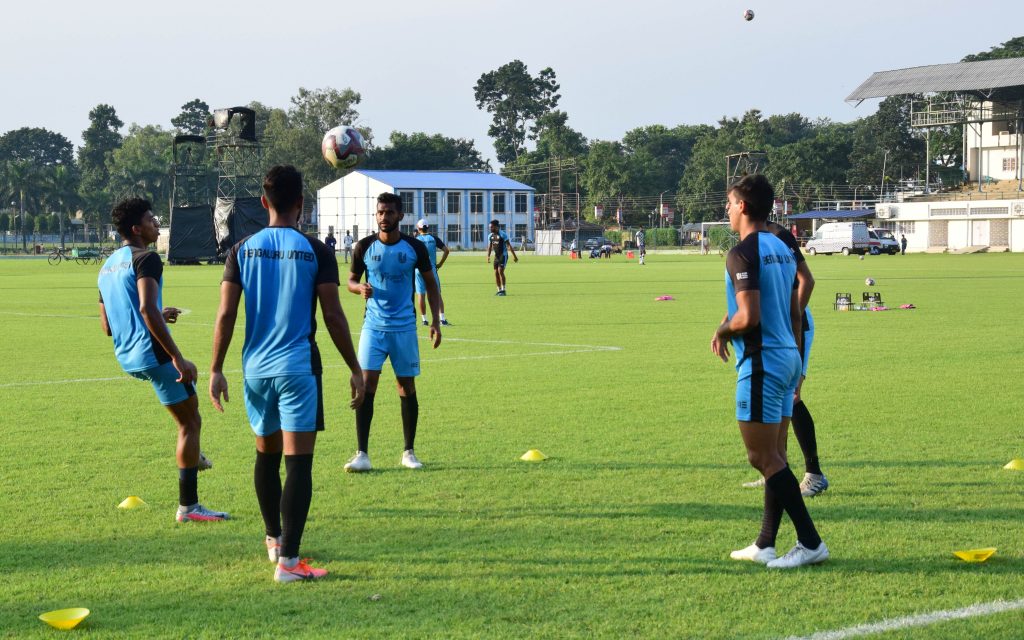 FC Bengaluru United head coach Richard Hood congratulated his opponents on winning the tournament and earning promotion to the Hero I-League. However, he felt that playing against the champions-elect of the Hero I-League Qualifiers would be motivation in itself for his boys.

“We congratulate Mohammedan Sporting on being crowned champions of the Hero I-League Qualifiers. This being the official end to our season, we want to present our best 90 minutes on the pitch yet,” said Hood. “For us, there is a whole world of motivation in seeing the tournament through with a comprehensive performance against Mohammedan Sporting.”

Mohammedan boss Ramon complimented his counterpart on bringing a tactical aspect into the game.

“Bengaluru have a very good team and are led by an able coach. They play a physical and tactical brand of football. We need to stick to our plan and keep our concentration during the game as they have shown good technique in their last three matches,” said Ramon.

Hood summed up his side’s campaign, laying emphasis on the style of football that his side has played during the tournament.

“We have delivered a brand of football that people identify with us. Our colleagues on other teams and key people in the Indian football community have acknowledged the positive approach that we have had in our game,” said Hood. “We strived for intensity, physicality, tempo and fluidity in our system and we have evidently come a long way on these factors since we started our project with the club in August 2019.”