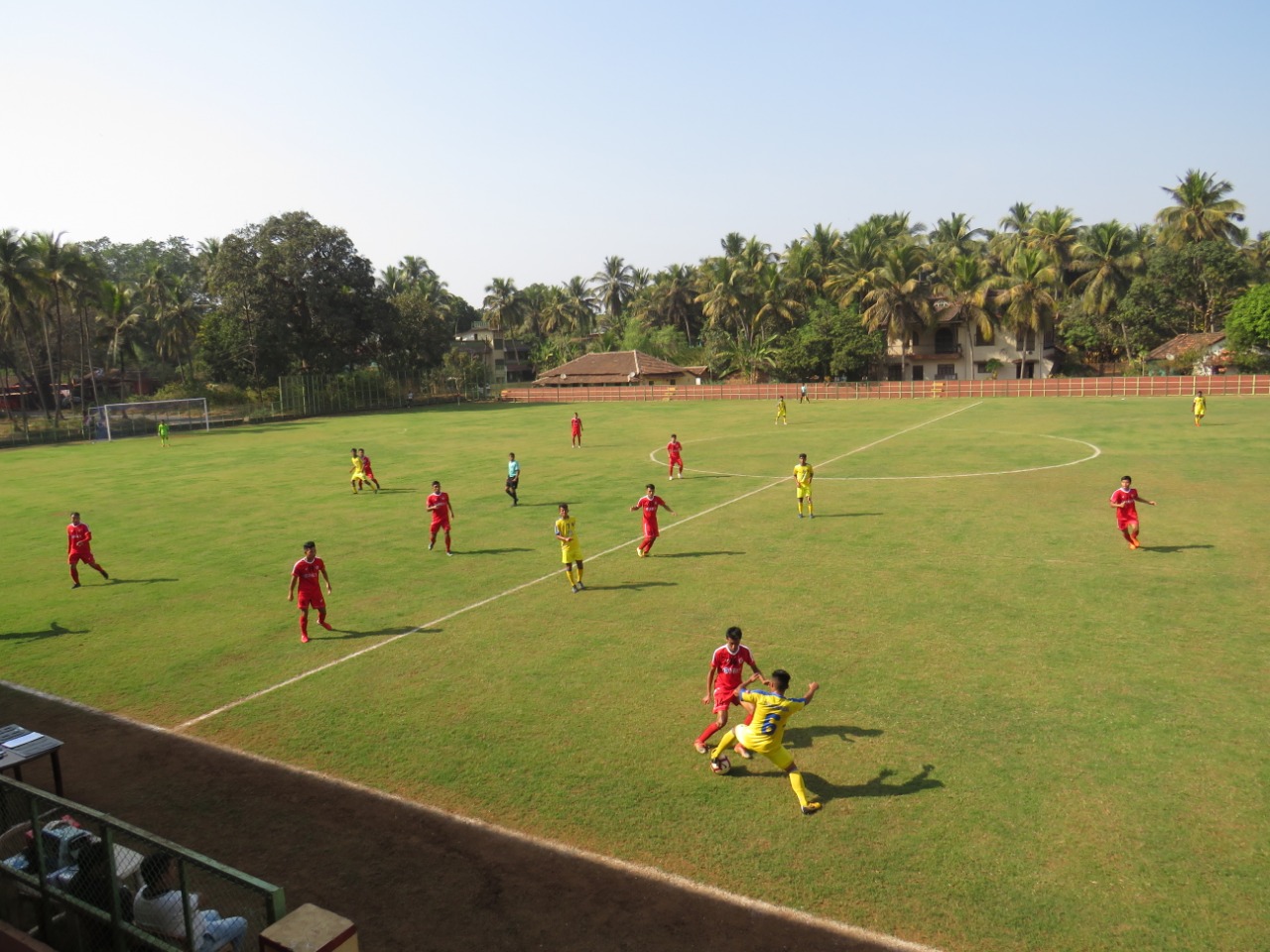 Goa, February 3, 2019: A journey that began in September last year is now approaching its business end as four teams remain in the fray to be crowned the Hero Elite League champions for the 2018/19 season and will contest the semifinals which will take place on February 6 in Goa.

The quarterfinals were played on February 2 and 3, with a total of 10 goals being scored. On Saturday, FC Goa and FC Pune City secured their place in the last four as the Goan side defeated SAI Guwahati by a 3-1 scoreline while Pune got the better of East Bengal 2-1 with two goals from Laldawngkima.

Sunday saw Minerva Punjab secure passage into the semis, after a penalty shootout victory against Mohun Bagan. The teams were locked at 1-1 after extra time but it was the Punjab side that held its nerve in the tie-breaker, which ended 6-5 in their favour. In the last quarterfinal, Aizawl FC recorded a 1-0 win over Chennaiyin FC as R Lalthanmawia scored the only goal in the 16th minute.

The semifinals will now be held on Wednesday. The fixtures are as below: