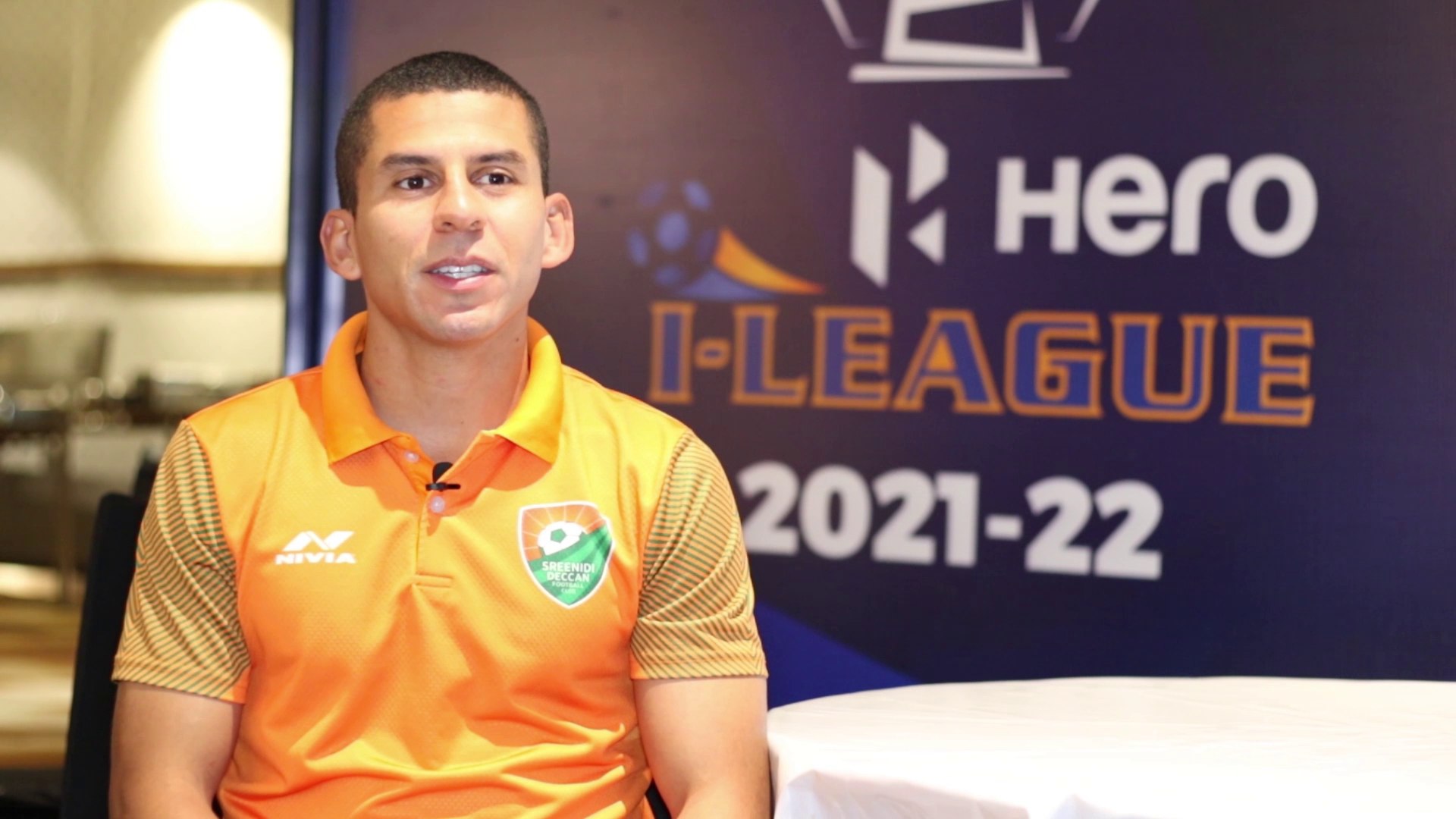 KOLKATA: The increased awareness about education and post-career planning in the sporting world has led to a lot of athletes preparing themselves for life after retirement by getting their coaching certifications or enrolling in a variety of certified courses. Sreenidi Deccan forward David Castaneda Munoz is no different but his choice of academics has certainly caught the eye.

With nine goals in 11 appearances so far, the Colombian has established himself as one of the top marksmen in the Hero I-League but numbers seem to be right up his alley as he pursues a degree in Industrial Engineering from the University of Antioquia in his native country.

“When I was in school, I was very good with numbers and my teachers encouraged me to try and be engineer as this would open up a lot of career possibilities. Many people who are in leadership roles throughout the sporting world are engineers with specializations in management and administration. Maybe in the future, I could be the president of a football club,” smiled Castaneda.

Asked how he managed to balance the workload and schedule of being a professional football player, the 27-year-old admitted the difficulties he had faced.

“It’s not easy because you have games every few days, training sessions, travelling to different cities for away matches. But if you are disciplined and take responsibility, you can manage both,” he said.

After plying his trade in Colombia for a number of years, Castaneda found himself playing in the Iraqi Premier League with Zakho SC before arriving on Indian shores to lead the line for Hero I-League new boys Sreenidi Deccan.

“I played in Colombia for many years but my dream was always to go abroad and play in other countries. So far, it has been a very good experience for me here. I’m very happy and everyone in the team – the staff, the players have been really good to me,” he said.

Coming to a new country with a different language and culture can be difficult but Castaneda had help in the form of his head coach Fernando Santiago Varela.

“The coach (Varela) and Jorge, the physical trainer, speak Spanish and they were able to explain a lot of things including the culture, the players, the Hero I-League and that, for me, was very good,” he said.

Varela’s preferred system at Sreenidi Deccan has seen Castaneda partner Nigerian Louis Ogana up front and the two have formed a bond, on and off the field.

“Louis is an amazing player for us. He is improving every day and helping the team as well. We have developed a great understanding, inside and outside the field, which can be seen through our combinations, one-two passes and goals,” he reflected.

Sreenidi Deccan have booked their ticket for the Championship phase of the Hero I-League 2021-22 and Castaneda sees no reason why they cannot go all the way.